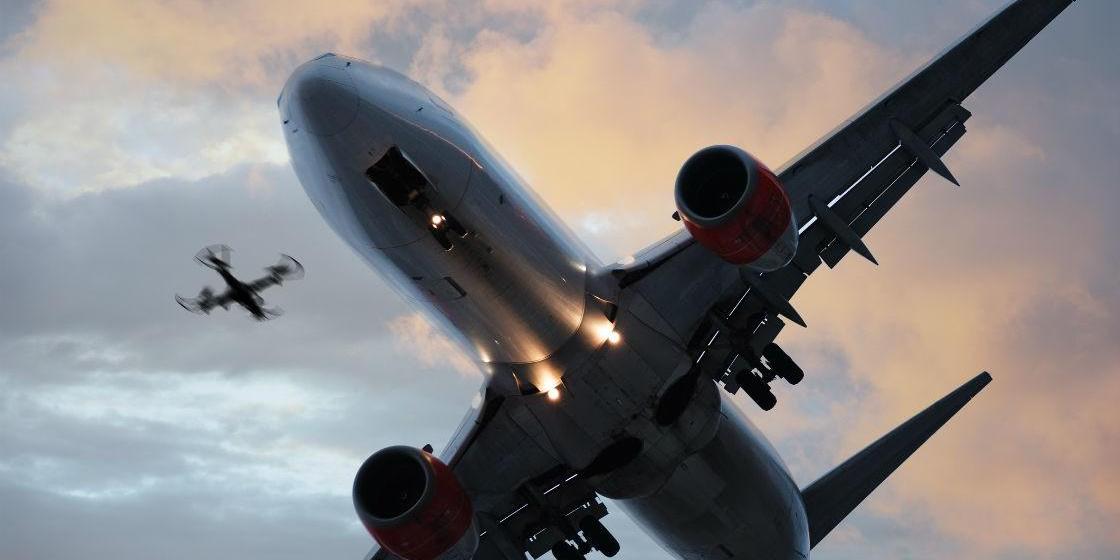 The New Zealand Herald reported two drone incidents with airplanes on their approach to Auckland airport. A passenger on board the flight said that the drone passed so close to the airplane, it was only meters below the airplane as it came into land at Auckland airport. This report comes in after we reported on similar incidents in The Netherlands, Canada, and Great Brittain.

Police said they received a phone call at around 9pm, to report a drone interfering with approaching air traffic. The drone was said to flying at 300 meters, which is both too high and too close to the airport.

“I remember thinking that’s cutting it pretty close,” he told the Herald.

The second report of a drone spotted at the Auckland airport, came in at 9:40pm. Police officials expressed concerns that a drone interfered with at least two flights last night. The drone was flown in a controlled airspace too close and too high near the Auckland airport. Police officials reminded drone pilots to comply with Civil Aviation Authority of New Zealand rules.

Police are reminding drone operators of their responsibility to comply with Civil Aviation rules after two reported incidents near Auckland Aiport this evening.

Police responded after receiving a report around 9:00pm that a drone, flying at approximately 1000ft, interfered with the approach of an incoming flight.

A second report of a drone being flown in controlled airspace, at around 700ft, was received at 9:40pm.

Anyone using a drone in New Zealand should ensure they are familiar with the Civil Aviation rules. More information on this can be found at www.caa.govt.nz/rpas (link is external).

If you want to know where in New Zealand you can fly a drone, use this map.