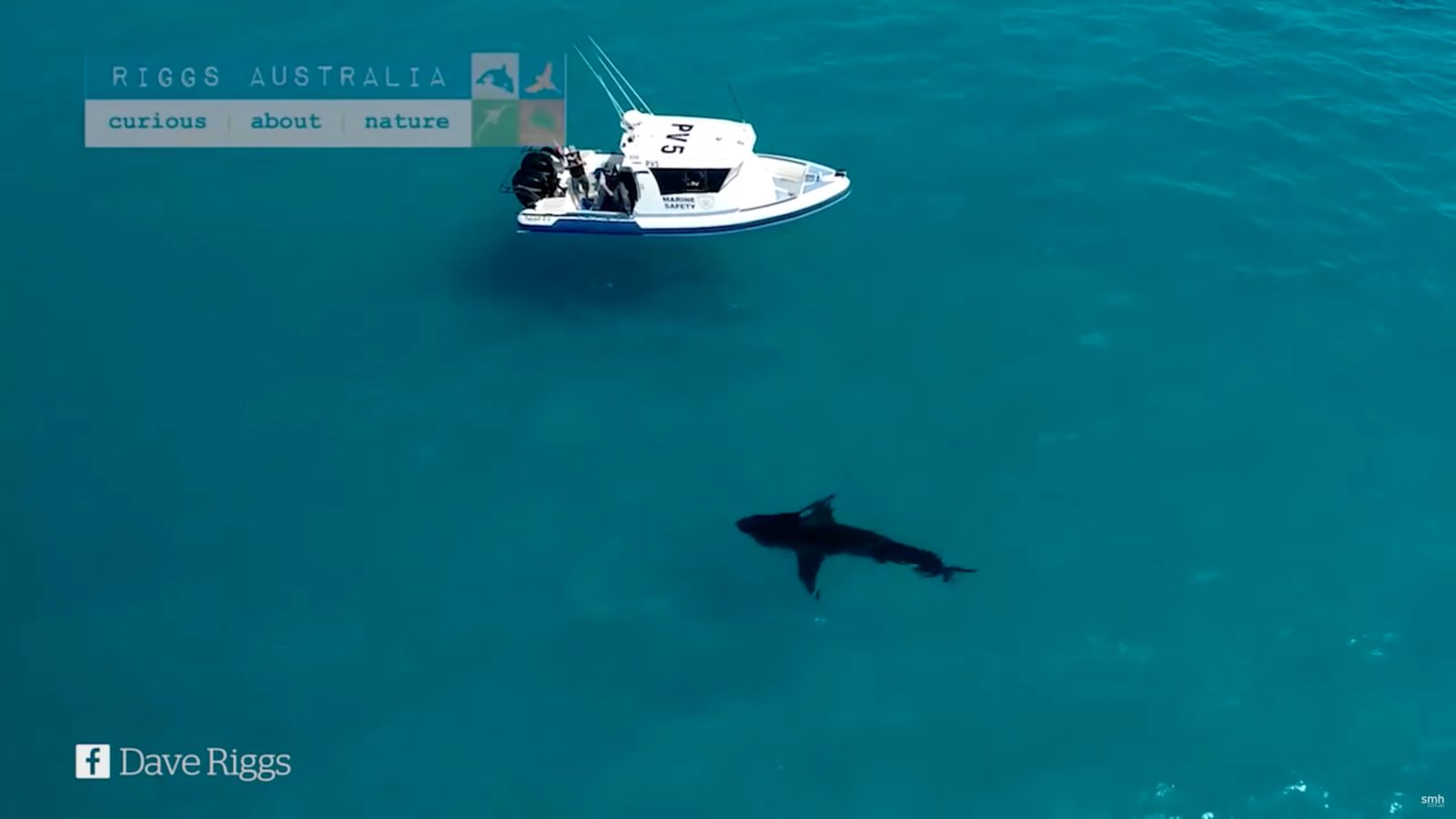 About a week ago a drone spots an enormous great white shark in Esperance, Western Australia. This is not the first time we’ve seen this. Drones are being used more and more to keep people safe. Earlier in November, we reported on drones being used to patrol the beaches in Perth Australia.  And in Queensland, Australia the Surf Lifesaving organization is using drones to patrol the beaches after crocodile attacks.

The benefit of a higher point of view

The elevated viewpoint of drones makes it so much easier to spot large predators such as sharks and crocodiles. When you are standing or swimming in the water, these large animals are much harder to spot as this man can attest to.

In this short video clip, shot by Esperance documentary maker, Dave Riggs a large shark is circling a 28-foot patrol boat at Fourth Beach at Twilight Bay on Saturday. The video serves as a great example of the visual benefit that drones offer.