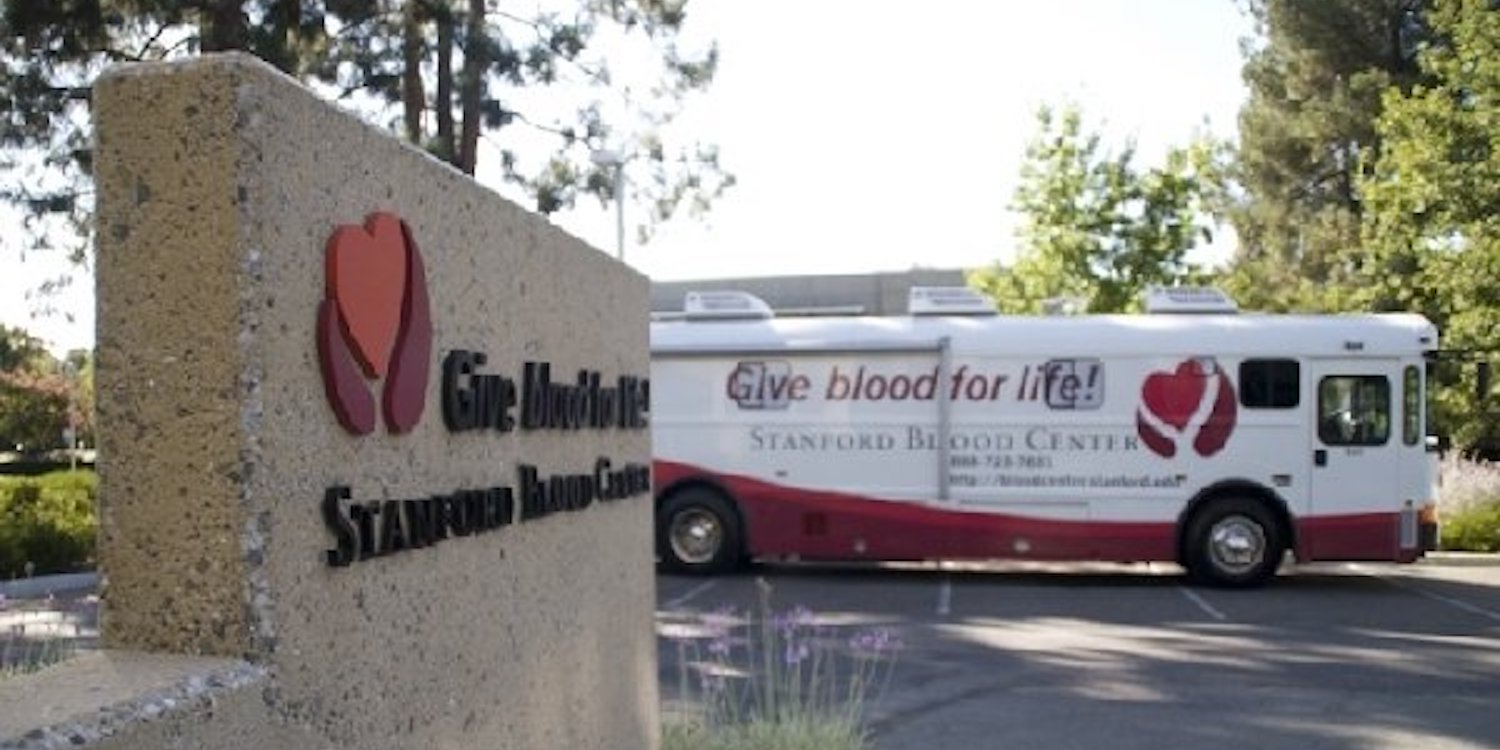 Blood delivered by drone may soon be a reality in Palo Alto, California as the Palo Alto and Stanford Blood Center is making a pitch to the Federal Aviation Administration. Blood-carrying drones may start making their first deliveries early 2018.

For this project, the city has partnered with Stanford Blood Center and drone manufacturer Matternet on a proposal to the Federal Aviation Administration. If the name Matternet sounds familiar, that would be correct. That is the same company that is currently testing drone deliveries with Mercedes-Benz in Zurich, Switzerland.

Under the FAA pilot program, the proposal is seeking an “approved flight path” between the Stanford Blood Center and Stanford Hospital, west of Junipero Serra Boulevard.

On December 11th, two days before the initial submission deadline, the City Council approved the application, according to the Public Works Department. If the FAA approves the proposal, the Palo Alto staff would then need to proceed with environmental reviews and soliciting community feedback.

According to Palo Alto Online, a letter of the Stanford Blood Center explains that the drones will be used in a “very limited clinical settings where timely delivery of blood products of diagnostic specimens is of the utmost importance. Examples include emergent delivery of blood products from Stanford Blood Center when there are patients whose usage outpace the available in-house inventory at the hospital,” the letter states. “More importantly, we are extremely aware and sensitive to the concerns of residents; every measure to eliminate intrusiveness and maximize safety will be taken.”

The Public Works report agrees that blood deliveries by drone would potentially offer many benefits, such a test program would require drone safety precautions and privacy concerns to be addressed first. However, the FAA has to select the “lead applicants” in early 2018 and has to enter into a memorandum of agreement with each participant by May 7, according to the agency’s website, before the local issues will need to be addressed.