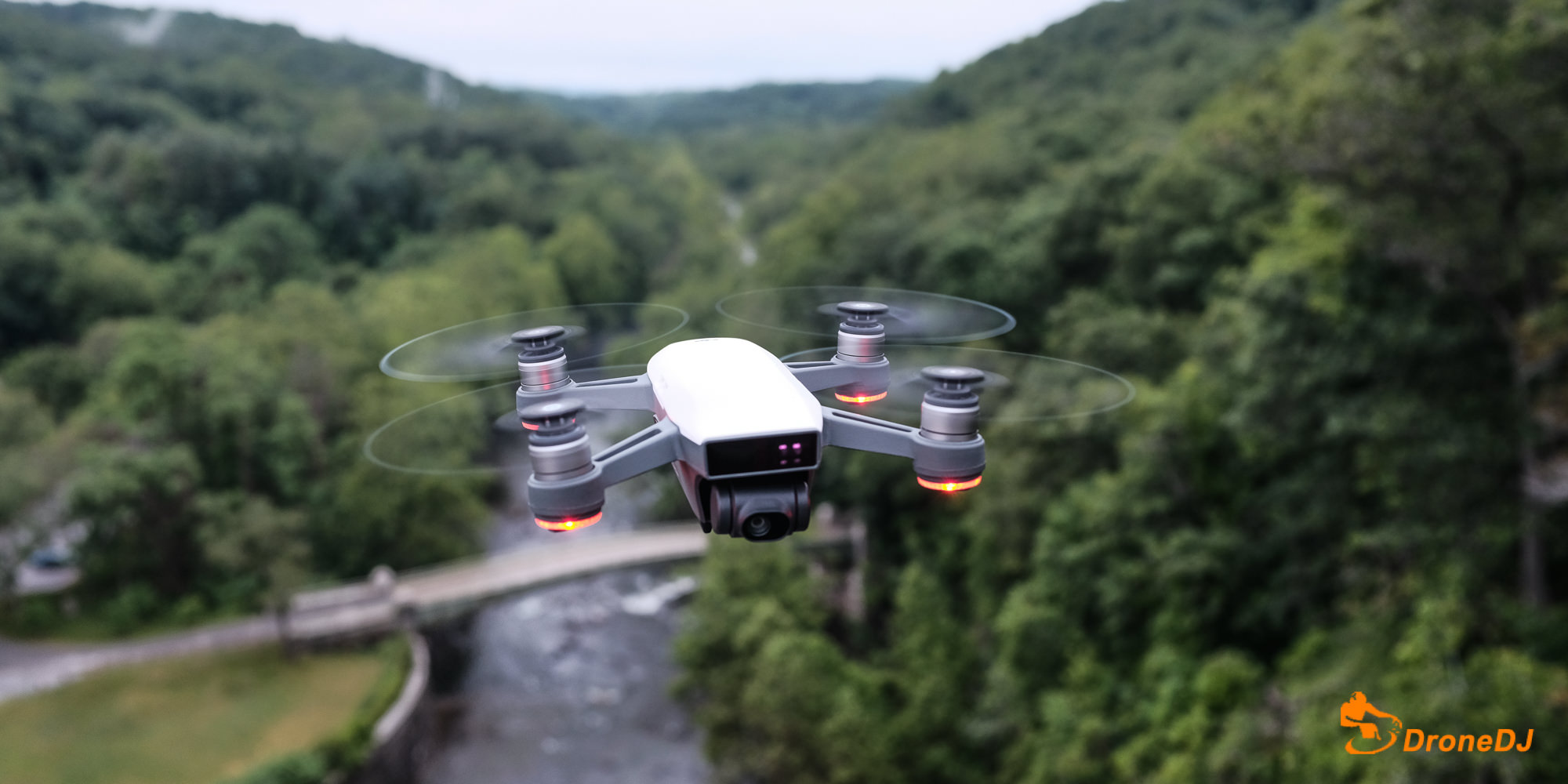 Earlier this week Quartz reported that some users had complained on the DJI Forum that their Spark drones came crashing down. Apparently, people lost connection to their drones during flight and in some cases that led to the drone crashing down. Here at DroneDJ, we had experienced a short disconnect during our initial test flight as well. In our case, however, the disconnect occurred when the Spark was hovering and it only lasted for a very short period of time. Hence our drone did not crash and we didn’t think too much of it. Now with more people reporting similar and more serious issues, the question arises whether this is a user error or that something else is going on with this little drone.

One user described the situation as follows:

After a minute of recording, my Spark stopped to tracking me and started to fly backward away from me in a really high speed. I have not done anything, I did not touch controller stick at all. It was just few seconds and Spark was gone, disconnected from the app. I was scared and frustrated what is going on because my Spark was lost in a huge field. Luckily, after few hours of searching my Spark, I fortunately found my drone. The Spark hit one of the small trees in that field so that stopped him. Otherwise Spark could be I have no idea where. My propellers are broken and also Spark lost one small part as well. I am disappointed and afraid to fly again with my drone.

That same user later posted a video of the occurrence on YouTube.

At this point, it is hard to ascertain whether these situations are caused by pilot error or that something is actually wrong with the drone. On July 25th DJI provided an update to Quartz in which it stated:

DJI is aware of a small number of reports involving Spark drones that have lost power mid-flight. Flight safety and product reliability are top priorities. Our engineers are thoroughly reviewing each customer case and working to address this matter urgently.

DJI products are tested for thousands of hours, and the overwhelming number of customers enjoy using our products with minimal disruption.

We are looking to implement additional safeguards with a firmware update which will be issued soon. When prompted on the DJI GO 4 App, we recommend all customers to connect to the internet and update their aircraft’s firmware to ensure a safe flight when flying their Spark.

Hopefully, DJI will come out soon with a firmware update for their latest drone to resolve these issues so that people can safely use their drones again without fear of losing them.

If this sound eerily familiar to you, you’d be right. Last year, soon after launching their Karma drone, GoPro had to recall 2500 drones because of similar issues.

Please let us know in the comments below if you have had similar issues flying your DJI Spark drone.