Update Spark firmware before September 1st or it will not fly! 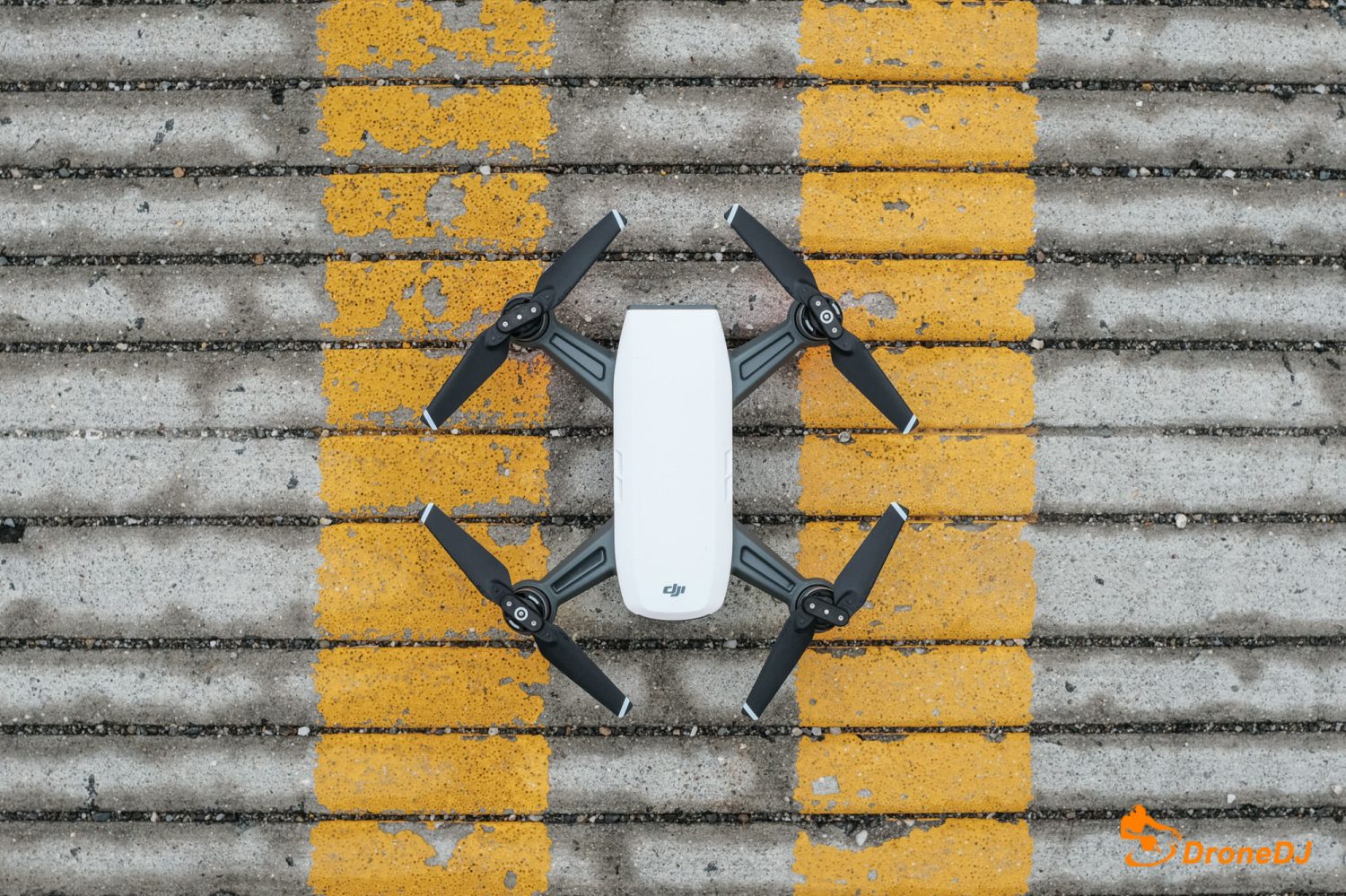 DJI just released a firmware update yesterday to enhance flight safety for your DJI Spark to prevent it from crashing as reported by some users.
0

DJI just released a firmware update yesterday to enhance flight safety for your DJI Spark (see here for first impression). Or, in plain English, to prevent situations like the one in the video below, where you lose control of your drone, it takes a life of its own, flies away and crashes in a field.

Spark will not fly without firmware update

Even though in the press release DJI makes no direct mention of the firmware providing a solution for these loss-of-control issues, they do state:

DJI will be releasing a new firmware update this week to further enhance flight safety and performance of the DJI Spark.

If the firmware of either the aircraft or the battery is not updated by September 1, Spark will not be able to take off.  DJI decided on the option of a mandatory firmware update in order to maximize flight safety and product reliability which we consider as top priorities.

In addition to the increased safety, this latest firmware comes with:

This firmware update comes shortly after another firmware update earlier in August that aimed to deliver a more powerful combination of video and photo improvements including a new gesture to start and stop video recording and enhanced QuickShot video features for more cinematic control.