Verizon and ATT use drones to assess damage after Hurricane Harvey 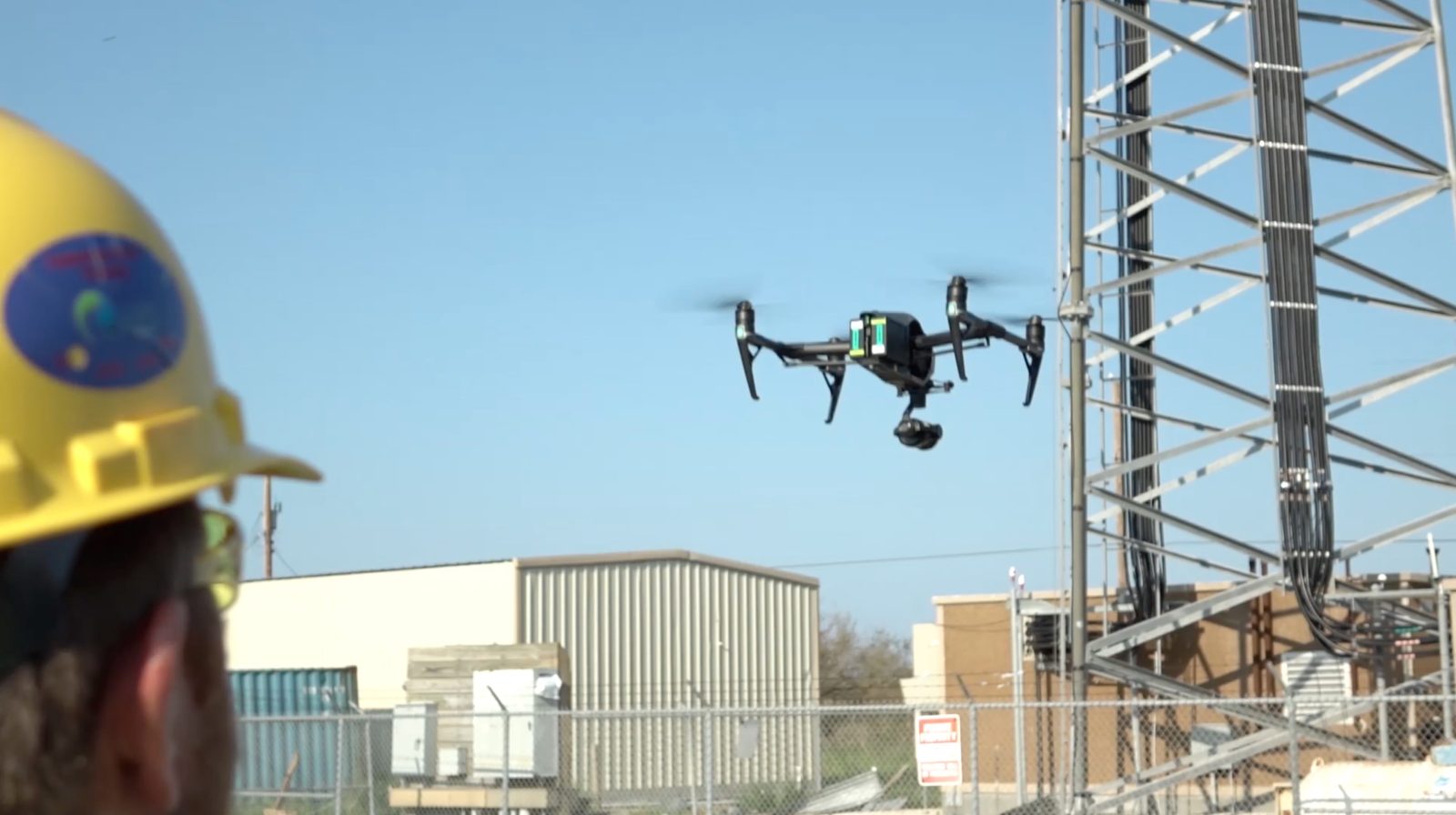 Often times drones make the news in not so great ways; somebody spies on a neighbor or a drone crashes to the ground during a bicycle race (1:40). So it’s good to see when drones make the news in a positive way. Both Verizon and ATT are deploying drones on a large scale to quickly repair and restore their network after Hurricane Harvey. Especially after the expansive flooding that occurred, many areas cannot easily or safely be accessed. The use of drones offers a clear advantage as the repair crews can assess more towers, more quickly. Obviously, it is vitally important that people in need of help, can use their cell phones to reach first aid responders or in other situations for people to stay in touch with loved ones. That drones play an important role in making this possible is a big positive.

They also informed us that:

This is a brand new use of drones in post-hurricane recovery efforts.

ATT is doing similar inspections and surveys to their network. They are deploying a fleet of 25 drones to areas in Southeast Texas to determine network impact.

With drones, we hope to more quickly access areas that are flooded or otherwise inaccessible due to storm damage.  We use drones to see areas of the tower that people can’t when climbing or observing from the ground and because, from a speed perspective, we can inspect more towers in less time, freeing up our team to make repairs.

In addition to using the drones, ATT is also deploying 2 Satellite Cell on Wheels (Sat COLTs) to Beaumont, TX to ensure sufficient cell phone coverage. They are staging 12 more such vehicles to further support customers and first aid responders.

More information and live updates on ATT’s efforts can be found on their blog here.