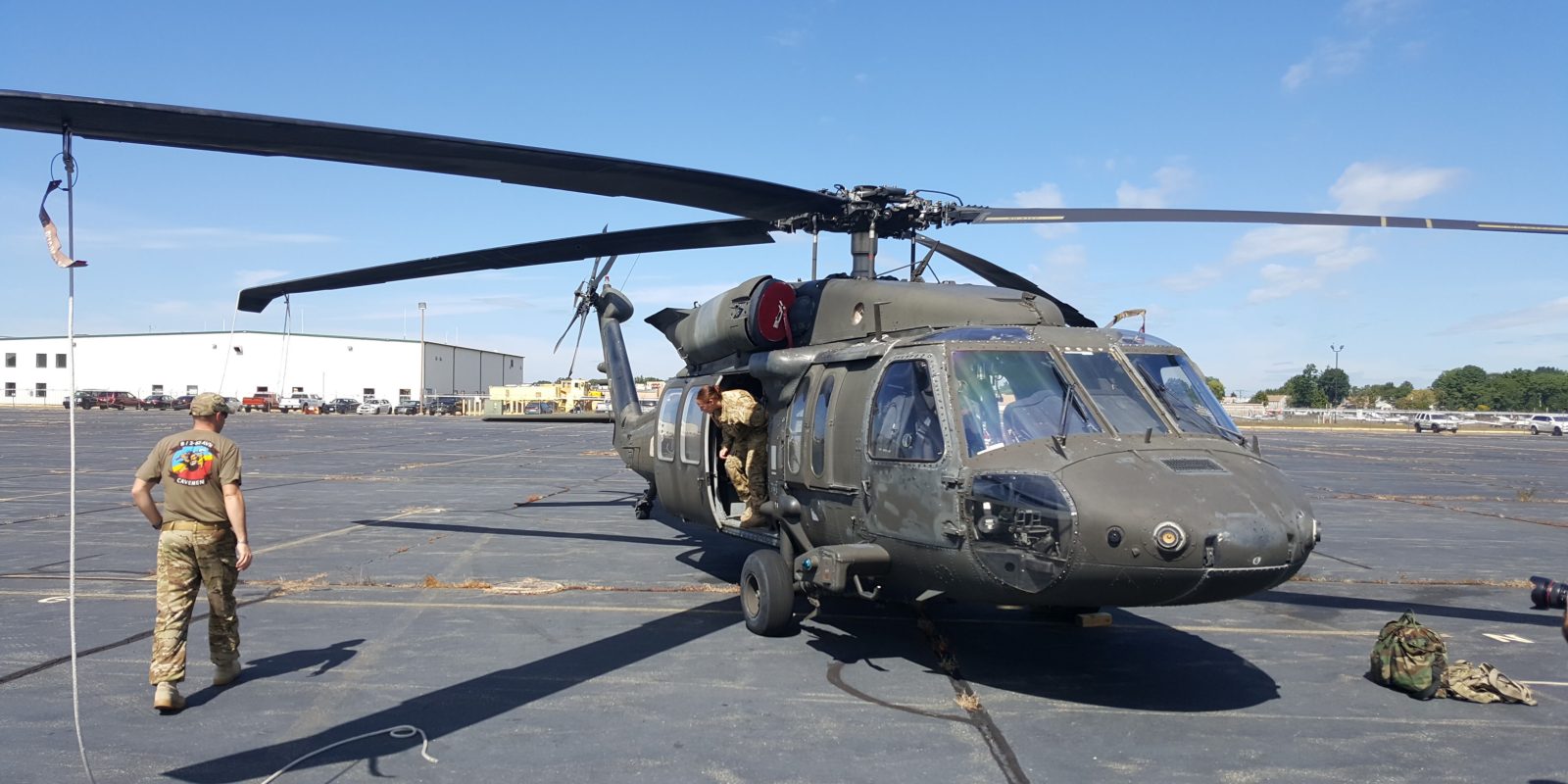 On Thursday a civilian drone, illegally flown over Staten Island, crashed into a UH-60 Black Hawk helicopter flown by Fort Bragg soldiers. Fortunately, the crash did not result in any injuries. The crash, however, is the first crash between an aircraft and a drone in the U.S. history. The helicopter and its crew are part of the 82nd Combat Aviation Brigade, 82nd Airborne Division. They were present in New York in support of the United Nations General Assembly, as many important world leaders were present in the city. Lt. Col. Joe Buccino, a spokesman for the 82nd Airborne Division, stated that the damage to the helicopter was minor. A rotor blade and window got damaged as the drone struck the helicopter around 7.30pm.

It was reported that the drone was flying at about 500 feet over a residential area when the accident occurred. The FAA guidelines require drones to be operated below 400 feet. Furthermore, drones are not allowed to fly in New York City or its boroughs outside of the parks. After the accident, the Black Hawk helicopter proceeded to land safely at Linden Airport in New Jersey.

“Our paratroopers are well-trained and well-led,” he said. “They responded immediately and appropriately to ensure the safety of the crew and the completion of the mission. A team is on its way to New York with the equipment needed to repair the helicopter. It’s expected to be fixed within 24 hours.”

The photos show the extent of the damage; dents and scratches on the helicopter and blade. A small piece of the drone was found on the aircraft and seems to be a DJI Phantom model.

The military is investigating the incident.