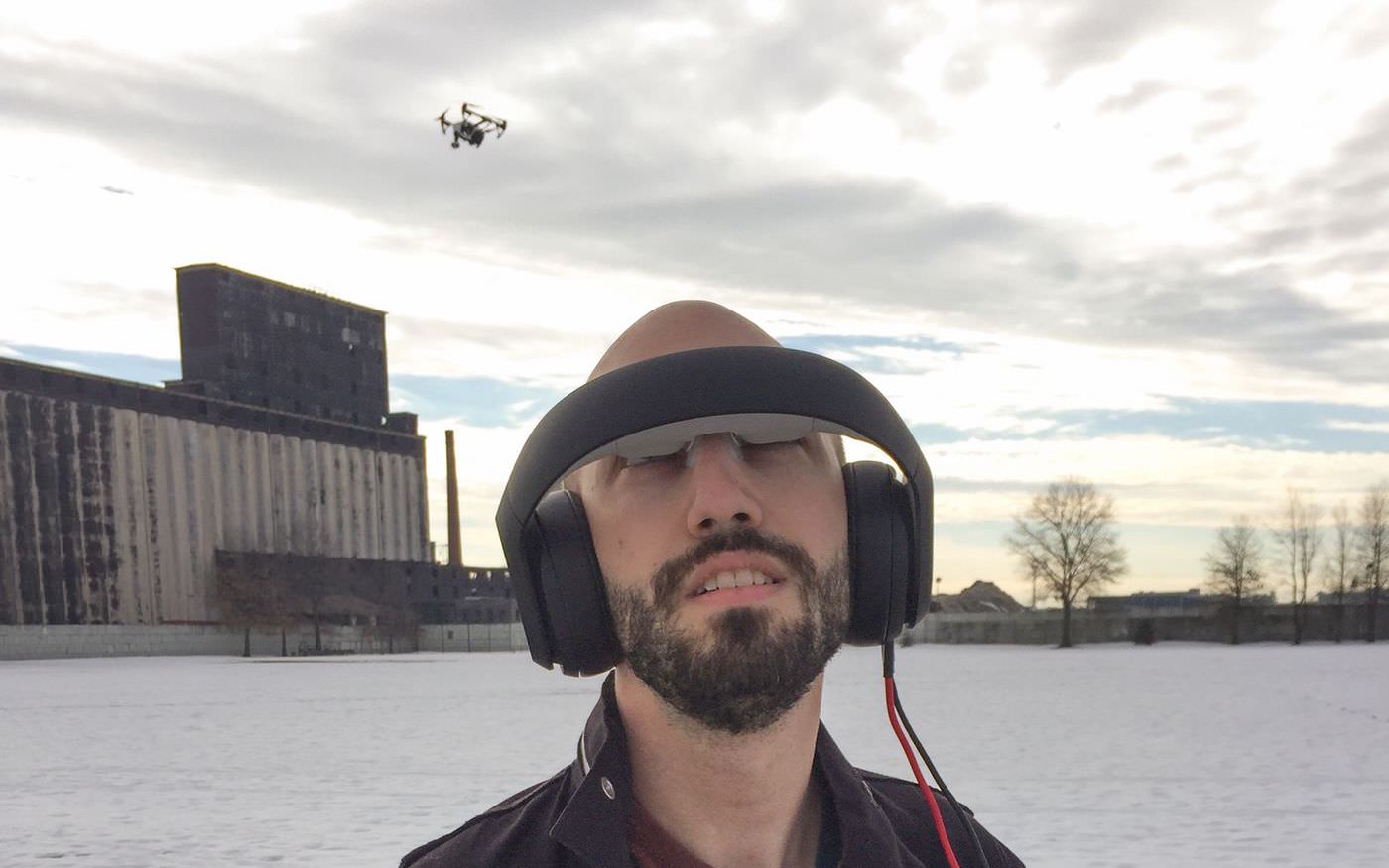 Ben Popper announced today on Twitter that he will be leaving The Verge to join the communications team at DJI, the Chinese drone manufacturer, we all know so well.

This week was my last as a journalist at The Verge. After a decade writing about the world as an outside observer, I’m interested in seeing what it’s like to help build a business from the inside. So I’m joining the communications team at DJI, the world’s leading manufacturer of consumer and commercial drones.

Ben Popper has been working as a journalist at The Verge covering all kinds of tech news and products. Since 2013 his focus has shifted more and more to the rapidly growing drone industry. He has now joined the largest drone manufacturer and we are looking forward to possibly working with him in the future.

As drones became my primary beat, CES became an annual review of just how fast things were changing. While the form factor of smartphones solidified, with modifications measured in millimeters, consumer drones evolved radically in size and shape with each new generation. They went from simply taking pictures to inspecting bridges, fighting fires, and delivering packages. They learned how to follow subjects and dodge obstacles. I’m convinced drones will become smarter, more autonomous and far more ubiquitous over the next decade, and I hope to play a part in making that happen.

About his new job:

This new job will be very different, I’m sure, but the key elements remain the same. How can I use storytelling to help explain the ways technology is changing the world so that people want to know more? While remaining realistic about the challenges innovation brings with it, I’m excited to use my new vantage point on the technology world to find ways I can make people hopeful about what the future will bring.

Today, I happened to be at the DJI offices in New York and I had to opportunity to congratulate Ben with his new position. Ben and I had not met before. He seems like a really nice guy. I wish him well in his new role with DJI.