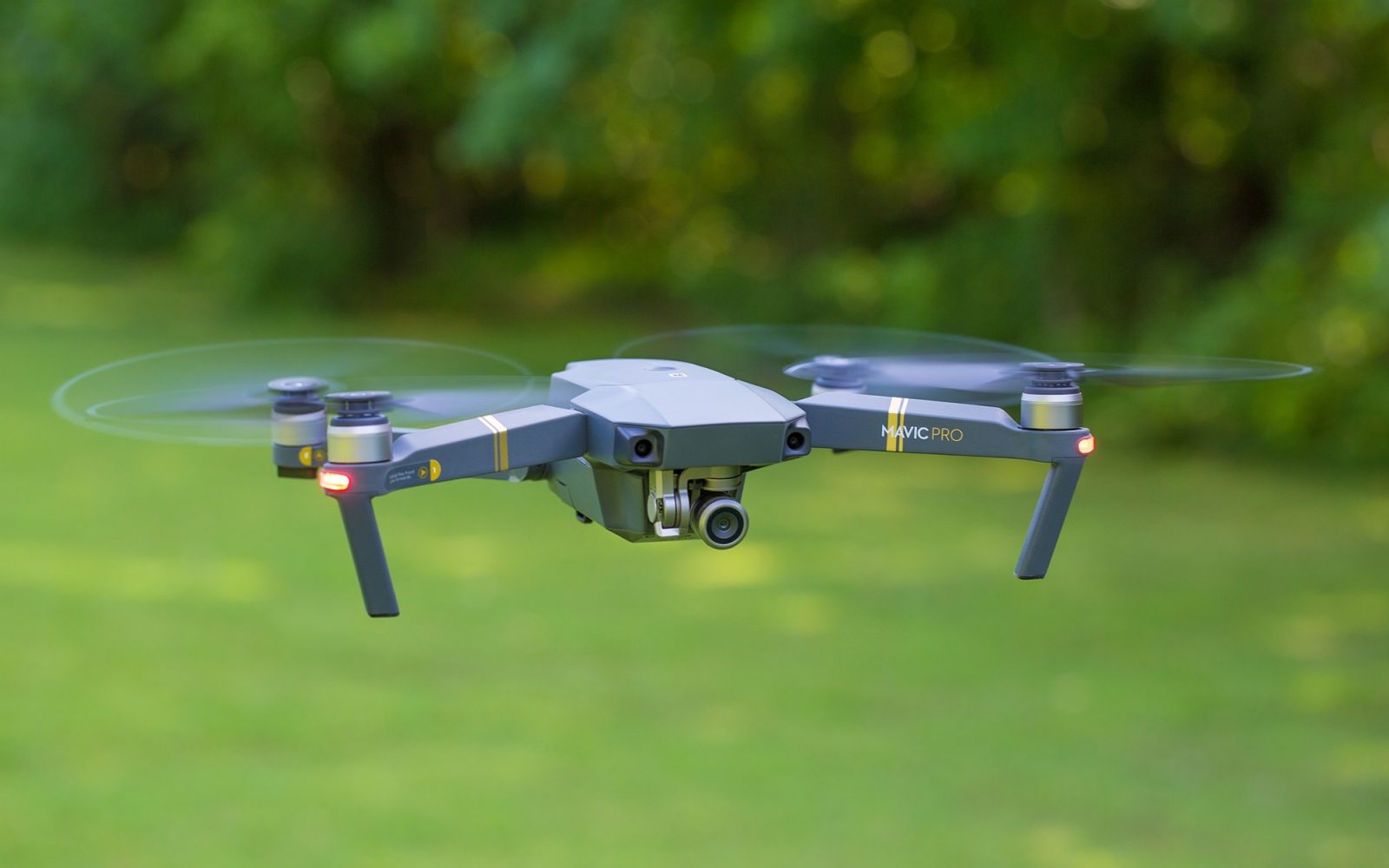 It has only been two days since the introduction of the all-new DJI Mavic Air, and already we are receiving news of a possible release date of the new DJI Mavic Pro 2 as early as March 2018.

With the DJI Mavic Air offering so many improvements and new features at a lower price point than the DJI Mavic Pro, the sales of the latter must be hurting tremendously. In our view, it would make sense for the Chines drone manufacturer to release the new DJI Mavic Pro sooner rather than later.

A new DJI Mavic Pro 2 to be released in March already? That seems very soon. Would that even make sense for DJI? We think so. Read on.

During the launch event of the DJI Mavic Air we had a chance to talk with Michael Perry the managing director of DJI North America. When we asked him if he was afraid that the introduction of the Mavic Air would hurt the sales of the Mavic Pro and Spark drones, this is what he had to say:

“Yeah. Well, you know, every time we announce a new product, what it does, is it ends up cracking open the top of the funnel. We make technology more accessible to people and it brings more people into the category as a whole. Our founder’s philosophy is really based on, we will worry about the sales later, but let’s enable people with the best technology possible and that naturally has grown the community of people who fly.”

During the same event, Perry also said that in the days after launching the original DJI Mavic Pro, DJI went back to the drawing board and started working on designing the DJI Mavic Air. Almost 18 months have passed since then and the improvements have been significant. For instance, the design of the Mavic Air feels more sophisticated and better put together. Also, it now has obstacle avoidance in 3 directions, forward, downward and backward, in combination with the new Advanced Pilot Assistance Systems (APAS) where the drone will fly around or over obstacles without the pilot’s interference. Furthermore, with the Mavic Air, DJI introduced an improved and more stable gimbal, Spherical panorama photos, HDR photos and 4K 100 Mbits video, new QuickShots such as Astroid and Boomerang and much-improved gesture control. People will expect these features to be included in next version of the Mavic Pro 2 and during those 18 months, who says they haven’t been working on exactly that?

DJI has already started with specials editions such as the quieter Mavic Pro Platinum Editon and the Alpine White Edition of the Mavic Pro as well ad discounts. This could all be signs that DJI is trying to get rid of their remaining Mavic Pro inventory before introducing the Mavic Pro 2. Furthermore, during the event in New York, DJI insiders hinted at 2018 becoming a very busy year for DJI with more launch events to come.

Back to the DJI Mavic Pro 2 rumors

Let’s circle back to the rumor mill. Earlier today, we received a rumor from a trusted source indicating that the new Mavic Pro 2 may be introduced as early as March of 2018. That’s only two months away. If that turns out to be true, it is not hard to see why Michael Perry did not at all seem worried about hurting the sales of the current Mavic Pro.

What do you think about the Mavic Pro 2 and its possible release date? Let us know in the comments below.