Google partnered with the U.S. military on machine learning to analyze drone footage 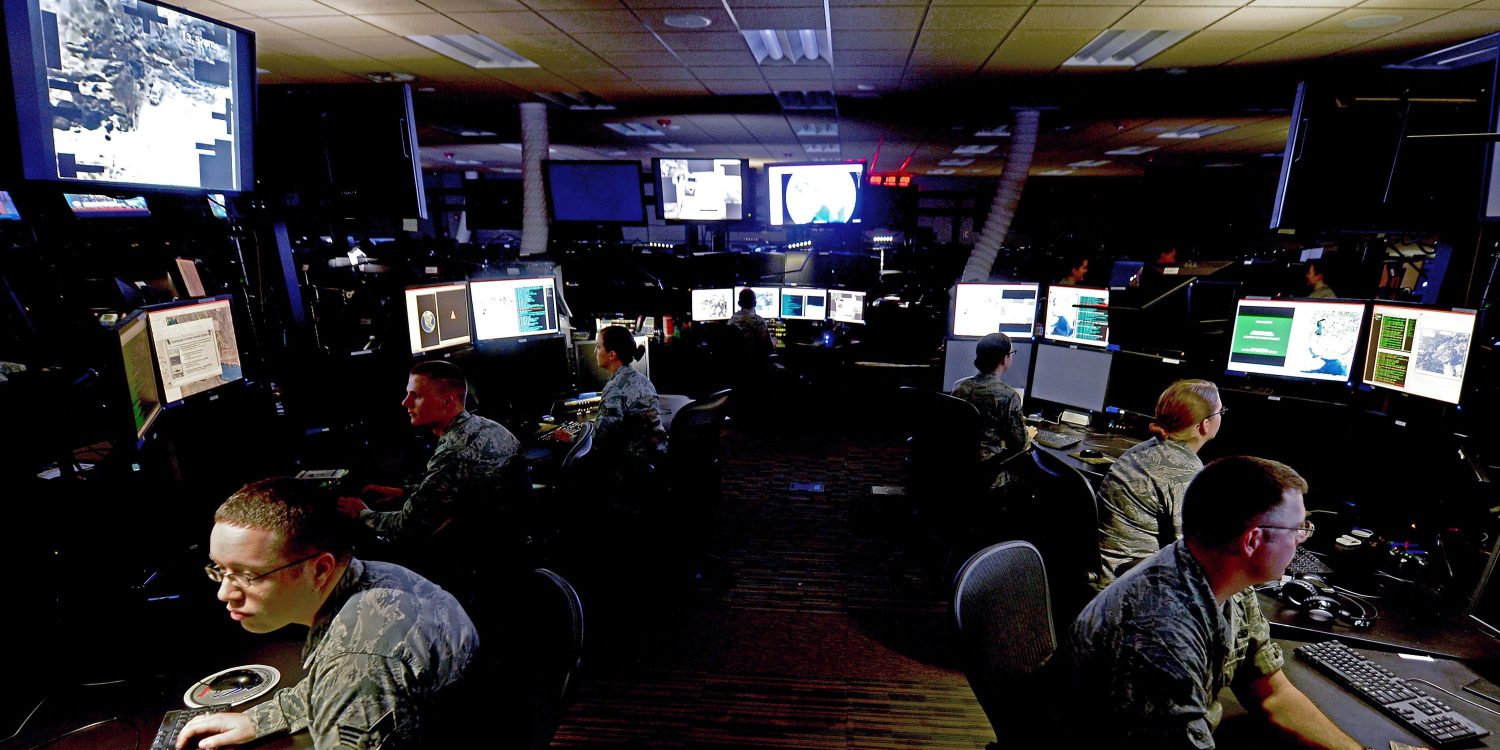 Google is not only applying machine learning across its products, but also encouraging other developers to adopt it in third-party services and other use cases. It has now emerged that one of the latter examples is for drones from the U.S. government.

Gizmodo this morning reported on a Google partnership last year with the U.S. Department of Defense to improve the latter organization’s adoption of machine learning.

The DoD’s Project Maven is tasked with identifying objects in drone footage. Google supplied the military with TensorFlow APIs, which it notes in a statement are open source.

A press release from the Defense Department last June notes that “Project Maven focuses on computer vision — an aspect of machine learning and deep learning — that autonomously extracts objects of interest from moving or still imagery.”

The program comes as drones capture more footage than can be analyzed by humans. In its statement to Gizmodo, Google notes that the “technology flags images for human review, and is for non-offensive uses only.” Additionally, it only analyzes “unclassified data.”

News of this program arose internally at Google last week and led to mass discussion within the company’s employee mailing lists. The DoD’s press release only noted that it was “working with industry” on the project and did not name any particular company.

Understandably, some Googlers were “outraged that the company would offer resources to the military for surveillance technology involved in drone operations,” according to Gizmodo.

Google acknowledges the “valid concerns” and how the company is now discussing safeguards for machine learning.

Military use of machine learning naturally raises valid concerns. We’re actively discussing this important topic internally and with others as we continue to develop policies and safeguards around the development and use of our machine learning technologies.

Concerns about military applications of Google’s technology arose with the purchase of Boston Dynamics in 2013. The robot maker had a long relationship with the DARPA and the DoD. At the time, Google noted that it would not become a military contractor, but continue work on existing contracts.