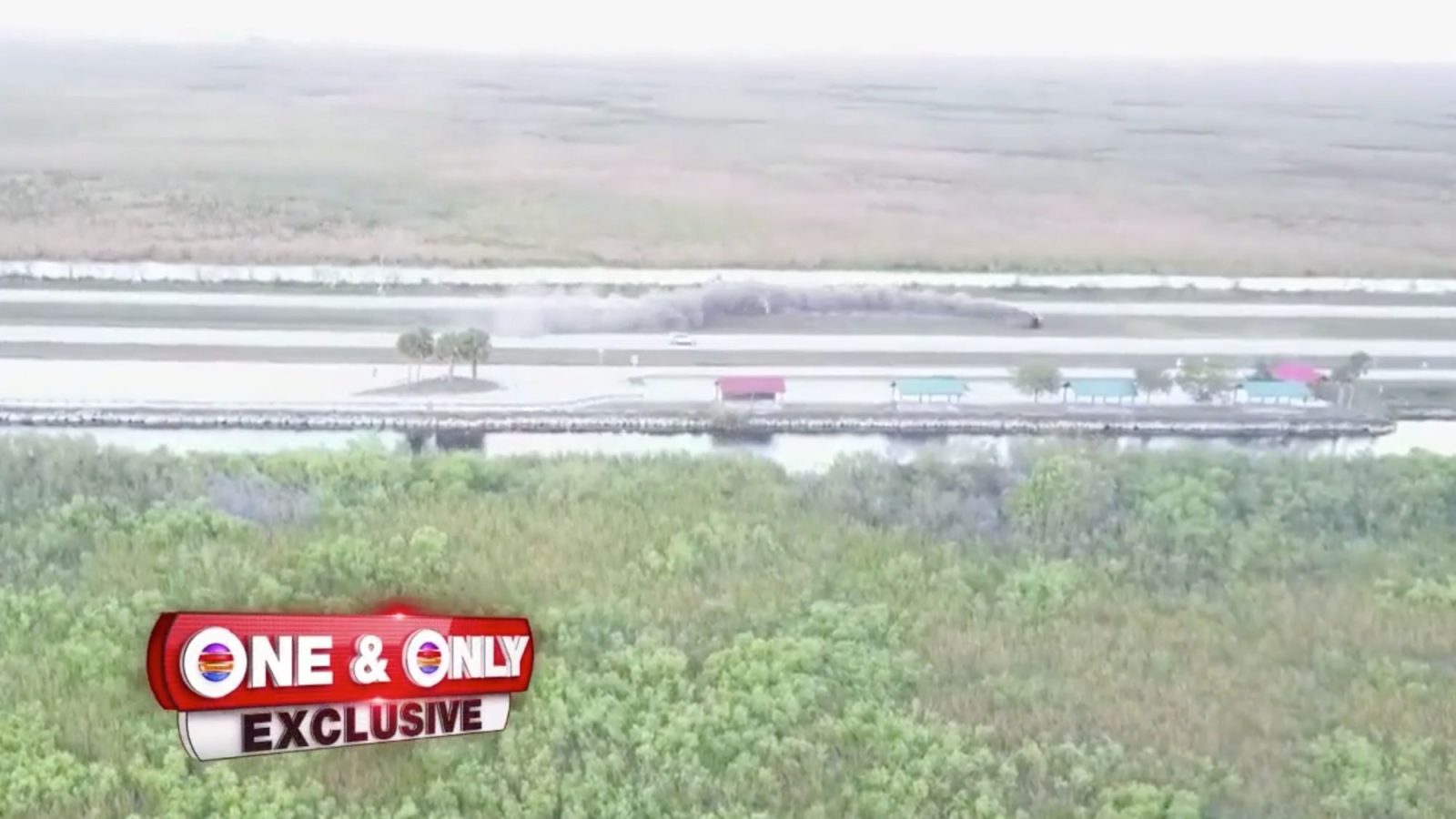 A deadly crash on Alligator Alley or I75 in Broward County, Florida was captured by a drone. The video shows the exact moment of impact when the pickup truck overtakes the passenger van and sideswipes it. The driver of the van loses control of the vehicle and both the van and the truck roll over several times in the grass median strip. The accident left a 21-year-old woman from Minnesota dead and 16 others injured, including children.

Deadly crash captured by a drone

In the drone video, obtained by Local 10 ABC News, you can clearly see the truck coming in at a high speed and sideswiping the passenger van before both vehicles veer of the road and crash in a cloud of dust. The crash left a 21-year-old woman from Minnesota dead and 16 other injured among whom many children. The passenger van was filled with families who were returning from a baseball game in Fort Meyers. Florida Highway Patrol Troopers identified the victim was as Lauren Vanreese, 21, and the driver of the truck as Nisbany Garcias, 30.

Gracias was arrested and held without bond, facing multiple charges, including manslaughter. Authorities said that the truck driver’s blood-alcohol level was .182 percent at 8 p.m. (2 ½ hours after the crash) which is more than twice the legal limit, authorities said.