The world’s largest drone pitch competition will be held in Syracuse, NY on April 9, 2018 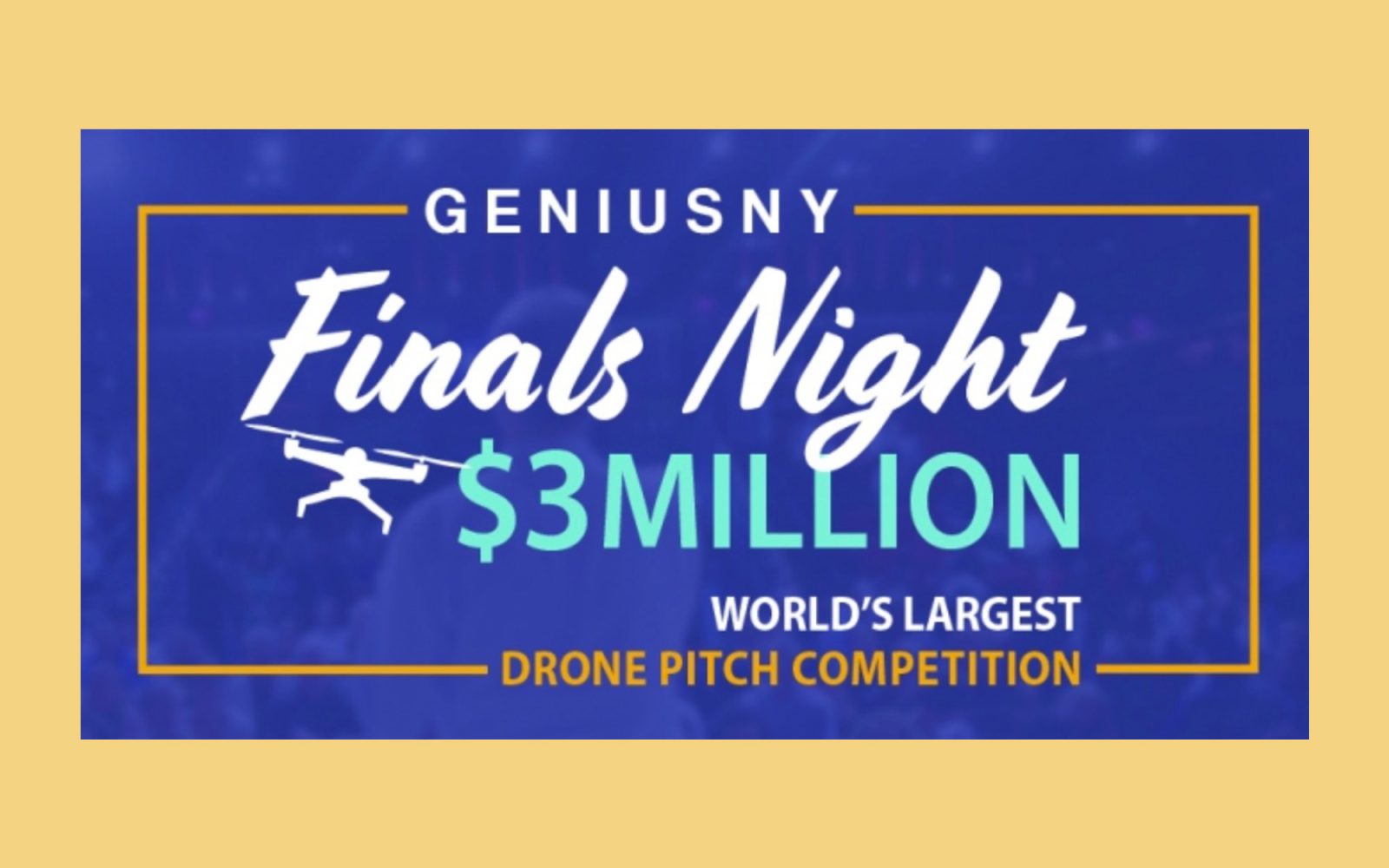 This year’s GENIUS NY Finals Night will be Monday, April 9, at the Marriot Syracuse Downtown. It will be an exciting night starting with drone startup pitches and ending with each team receiving a large cash prize to support its continued growth; prizes total nearly $3 million.

In its second year, the six GENIUS NY finalists are developing technology in the unmanned aerial systems (UAS) space. The companies will pitch their technology to a panel of judges before a live audience. Judges will score the companies based on technology success and growth, future job creation, etc. The first place team receives $1 million; second place gets $600,000; third places wins $400,000; and the last three teams each collect $250,000.

GENIUS NY helps grow UAS startups in Central New York, which creates new jobs for the region. The program, which is one of the world’s largest accelerators for UAS, also places Central New York on the map as a world leader in UAS. GENIUS NY is funded by Empire State Development and housed at CenterState CEO’s The Tech Garden.