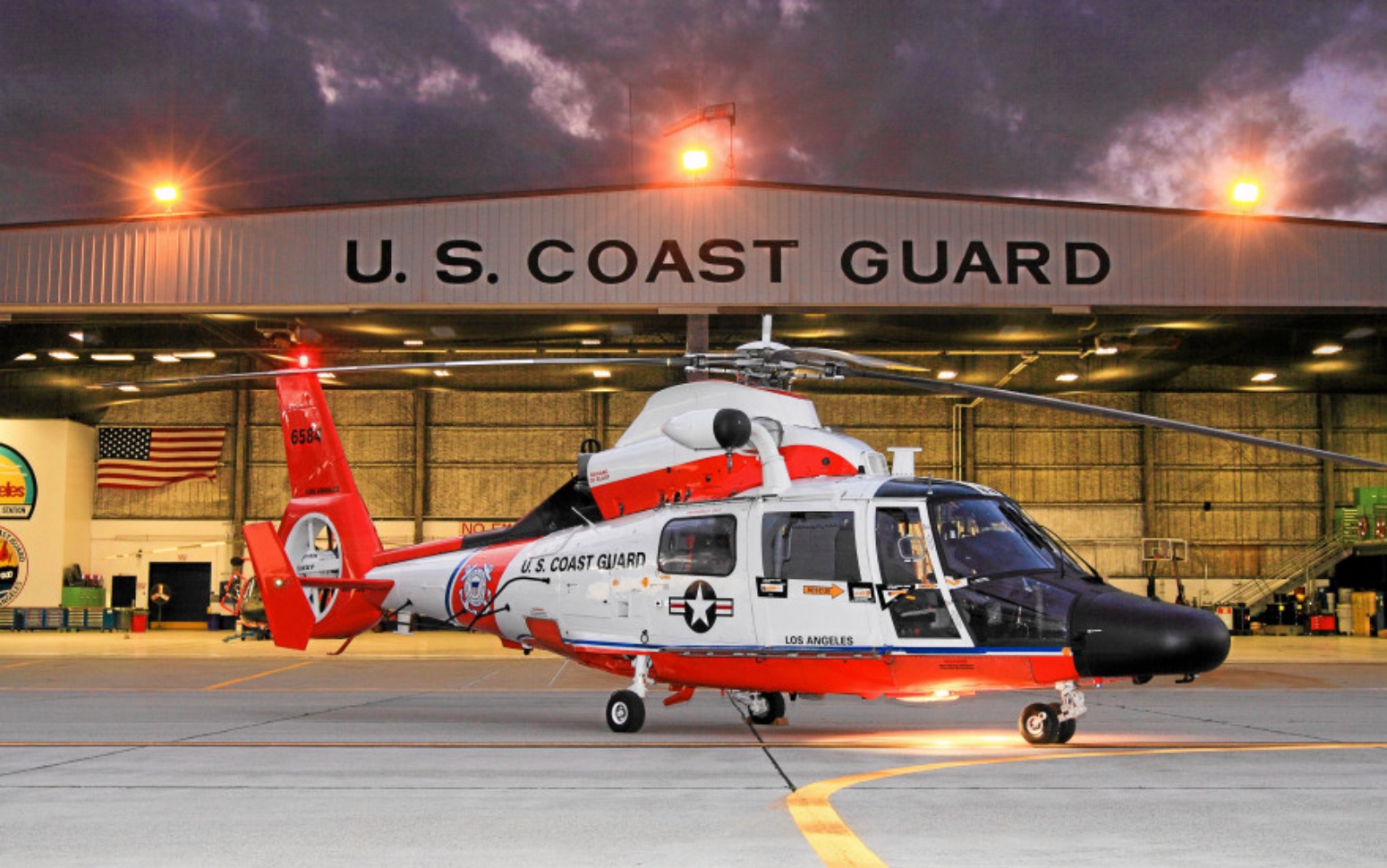 The drone came within 50 feet of MH-65 Dolphin helicopter

The aircrew from Air Station Port Angeles was performing low-level training close to the airport when they had to take action to avoid what they initially thought was a bird. Then they realized it was a consumer drone instead. In this latest drone incident, the crew from the MH-65 Dolphin helicopter estimates that the unmanned aerial vehicle (UAV) was only an estimated 50 feet away.

“Drone operators who are unaware or complacent of existing FAA regulations pose a significant safety threat to aircrews and risk serious damage to the aircraft,” said Lt. Cmdr. Brent Schmadeke, operations officer at Air Station/Sector Field Office Port Angeles. “With the increasing popularity of commercial model aircraft, we strongly encourage operators to familiarize themselves with operating standards set forth by the FAA.”

According to the Peninsula Daily News, a Coast Guard spokesperson said she did not know if the drone pilot had been contacted by the Coast Guard.

The Fairchild International Airport manager confirmed that the drone had not been authorized, nor had its pilot requested approval to fly within the five-mile radius around the airport. The Federal Aviation Administration (FAA) requires drone operators to keep at least a five-mile distance away from any airport, airstrip or helipad. Other rules that apply are yielding right of way to any manned aircraft, keeping the drone in line-of-sight at all times.

There are different rules for recreational drone pilots and commercial drone pilots, but all owners must be aware of the rules that apply to them before flying their drones.

Resources in case you are not sure where you can fly or which rules apply: