DroneShield secures order of $210,000 for anti-drone products for a demo hub near the NATO offices in the Netherlands 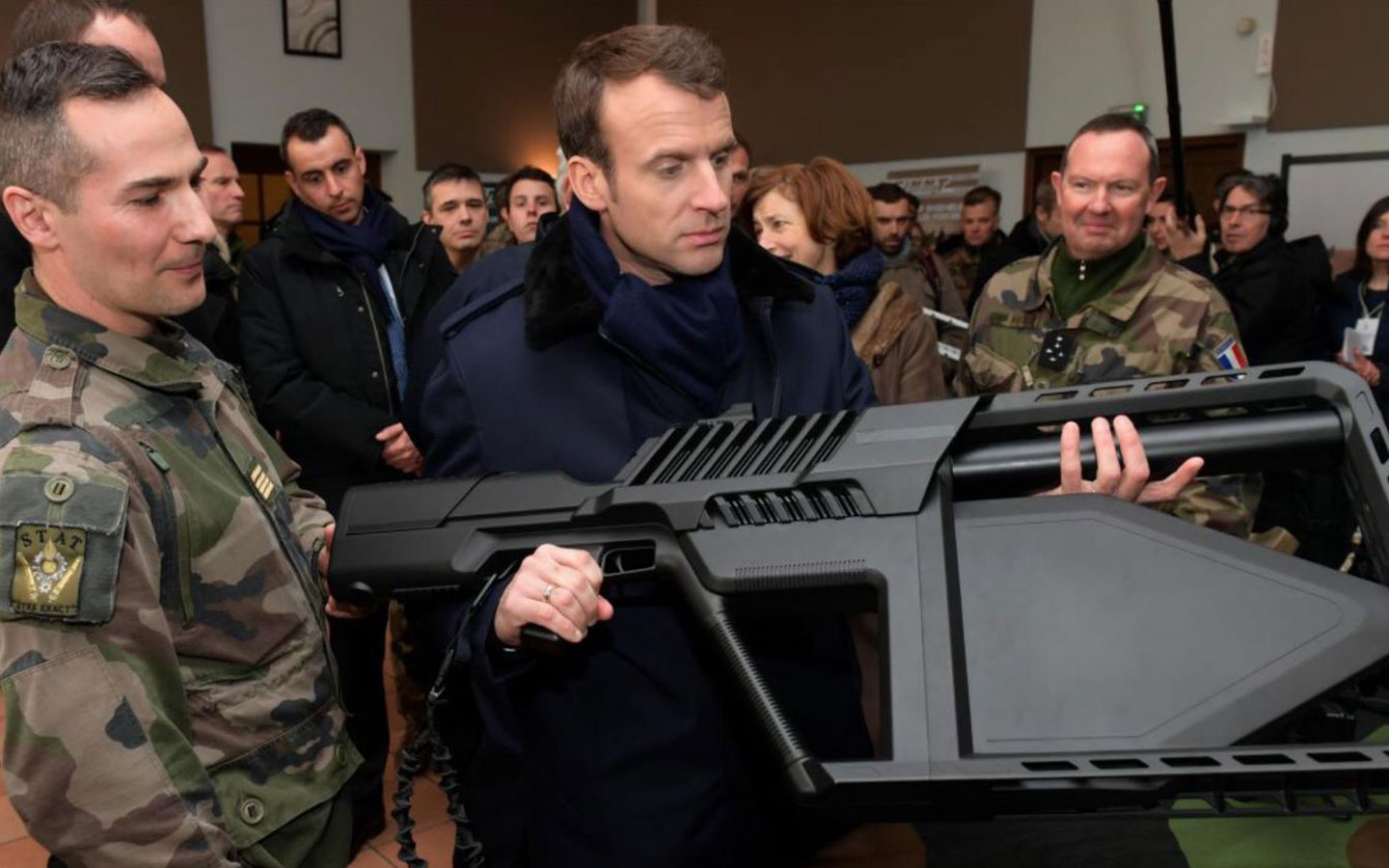 As drones are getting more popular and the number of drone incidents is going up, the anti-drone devices are also becoming more in demand. This week DroneShield announced that they have secured $210,000 worth of orders from their European distributor to set up a demo hub near the NATO offices in the Netherlands.

DroneShield, an anti-drone company founded in Virginia in 2014, announced this week that it had secured $210,000 worth of orders for its anti-drone products from one of their European distributors, ForcePro.

The order was for DroneShield’s DroneSentinel product, a stationary mounted drone detection system that uses multiple sensor systems to detect incoming drones, and also included two DroneGuns, such as the French President Emanual Macron is holding in the photo.

The DroneGun Tactical is a (large) rifle shaped mobile device that can disable an intruding drone. This or a similar device may have been used by the Russian Billionaire Abramovich when he tried to intercept a drone in December last year.

According to an article in Business News, ForcePro is looking to establish a demonstration hub for DroneShield’s range of anti-drone products close to the NATO Joint Force head offices in the Netherlands. Such a demo hub would offer potential customers to possibly to see the products in action before making a purchase decision.

“We are delighted for a European demonstration hub for our products to have been established in one of the key NATO countries. As the density of the drone ‘population’ has increased dramatically, the frequency and the severity of incidents have gone up. As a result, govermental end-users have now recognised the need to have tools at their disposal to detect and mitigate drones.”

DroneShield, based in Virginia and Sydney, Australia has provided anti-drone solutions to clients such as the Prime Minister of Turkey, the World Economic Forum and the Boston Marathon.

With drone incidents on the rise all around the world, the need to anti-drone solutions becomes more apparent. What do you think about anti-drone devices such as the DroneGun? Let us know in the comments below.