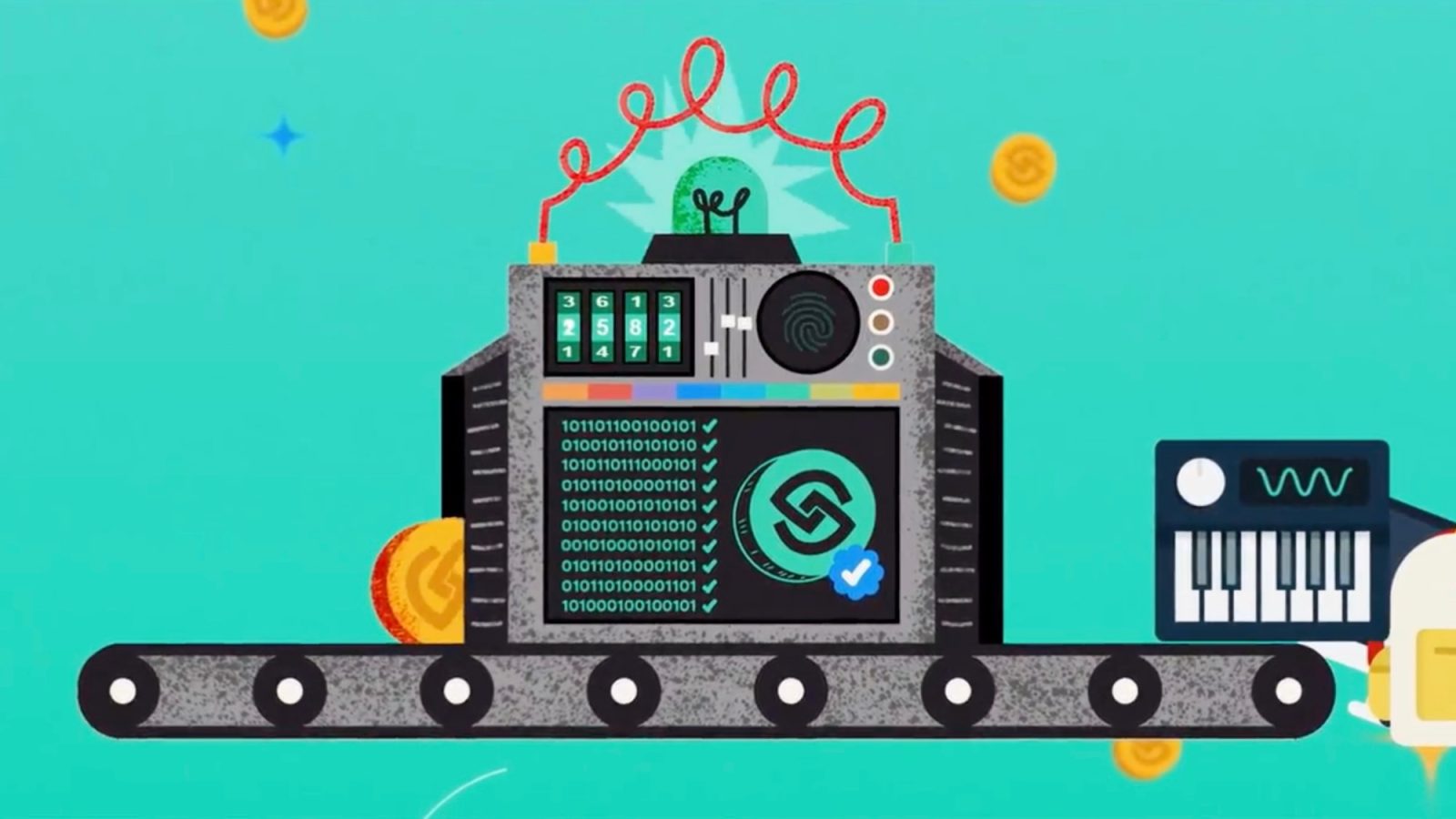 DJI partners with the blockchain-based sharing platform ShareRing to share or rent their drones to governments, corporations, and other parties. ShareRing was launched in July 2017 in Melbourne Australia and aims to make it easier to share things and services with other people around the world.

ShareRing was launched in July 2017 in Melbourne Australia and aims to make it easier to share things and services with other people around the world, eliminating the need for cash or credit card transactions. ShareRing’s platform uses blockchain technology to facilitate the transactions between various parties.

Earlier today, ShareRing announced on their website and Reddit, that the company has partnered with Chinese drone maker, DJI to share or rent out their unmanned aerial vehicles or drones to governments, corporations and other parties such as press and media.

In s statement the company said:

“We are happy to announce DJI as another foundation partner of ShareRing. We will be working with them and their Australian distributors to provide an online service for them to share/rent their drones to governments, corporations, and for trade/events. We will provide more information about this exciting partnership in the coming months.”

In an email conversation with DroneDJ, Tim Bos, CEO of ShareRing told us:

“We are working in collaboration with EE Group, a DJI distributor based in Melbourne, we are happy to share that DJI drones will initially be available for rental to consumers and corporate customers via ShareRing in Australia. More details will follow in the coming months so please stay tuned.”

We have reached out to DJI for a comment on this partnership.