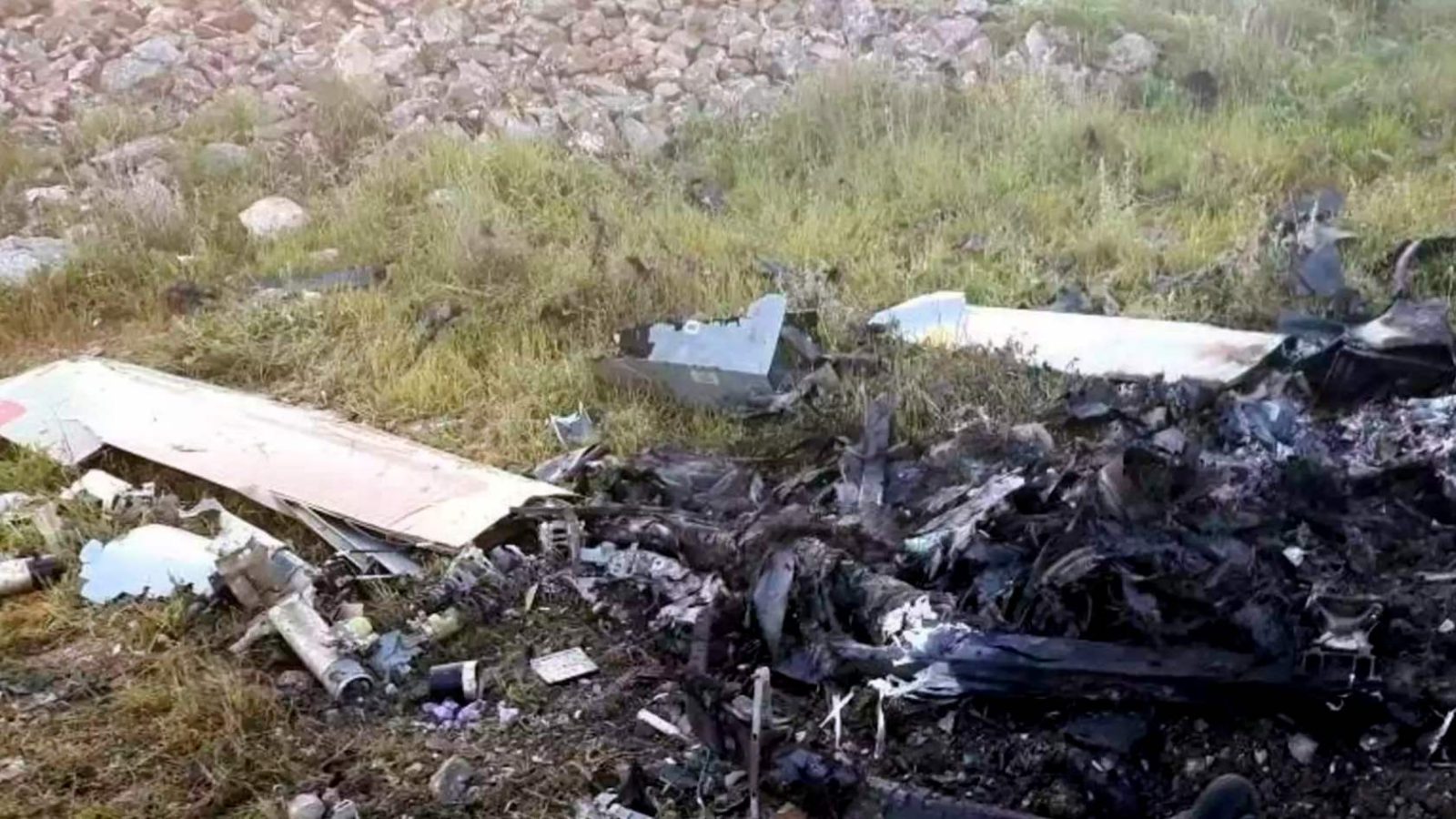 The Israeli military confirmed that one of their drones carrying four missiles crashed in southern Lebanon as a result of a technical malfunction. The Israel Defense Forces then sent in another drone to destroy it.

Israeli drone gets destroyed by another drone after having crashed

Last Saturday, an Israeli drone armed with four missiles crashed due to a technical malfunction in an open field between the villages of Beit Yahoun and Barashit in southern Lebanon. The Israel Defense Forces confirmed the crash and then sent in another drone to destroy it.

The drone was an air force Hermes 450, according to the IDF. The unmanned aerial vehicles developed technical problems during its flight, resulting in the crash. The IDF made sure to destroy the drone so that no relevant information can be obtained from the wreckage about the drone’s workings or capabilities.

The Hermes 450 drone was first used in the 1990s but has been upgraded since. It is considered to be an advanced unmanned aerial vehicle that is mostly used to collect aerial photos and intelligence. The Hermes 450 can also be outfitted for offensive purposes and has been used in the past for targeted assassinations that were attributed to Israel. The unmanned aerial vehicle is manufactured in Israel by Elbit and costs around $570,000 USD.

Hermes 450s are also operated by the U.S. Department of Defense Joint Unmanned Aerial Vehicles Test and Evaluation Program at the Naval Air Station Fallon,[16] and two Hermes 450s were tested by the U.S. Border Patrol in 2004, according to Wikipedia.