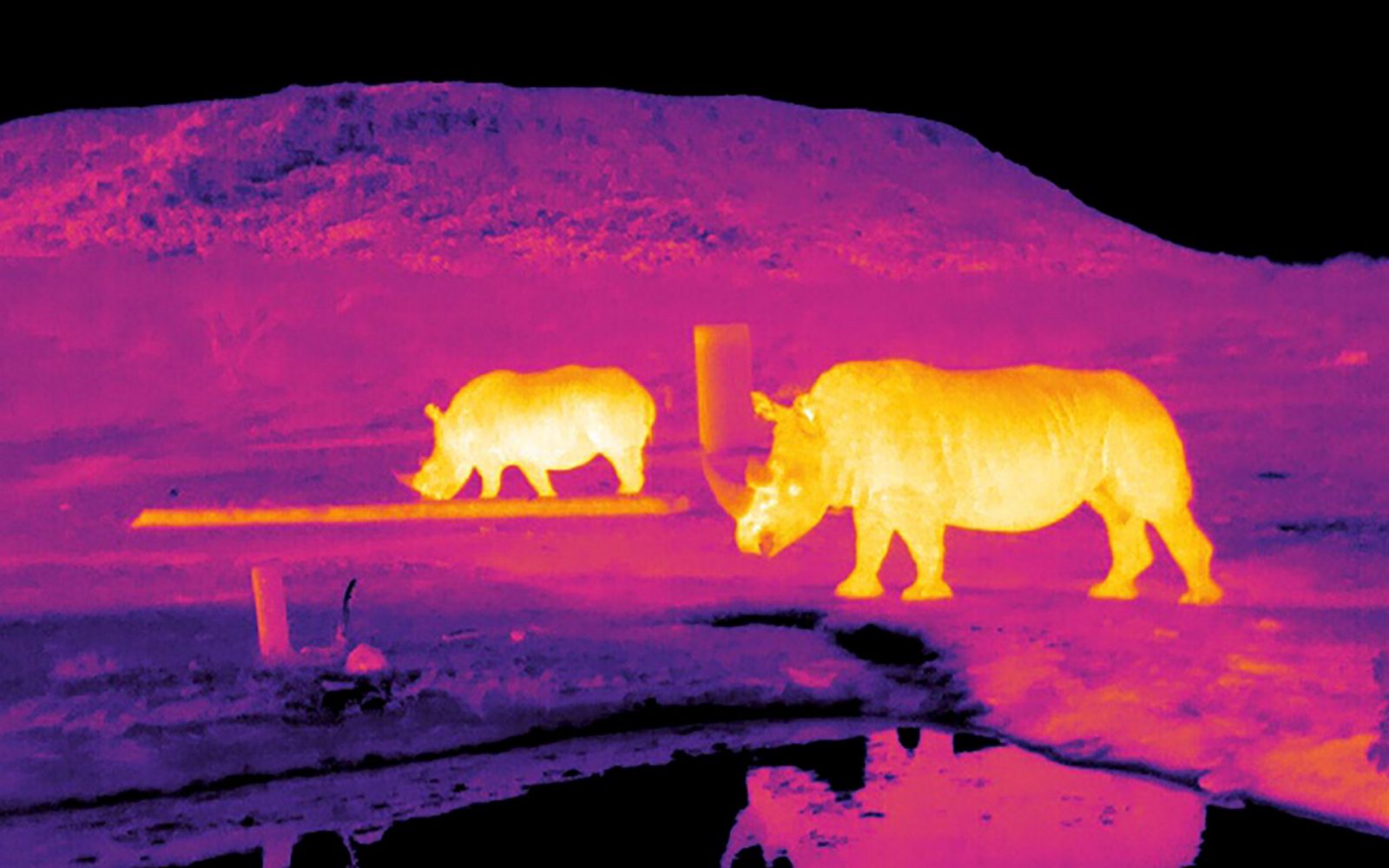 Two neighbors, an ecologist and an astronomer struck up a conversation in their backyard, which led to an unusual but fruitful collaboration using star-detecting tools to count endangered animals in South Africa. The scientists used drones with infrared cameras combined with computer-vision and machine-learning techniques to find, identify and count the animals.

The neighbors, Serge Wich, the ecologist, and Steven Longmore, the astronomer both of Liverpool John Moores University in England did more than just talk. They started a collaboration that may contribute to conservation and the fight against poaching.

Using computer-vision techniques and machine-learning algorithms that help researchers study the universe, the neighbors went to work and developed a system that is able to find and identify animals as well as poachers.

The scientists have turned to drones outfitted with thermal or infrared cameras that can spot the heat signature of animals. Once they have captured all the footage they use the software to recognize the various animals based on their shapes. A reference library of thousands of images of different animals in various environments is being created with the help of a safari park and a zoo. As more images of animals become available to the algorithms in the software will be better able to identify the animals captured in the drone footage. 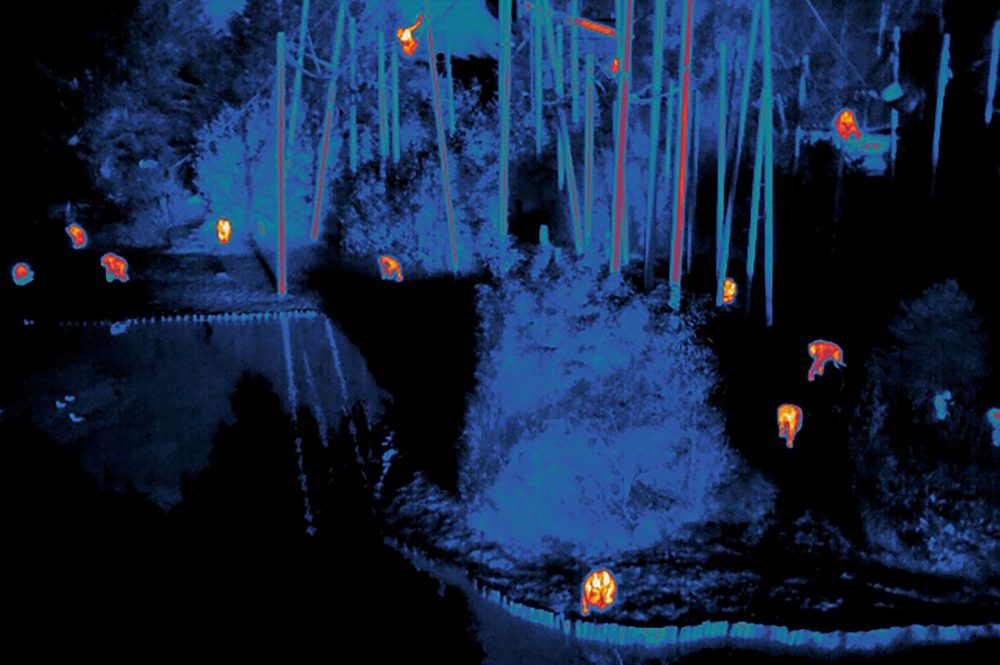 Recently, the team’s latest findings were presented by Claire Burke, an astrophysicist at the university now leading the project, at the European Week of Astronomy and Space Science. According to the NY Times, Dr. Burke said about the animals “They look like really bright, shining objects in the infrared footage,” allowing the modified software that originally is used to find stars in space to now find animals in the wild.

Last September, the scientists took the drones to South Africa for field tests. During one of their tests, they found one of the world’s most endangered species, Riverine rabbits. With the help of the drone, they found five of them in a relatively small area. Over the years only about one thousand have ever been spotted by humans.

Currently, the scientists are fine-tuning the equipment and they hope to have a fully operational prototype ready within two years. The ultimate goal is to be able to sell fully functional equipment in about five years for $15,000. In the meantime, this astronomer and ecologist are also working with first responders to get the equipment ready to help in the search for missing persons. 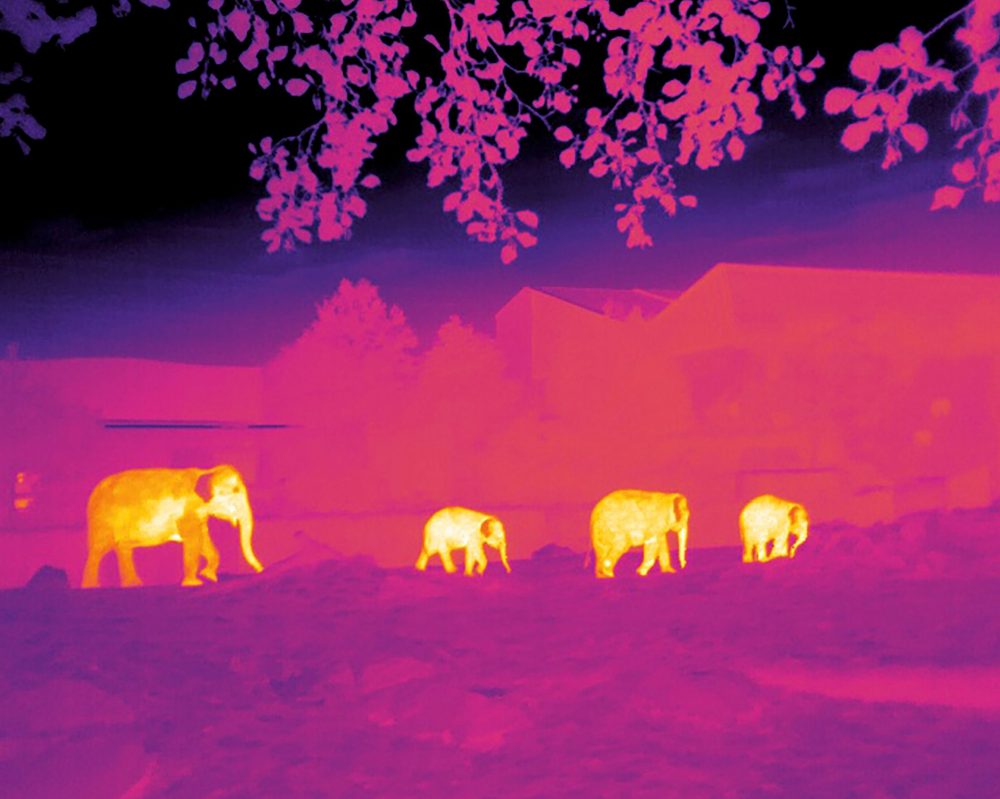