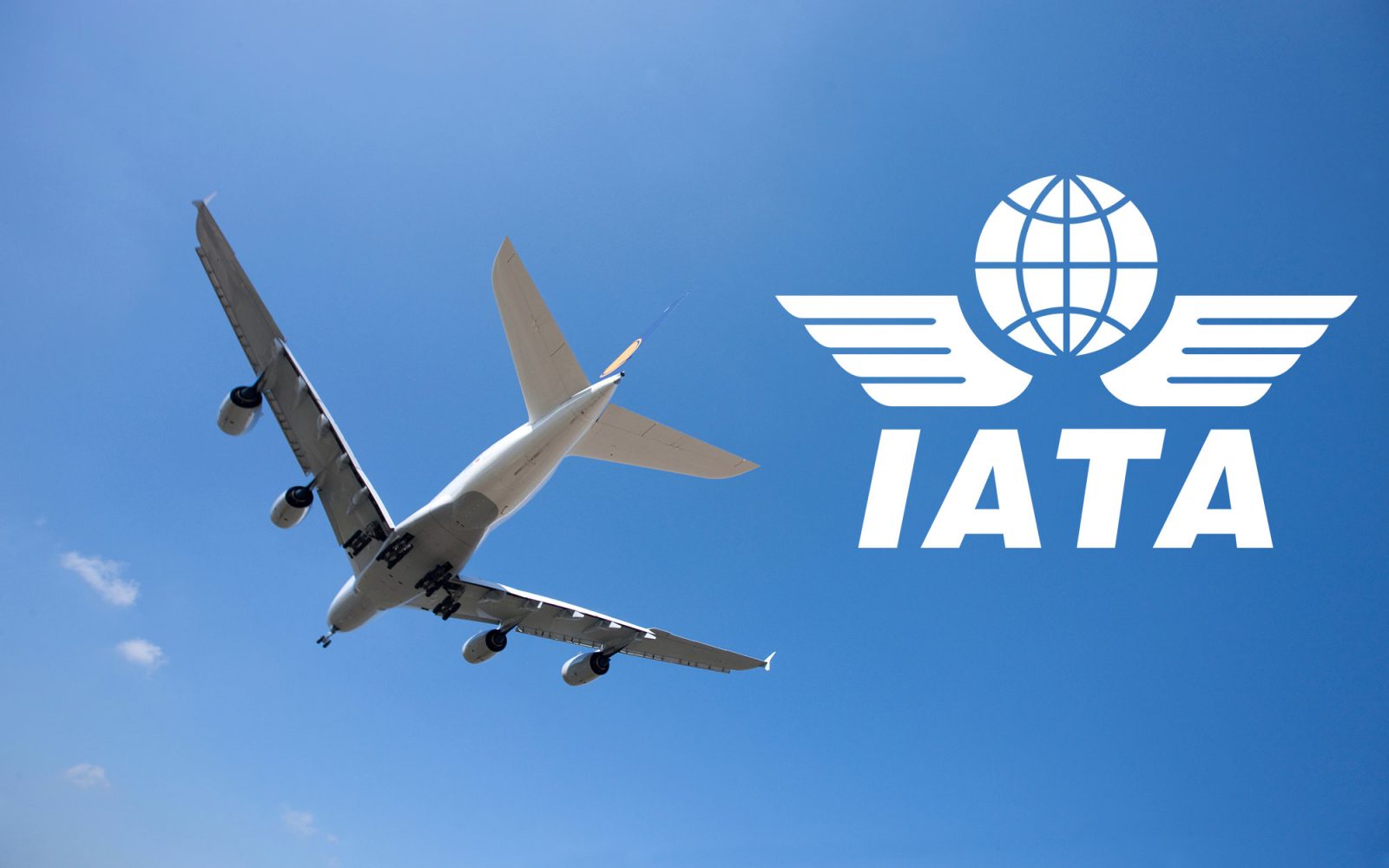 Concerned by a rise in drone incidents around the world, the International Air Transport Association (IATA) is now considering to collaborate with the United Nations-led, International Civil Aviation Organization (ICAO) to develop a global registry for drones.

IATA would support the inclusion of most drones

Airlines around the are growing more concerned about possible collisions between drones and manned aircraft, which is not surprising if you have seen how close unmanned aerial devices sometime get to passenger jets as well as the steady increase in drone incidents.

Some 280 airlines (83% of all airlines) are represented by the International Air Transport Association (IATA). Yesterday an executive of this trade group said that concerns of the increase in near-misses with drones with passenger jets led the world’s airlines to support the initiative of the International Civil Aviation Organization (ICAO) to develop a global drone registry.

According to Rob Eagles, IATA’s director of air traffic management infrastructure such a registry would also help to track the number of incidents involving drones and jets. According to the Insurance Journal, Eagles said in an interview on the sidelines of IATA’s Safety and Flight Ops Conference in Montreal that:

“One of the important things we would like to see on a registry as well is the compilation of data which would include incident and accident reporting.”

The global drone registry is part of a larger initiative by the ICAO to develop common rules for flying and tracking unmanned aircraft.

According to the UK Airprox Board, the number of near misses between drones and aircraft has more than tripled between 2015 and 2017. Last year 92 drone incidents were recorded in the UK. Elsewhere in the world, there have been many reported cases of drone incidents, some of which were covered here on DroneDJ.

A global drone registry would allow local law enforcement to remotely identify and track any drone and their operator. Eagles said that it is not clear yet which drones would be listed in the database, although the IATA would support the inclusion of most drones such as large unmanned aircraft as well as smaller drones that are used for commercial and industrial purposes.

“The intention at present is to merge this activity into the ICAO registry for manned aircraft, so that the sector has a single consolidated registry network,” said ICAO spokesman Anthony Philbin by email to the Insurance Journal.

What do you think about a global drone registry as suggested by the IATA and ICAO? Let us know in the comments below.