Teaser: French drone maker Parrot is up to something! 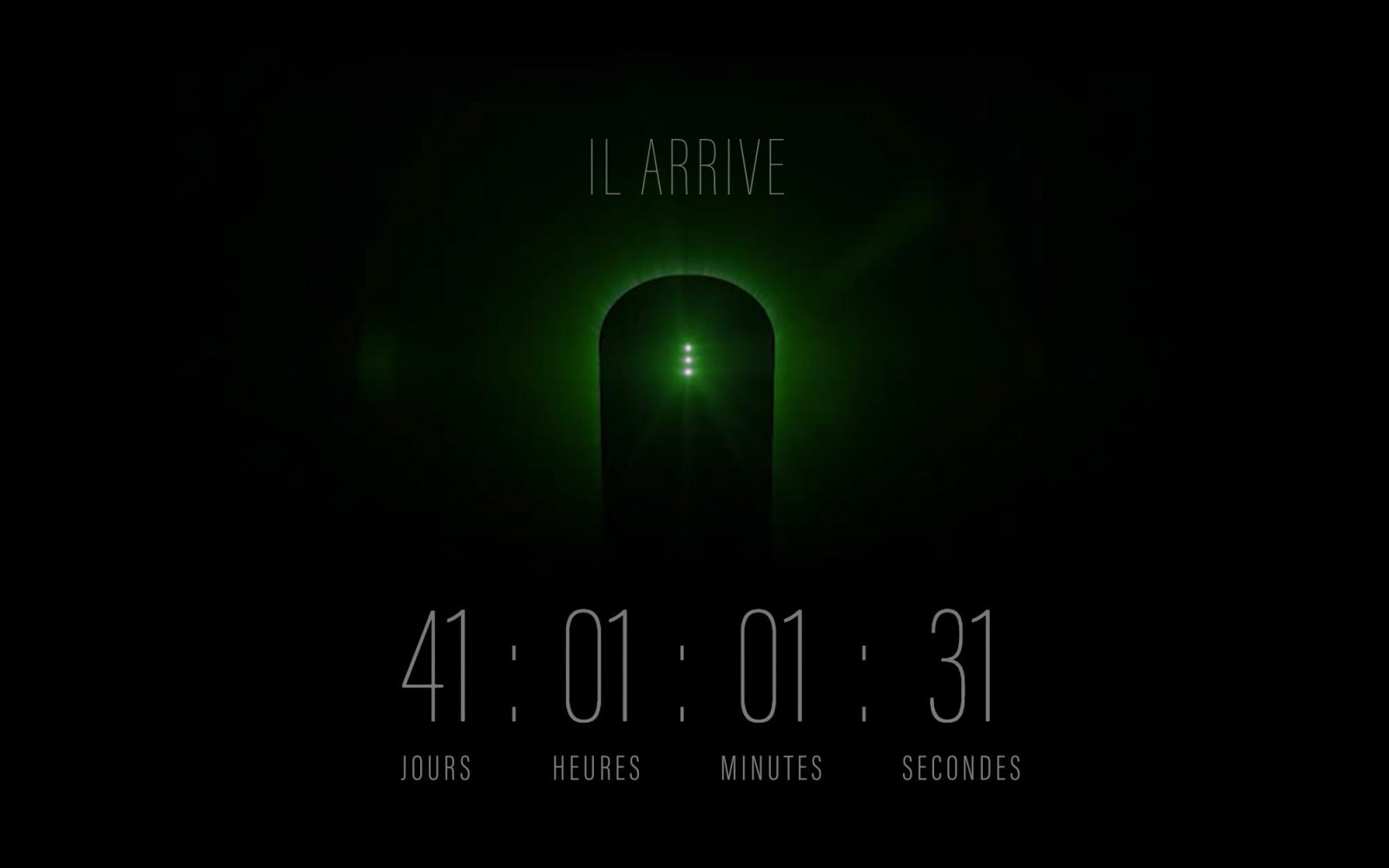 French drone maker, Parrot put a teaser on their website, announcing something is coming on Wednesday, June 6th at 11:00 am EST. As with many teasers, it is very hard to figure out what may be coming down the pike. The image seems to show (the top of a drone with) a battery that has green LED lights to indicate the level of charge, similar to what DJI does with their DJI Mavic Pro batteries for instance. The pulsating green light adds some sense of mystery to the teaser. What do you guys think this may be?

A new drone coming from Parrot?

It all started for Parrot with the introduction of the Parrot AR.Drone back in 2010 that was introduced in Las Vegas. Since then a version two was launched as well as many other drones. In November 2015, Parrot showed off the Parrot Bepop 2 in San Francisco. A year later, the French drone maker launched the Parrot Disco FPV, a fixed-wing drone. Last year, Parrot introduced the Bebop 2 Power and the Mambo FPV race mini-drone, as well as the Parrot Bluegrass aimed at the agricultural market, which we reported on recently when Pix4Dcapture was introduced. Similarly to DJI, The French drone manufacturer has been making a push into the commercial drone market with the introduction of the Bebop-Pro Thermal, a dedicated thermal drone aimed at first responders and search and rescue operators.

What could it be?

So, what do you think Parrot has in store for us this time? Will it be the replacement of the Parrot Bebop 2 or do you think Parrot is going to continue their push into the commercial drone market? Let us know in the poll below and mark your calendars for Wednesday, June 6, 2018, 11am EST