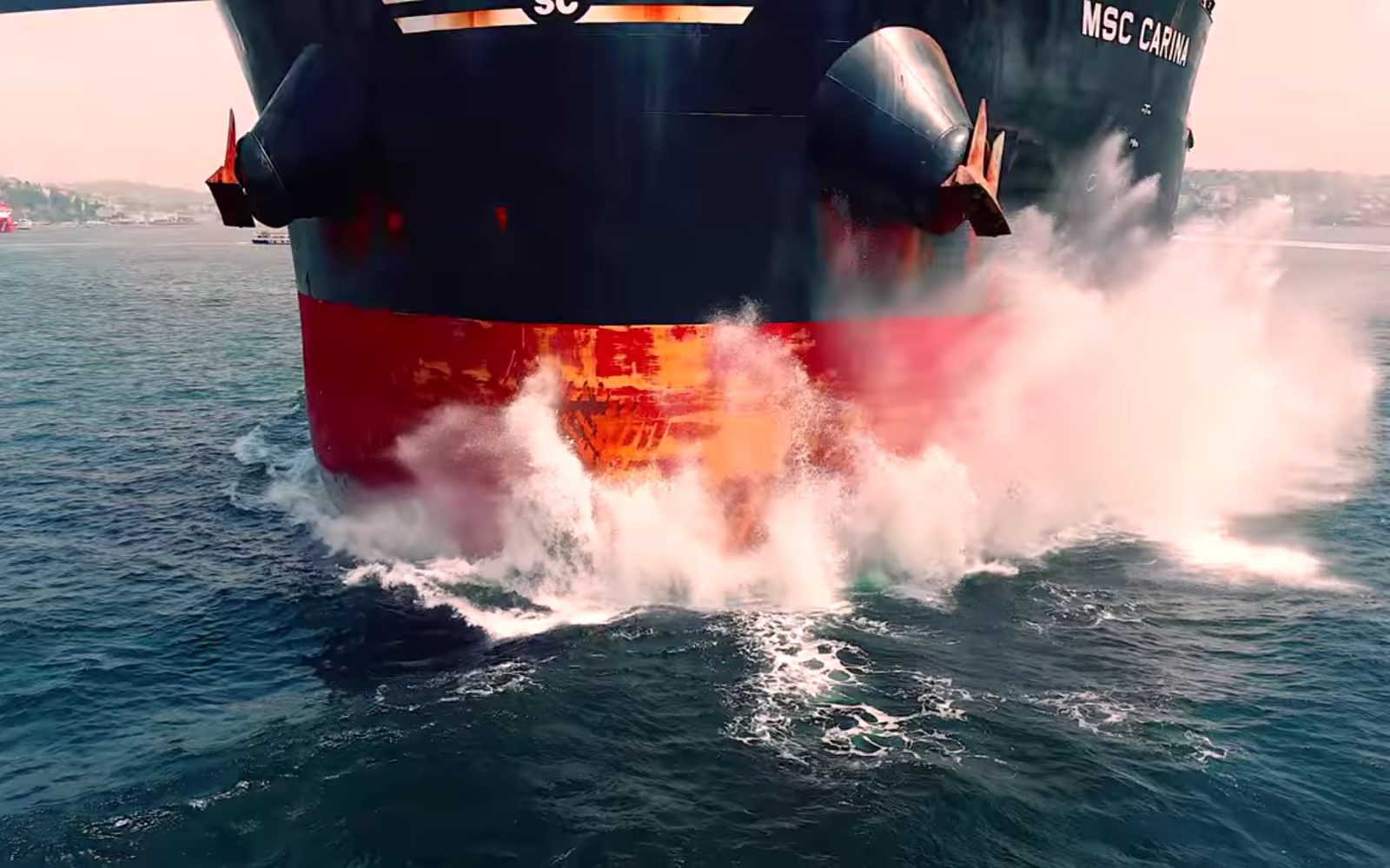 We have seen many videos where people flew their drones in pursuit of cruise ships in Florida, but never have we seen a video quite like this. This drone pilot flies his DJI Mavic Air right in front off and over three different bulk carriers that are making their way through the Bosporus strait in Turkey. You would think that with all that metal around, the little Mavic Air would have some trouble, but apparently, that was not the case.

How close can you get?

Güçlü Atamer recorded the video (below) of three different bulk carriers making their way through the Bosporus strait in Istanbul, Turkey. The video is remarkable because of how close he flew his DJI Mavic Air to these massive ships. He flies the little drone over the decks of the bulk carriers, and at times right in front of the bridge. Later in the video, the drone flies so close in front of the bow of one of the ships, that you wonder if it may get hit by the spray from the waves. 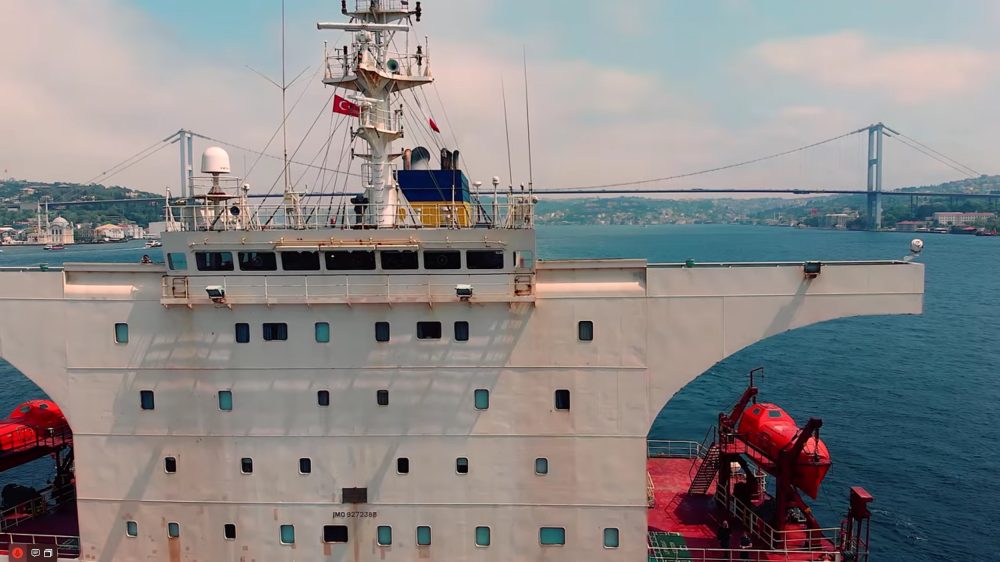 The DJI Mavic Air relies on WiFi transmission to control the drone, instead of DJI’s OcuSync or LightBridge transmission options that are used for the more expensive DJI Mavic Pro and Phantom 4 quadcopters. WiFi is a less strong signal with a reduced range that is also more susceptible to interference from metal objects. You would think that flying the Mavic Air so close to these ship with their antennas and radars would pose a problem for DJI’s newest drone but does not seem to be the case at all. Impressive!

Right after the video was posted on Facebook it got many positive reactions as well as concerned responses from people who were wondering if the drone video footage that was captured broke any drone laws. The maker of the video responded by saying:

“Repeating, I am 48 years old, businessman, over 3000 workers we have, we are building ships, The video was from Turkey/Istanbul, all done under permission and within laws of Turkey, sit back and enjoy the video

More information on the Turkish Directorate General of Civil Aviation can be found here in Turkish. According to Lexology, the drone rules boil down to this (English).

In the description on YouTube, more information on the three ships is provided. It says that:

You can find more similar videos on his YouTube channel.

Watch the video below

What do you think about flying your drone so close to ships? Impressive or reckless? Let us know in the comments below.