Why would Apple be interested in the special U.S. drone program; the UAS Integration Pilot Program? 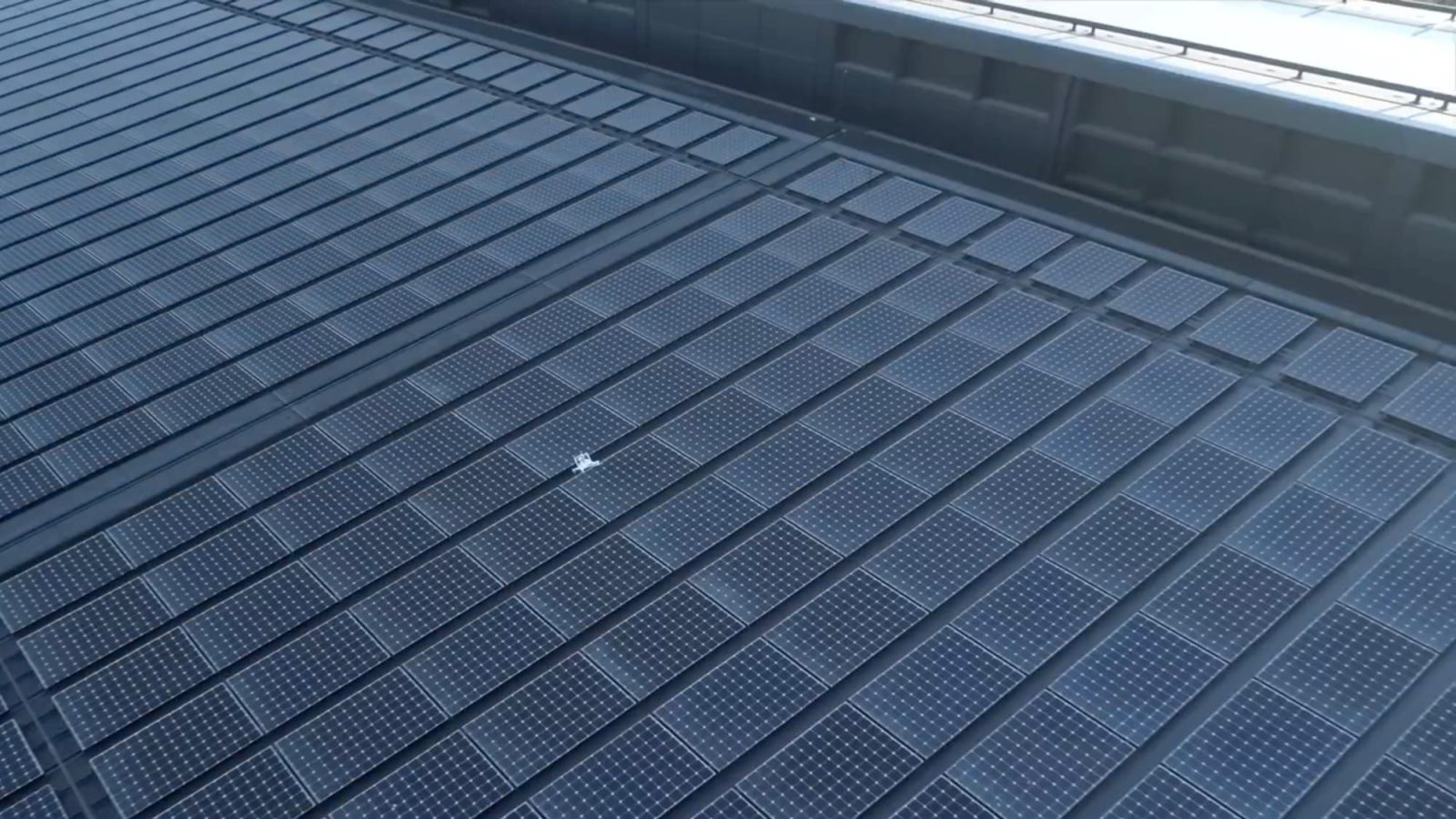 Earlier today we reported that Apple is one of the 200 companies that are vying to participate in the UAS Integration Pilot Program. Some of the other big-name companies that compete for a spot in the program are well-known ones such as Intel, Amazon, Airbus, and Qualcomm. For most of these, it is pretty obvious why they would be interested to participate. Amazon and Airbus are interested in making deliveries by drone. Intel and Qualcomm are focussed on the fast-growing drone market because of the possibilities it offers for their chip products. Apple, however, seems to be the outlier. Why would the tech giant have an interest in the drone market?

Why would Apple have an interest in drones?

There are 200 companies behind the 149 applications to participate in the President Trump’s UAS Integration Pilot Program and the U.S. Department of Transportation is expected to announce the 10 application it has selected, today. The 10 ‘lucky ones’ will work with state or local government as well as the Federal Aviation Administration (FAA) to conduct their drone tests.

Under the UAS Integration Pilot Program, the FAA will allow companies to fly drones in situations that are typically prohibited by the agency’s rules, such as flying beyond line-of-sight, at night, or over crowds.

Fortune suggested that the company may be interested in using drones for Apple’s mapping services. Another guess would be that drones may compensate for a ‘flagging demand‘ for the iPhone X, although that may seem far-fetched. Or would Apple be working on a counter drone system to prevent unmanned aircraft from crashing on top of buildings, such as recently happened at their own Apple Park office?

Why do you think Apple is interested in drones? Let us know in the poll below.