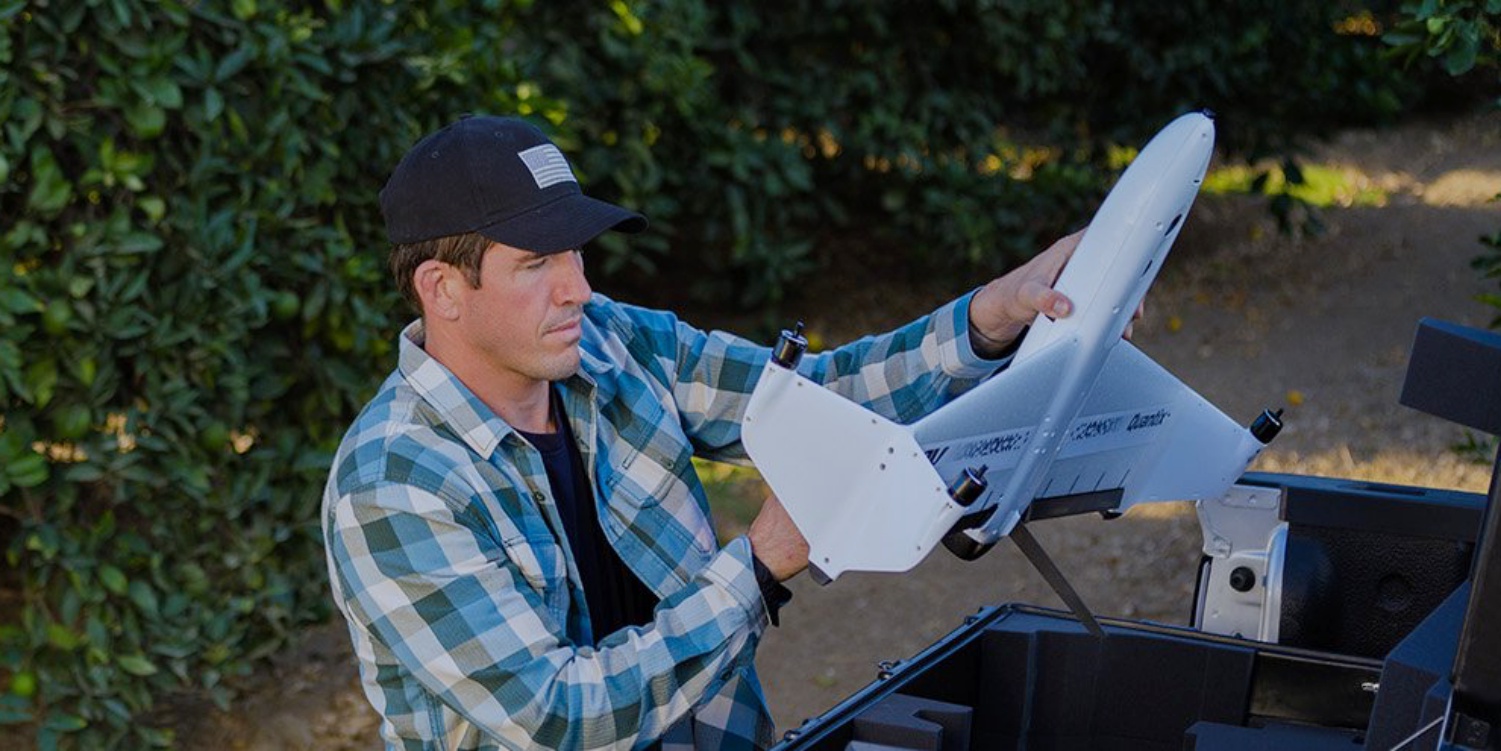 AeroVironment Inc. has been accused that it has been trying to conceal that employees brought a military drone loaded with explosives on board of a Delta flight and that the company retaliated against a whistleblowing manager.

A military drone loaded with explosives in a carry-on bag

The incident took place in April 2015, when AeroVironment’s employees took a Delta Airlines flight from Los Angeles to Salt Lake City and at least one of them was carrying a military drone loaded with explosives in a carry-on bag, according to a lawsuit in the Los Angeles County Superior Court. The commercial airline was carrying about 230 civilian passengers the April 18th complaint says.

According to Bloomberg, The plaintiff, Mark Anderson, who oversaw security for the Monrovia drone manufacturer’s top-secret government programs, found out about the incident in May of 2015, according to the complaint. After he had reported it to the US Department of Defense, he was reprimanded, stripped of his responsibilities and ultimately fired without severance, Anderson alleges.

Aurelius Value, a short-seller, pointed to the lawsuit in a report on Thursday, stating that the allegations could impact AeroVironment’s relationship with the government agencies in a negative way. The company’s sales to the United States account for about 55% of the firm’s total revenue, the drone manufacturer said in its annual report.

“AeroVironment statement on May 17, 2018 regarding complaint by former employee – AeroVironment believes the complaint contains baseless legal claims that are without merit. The Company will defend itself vigorously once it is served with the complaint, consistent with its ongoing commitment to conducting its business with the highest standards of ethics, safety and integrity.”