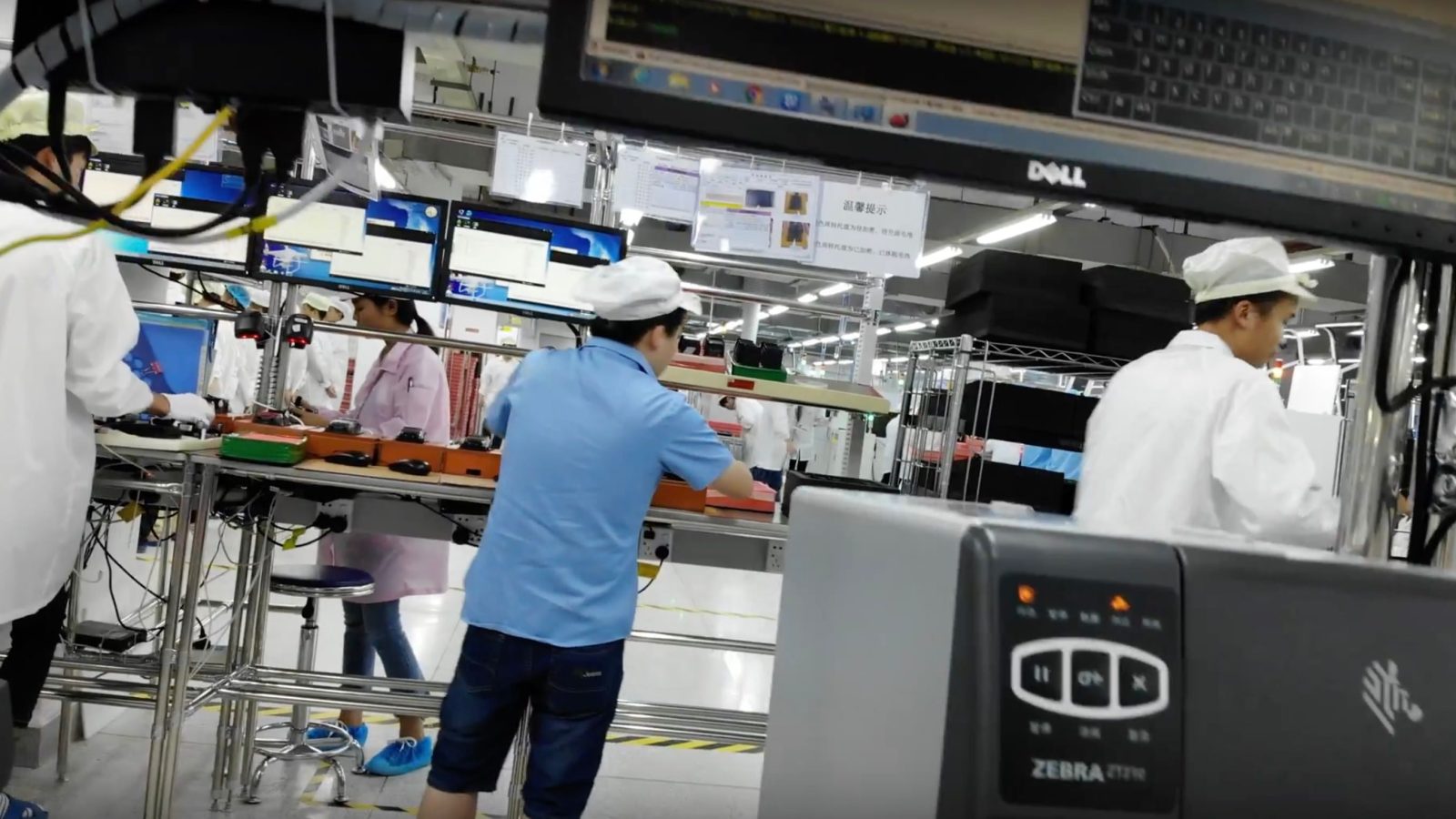 One of the final steps in the assembly of the DJ Mavic Air must be to delete any video footage left on the internal memory card. Something that one of DJI’s employees clearly forgot, as this Mavic Air recorded part of the production process and the footage was still on the internal memory card when the new owner took possession of the unmanned aircraft. You can only imagine how surprised and he must have been when he found out a 43-second video clip of DJI’s factory was still on his new drone.

In the short 4K video clip you can see the drone being moved from one workstation to the next. Judging by the number of people in the video, the final assembly of the Mavic Air seems to be a very labor-intensive process with many manual steps to be completed before shipping the drone off to its final destination.

The proud new owner of this particular drone, Wayne Bottomley, uploaded the very short DJI factory tour to YouTube for all of us to see and had this to say about the surprise:

“So i just bought A brand new DJI Mavic Air and it looks like the guys in the factory have accidentally recored a little video HAHA !”