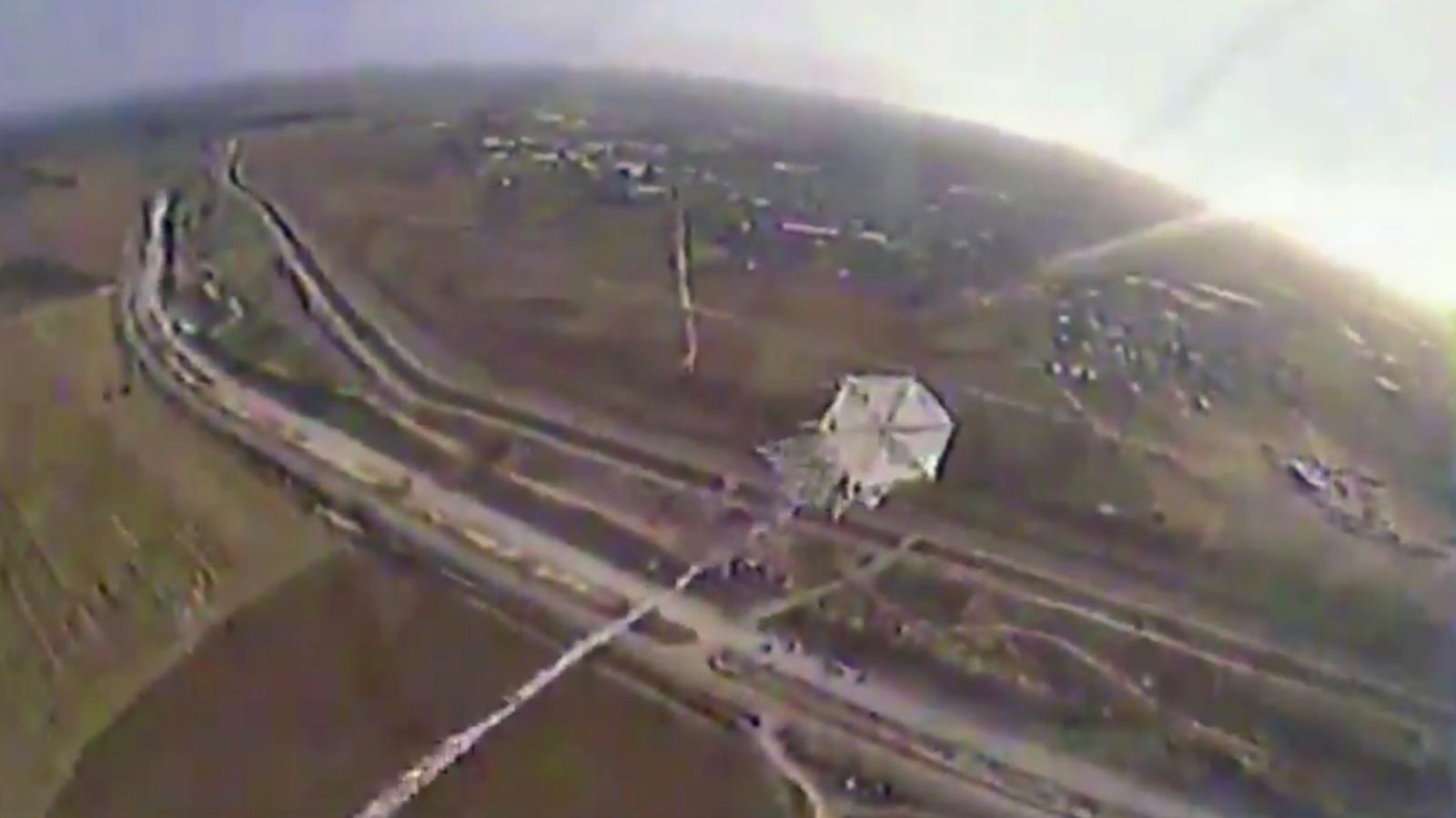 We have reported before how the Israeli Defence Forces you drones to drop tear gas canisters over protesting Palestinians along the Gaza border and how the IDF use small racing drones to take down so-called ‘fire kites’. These kites are outfitted with smoldering coals or Molotov cocktails to start wildfires in farmland and forests on the Israeli side of the border. Recently one kite was found with what the IDF believes to be small explosives. Today we get to see some onboard video footage from racing drones as they take down the kites.

The Israeli Defence Forces have been very fast in the adaptation of kites in their arsenal of tools to fight off the protesting Palestinians along the Gaza border. The IDF has used drones to drop tear gas canisters in an effort to disperse protesters. They have also turned to racing drones to take down so-called ‘fire-kites’, used by the Palestinians to start wildfires across the border in Israel.

Today we see for the first time actual onboard video footage from these drones as they take down the ‘fire kites’. See Facebook Pst below for the video.

The ‘fire kites’ have proven to be more than just a nuisance to Israel, as only a week ago possibly as much as 740 acres of “fields and parts of a nature reserve adjacent to Kibbutz Carmia were destroyed,” by fires that were started by kites according to the Times of Israel.

Reuters reported that Shadi, one of five Palestinian teenagers, who were preparing kites with fabric dipped in diesel and lubricant oil in a Gaza field as saying:

“It began spontaneously. We never thought we would achieve such good results. The idea is simple: use the simplest tools to cause damage and losses on the Occupation (Israel).”

Apart from using drones to take down these kites, an Israeli minister has called for ‘targetted assassinations’ to stop the kite flyers. 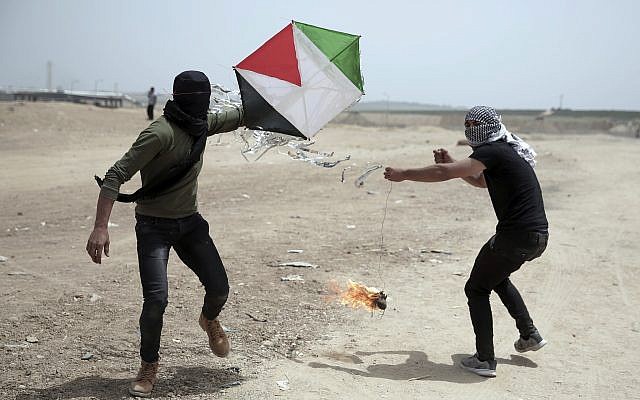 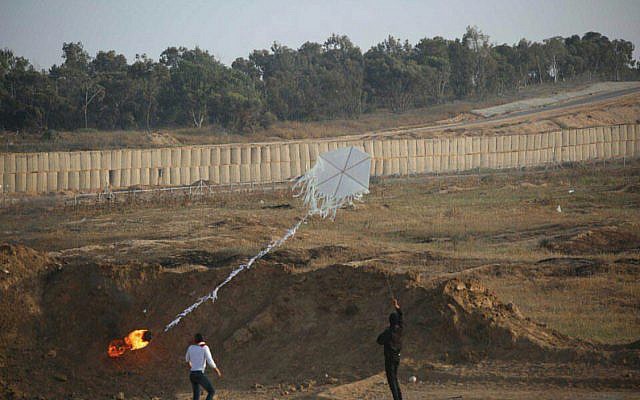