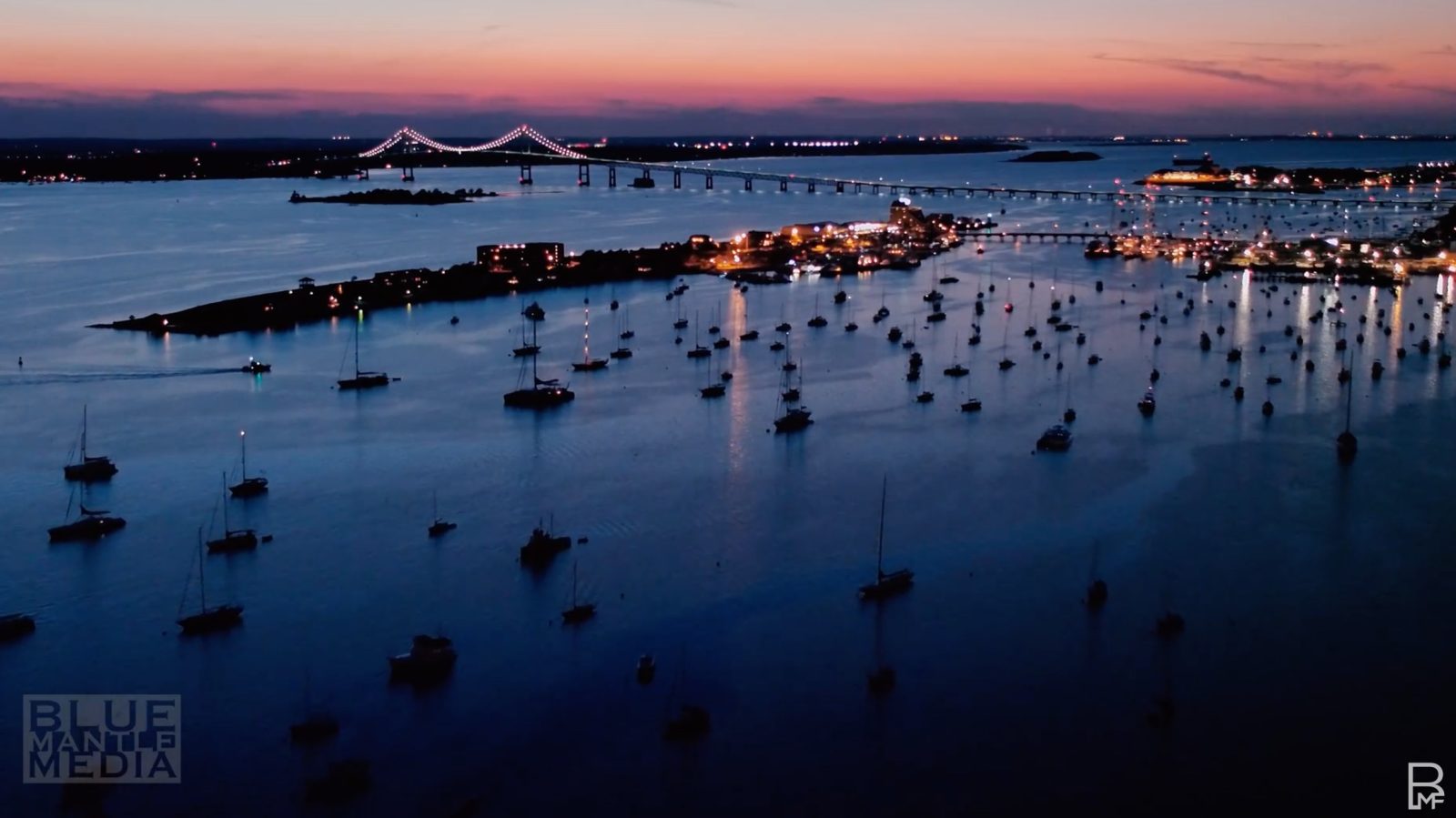 Good morning, here are the headlines from yesterday about an inventor from Kenya who has built the first passenger drone in Africa. Furthermore, we have news on a partnership between DJI and South Korean Telecom provider, SK Telecom. We also stumbled upon this gem of a drone video of Newport, RI. Definitely worth checking out!

Newport, RI is one of my favorite coastal towns on the east coast but I don’t think I have ever seen it so well shown off as in this drone video from Blue Mantle Film. Be sure to have a look.

Here is what Blue Mantle Film had to say about it:

“For the 11th video in our “Blank by Drone” series we take you to charming Newport, Rhode Island. We just completed a 14-month roadtrip around the United States in which we filmed many videos. We have plenty more in the works, so if you liked this video, please subscribe to see more. We were contacted by the Newport tourism office, Discover Newport, and asked if we’d like to make a video of their wonderful town. We are so happy we did. We spent a week in Newport, and between filming (mostly in the mornings and evenings) we were able to spend some time enjoying ourselves around the town. It’s such a beautiful place! So a very special ‘thank you’ goes out to everyone at Discover Newport.”