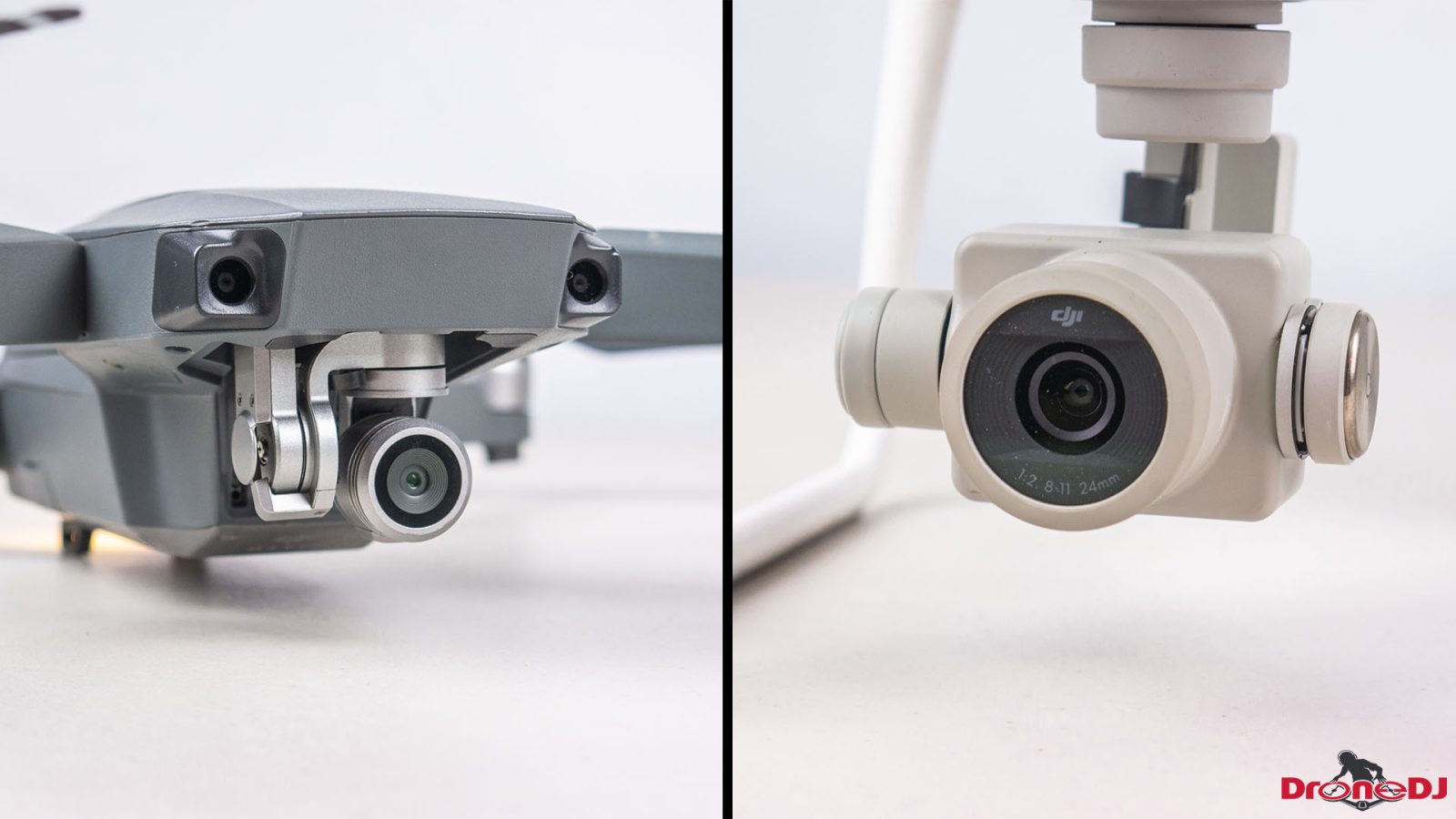 Avid drone flyers often times buy their aircraft depending on the transmission system it operates on. Depending on your needs, this could be the first thing you worry about or the last. Being one of the largest drone companies, DJI uses a range of proprietary transmission systems and it’s incredibly important to know the differences between them. Let’s go over a quick summary.

DJI ultimatley has three different transmission systems they use across their drones: Lightbridge, OcuSync, and standard WiFi. OcuSync is newer than Lightbridge and is better, but not by much. WiFi on the other hand is a bit less reliable as the range is smaller and the signal breaks up more often due to interference from all of the other WiFi devices.

WiFi is used in DJI’s less expensive drones yet is still superior to the range of many drones on the market. Even some of Yuneec’s “professional” drones like the Yuneec H520 only have an advertised range of 1 mile. OcuSync and Lightbridge found in DJI’s higher-end drones certainly makes them a thrill to fly, here are the differences.

First introduced with the Phantom 3 Advanced and Professional, Lightbridge boasted a maximum distance of 3.1 miles (5km). This was also used on the Inspire 1 and proved to be much better than the WiFi system put in the Phantom 3 Standard.

When the Mavic Pro debuted in September of 2016 it featured a new transmission system called OcuSync. The range is exactly the same as the Phantom 4 series and Inspire 2 at 4.3 miles (7km). First impressions of the Mavic Pro’s OcuSync didn’t blow Lightbridge 2 out of the water but proved to have a few tricks up its sleeve to make it a better choice over Lightbridge.

These upgrades include video transmission in 1080p at 30fps opposed to Lightbridge 2 which tops out at 720p. This is a lifesaver when lining up shots or in search and rescue when analyzing the screen for small details. The second upgrade is the ability to link two devices to one drone wirelessly. With Lightbridge 2 it was possible to use a master and slave remote on the Inspire series of drones, but that’s it. Now, with OcuSync, we can pair a second remote for training or a pair of DJI Goggles wirelessly. It truly makes a difference being free from wires when connecting the Goggles to the remote.

Some users will swear OcuSync delivers more range and a clearer video feed over these longer distances. While a more clear video feed might be true as it jumps up to full HD, I can tell you from logging hundreds of miles flown on the Phantom 4 Pro and Mavic Pro that there doesn’t seem to be a difference. The dual wireless device connection is the biggest change here.

OcuSync was exclusively used on the Mavic Pro for over a year until the silent launch of the Phantom 4 Pro V2.0. This new drone didn’t come with a new camera, a new design, or any added features. Instead, it featured new low-noise propellers and OcuSync opposed to Lightbridge 2. This leads consumers to wonder if DJI will be doing away with Lightbridge entirely for OcuSync or if they will attempt to improve Lightbridge in the future with something like “Lightbridge 3.”

Right now, DJI’s proprietary transmission systems are the best in the consumer drone business. This alone might tempt consumers, but knowing the difference will definitely help you make your future drone-related purchase.

Which transmission system does your drone use? Let us know in the comments below.