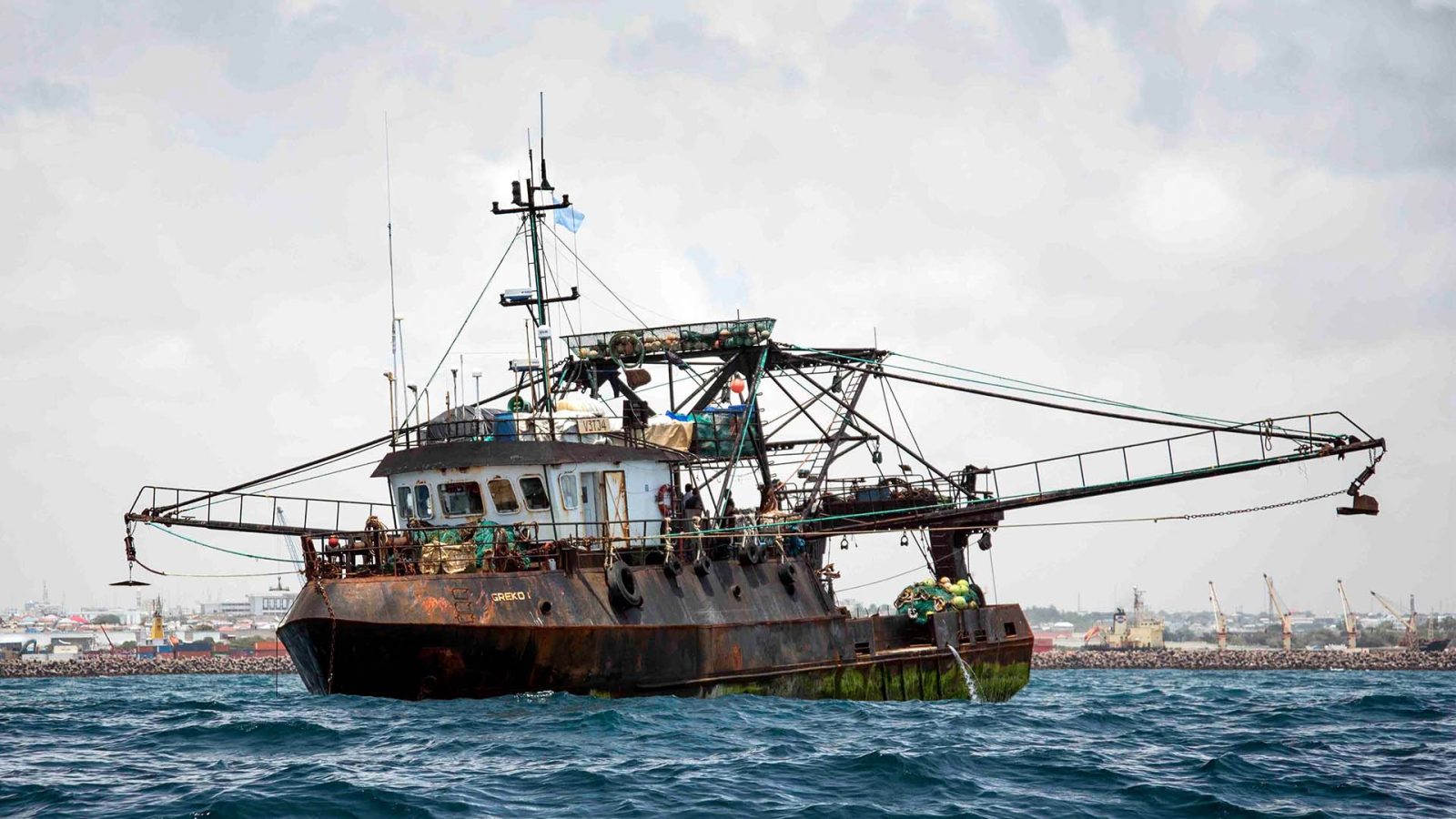 Across the waters of Africa, drones are being used to hunt down illegal fisherman, a group that costs Africa over $1 billion and hurts wildlife populations. These unmanned systems use AI to track and identify boats, ultimately cutting costs by replacing large, manned aircraft. Moroccan technology startup ATLAN Space is behind the development of this artificial intelligence used and looks to win back money for the people of Africa.

Drones flying autonomously throughout the sky will ultimately patrol fishing hotspots, looking for boats. Once the drones on-board software detects a boat, AI will enable it to verify whether it is a cruising boat, tanker or fishing vessel. This information gathered will then reference data on established protected areas while also making sure the specific vessel has the authorization to fish.

After these tests, if the drone’s software determines the activity illegal it will log the boat’s location, identification number, and the number of people on board. This information is then sent to local authorities via a satellite signal.

“With artificial intelligence we are able to replace the pilot, the data analyst, transmission equipment, and with that we can reduce the cost.”

ATLAN Space won the National Geographic Society’s $150,000 Marine Protection Prize back in June. They received the money for their idea to implement a pilot project to track down fishermen in the Seychelles doing so illegally.

ATLAN Space did not win this grant for their design of an unmanned aircraft, but instead the software that can be used with any unmanned system. This opens up new possibilities with many different aircraft at their disposal. Drones with combustion engines can fly incredibly fast over long distances, allowing more area to be monitored for illegal fishing. With these fisherman hurting marine populations and Africa’s revenue, drones seem to be the perfect way to identify them to put a stop to what they are doing.

What do you think about drones using Artificial Intelligence? Let us know in the comments below.