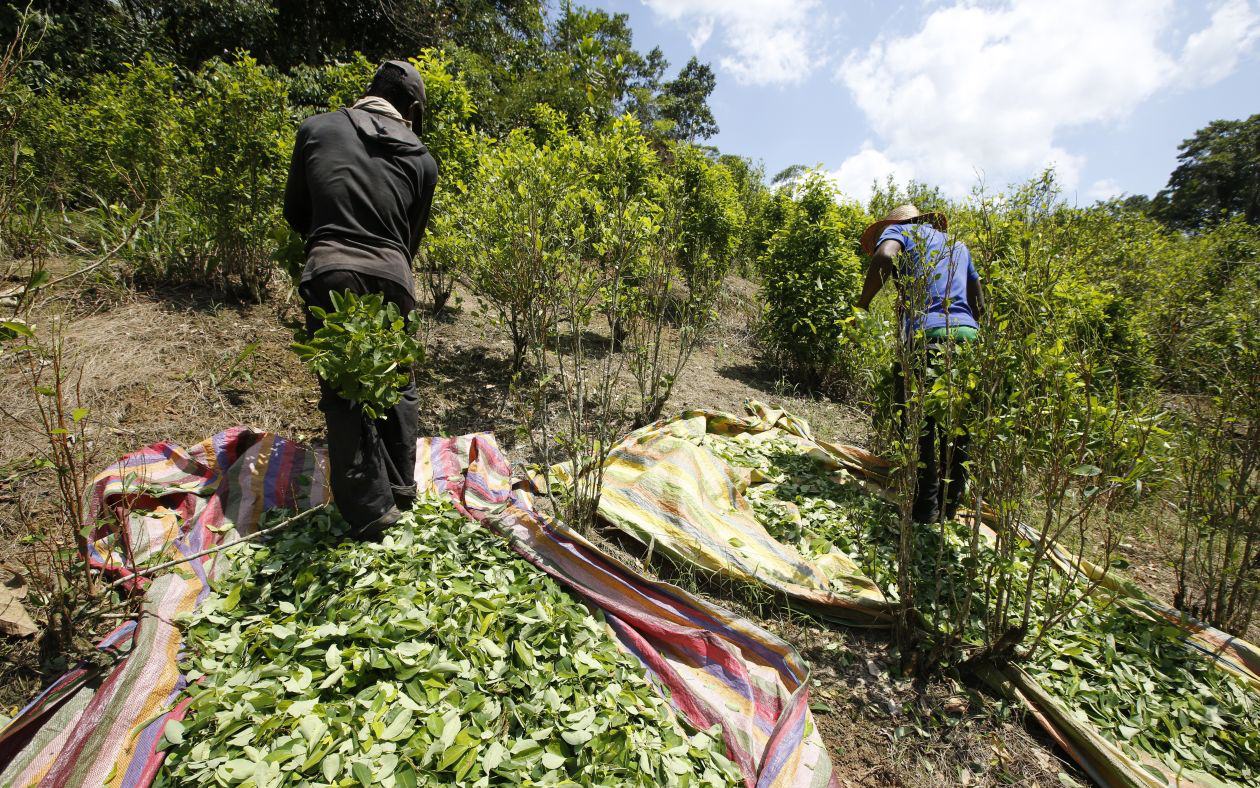 In Colombia, tests are underway that use drones to destroy coca plants that are used for the production of cocaine. The drones carrying defoliants (glyphosate) can target the coca plants with greater precision than can be achieved with airplanes. Colombian anti-drug officials have said that in recent weeks 10 drones, loaded with herbicide, have been used in tests in the southwest Nariño province to reduce the illegal crops.

According to an article in the WSJ [paywall], the new president of Colombia, Iván Duque prefers the use of drones to provide aerial fumigation of the coca fields to limit the damage to neighboring crops. The coca fields have expanded rapidly since 2012 to 516,000 acres in 2017, this represents an increase of 160%.

in an interview with Caracol Radio earlier this year he said that drones: “permit total precision at low altitude above the plants and additionally minimize the damage and implications for third parties.”

Mr. Duque’s predecessor, Juan Manuel Santos, had stopped the use of 14 crop-duster airplanes that used glyphosate to kill the coca plants after lawsuits from farmers who were concerned about their health and the fact that the Constitutional Court had ordered to stop using the product after a World Health Organization agency said that glyphosate could be cancerous. Earlier this month a California jury ordered the chemical company, Monsanto, to pay a school groundskeeper $289 million in damages after concluding that the long-term use of glyphosate-based weedkillers caused his non-Hodgkin lymphoma.

However, the Environmental Protection Agency concluded last year that glyphosate is unlikely to cause cancer and the chemical has been used in a $10 billion foreign aid package called ‘Plan Colombia’. As part of this package, airplanes sprayed glyphosate to help reduce Colombia’s coca fields from 470,000 acres in 2001 to 193,000 in 2012. Nevertheless, with the strong surge in coca fields, those gains have now been lost.

This is the first time in Colombia that drones are being used to reduce the illegal crops. The benefits are clear as the aircraft can fly much lower and therefore can more accurately spray the coca plants. Since the aircraft are unmanned there is no risk for any pilots having to fly very close to the ground or risk being shot down by rebels or drug traffickers.

A company called Fumi Drones SAS is providing the unmanned aircraft systems (UAS) and training the police to fly them. According to German Huertas, director of operations at Fumi Drone, the UAS can eliminate about 90% of the crops on every acre of coca plants. 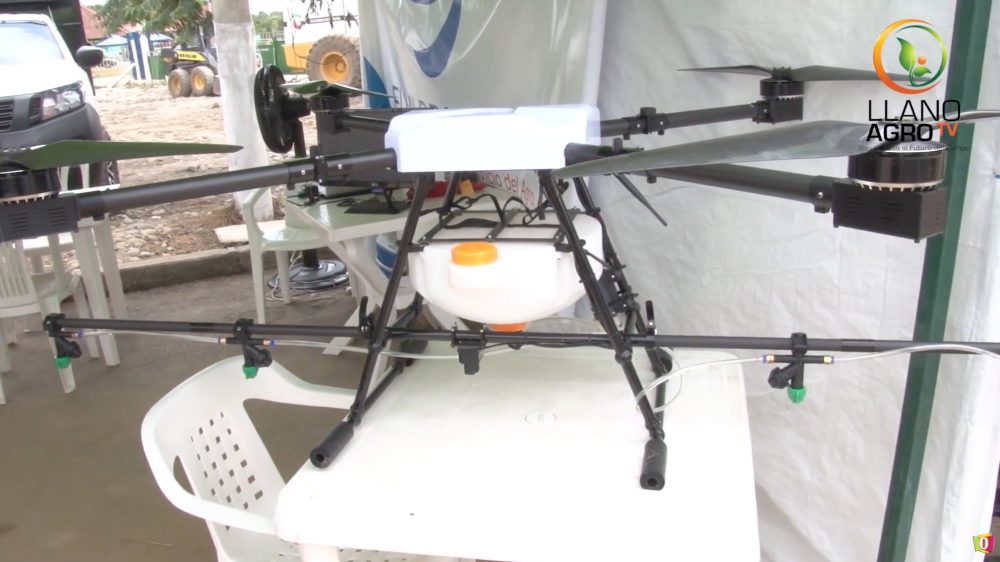 There are also some downsides to using drones. Their load-carrying capacity is very limited compared to a traditional airplane. Soldiers are needed to cordon off the area that will be sprayed with drones to prevent farmers or drug traffickers from shooting the devices out of the sky. Lastly, there are still many landmines buried in the ground from Colombia’s long rebel conflict that may pose a danger for the soldiers and drone pilots.

A government program to pay farmers to stop growing coca has been somewhat successful in recent years but many still choose to grow the plants because they need the money to support their families.