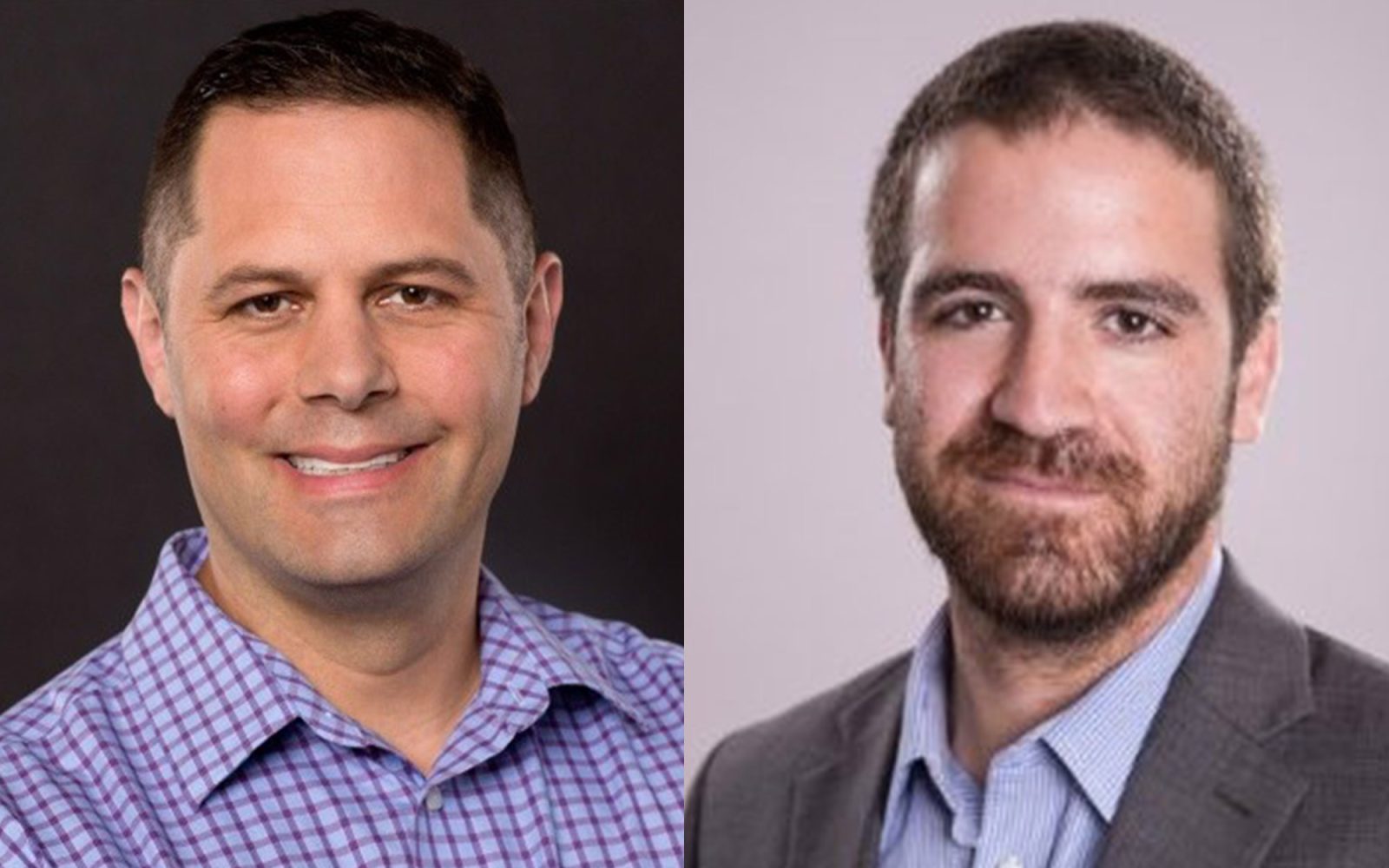 DJI just announced that the world leader in drones hired David Hansell, an expert on drone security and integration, as Public Policy Manager to help guide the development of drone laws and regulations in the US. David is the latest addition to the DJI’s global team of public policy and standards professionals, that is led by DJI Vice President of Policy & Legal Affairs Brendan Schulman. DJI’s government relations team grew with the hiring of Jordan Gross as Manager of Government Relations.

“Drones have opened up the skies for businesses, governments, nonprofits, academics and everyone who enjoys seeing the world from above, and the people who use drones regularly understand the importance of a strong regulatory system to support their work,” Hansell said. “I’m excited that my experience in addressing security concerns, integrating drones into the airspace and explaining drone technology will allow me to advocate for laws and regulations that will allow America to get the most from drone technology.”

DJI has also recently expanded its Government Relations team, hiring Jordan Gross as Manager of Government Relations. Jordan joins DJI from the U.S. Chamber of Commerce and the Chamber Technology Engagement Center. He holds a bachelor’s degree in International Affairs and Political Science from Florida State University, and brings a strong background in government and external relations. Jordan will work with government agencies, external partners and other stakeholders to explore the benefits of drone technology as well as the strong security and privacy protocols DJI has built into its products.

Prior to joining the DJI team, David was the Global Aviation Policy Lead for Facebook. In this role, David worked to harmonize the global regulatory environment for high-altitude, long-endurance drones while partnering with civil aviation authorities and air navigation service providers worldwide to address the aviation needs of aerospace manufacturers and operators.

David served as a member of the U.S. Federal Aviation Administration (FAA) Drone Advisory Committee Subcommittee, the FAA UAS Safety Team and the Royal Aeronautical Society. He also led the formation of both the Aerospace Industries Association’s Upper Airspace Working Group and the International Coordinating Council of Aerospace Industries Associations’ International Upper Airspace Working Group, and served as the inaugural chairperson for both groups.

David previously served as Director for Transportation Security Policy on the National Security Council, where he advanced policies across a broad spectrum of aviation issues for the White House. He worked as the lead aviation subject matter expert for the National Security Advisor and Assistant to the President for Homeland Security and Counterterrorism.

David was previously an Intelligence Officer and National Security Liaison for both the FAA and U.S. Transportation Security Administration. He was an Air Traffic Controller for the U.S. Air Force, and was an aircrew member and translator for Air Force Special Operations Command. David earned a Bachelor of Science in Professional Aeronautics from Embry-Riddle Aeronautical University and a Master of Arts in International Relations from the University of Oklahoma.