UK Ministry of Defense: drones may investigate crime scenes where chemicals were used 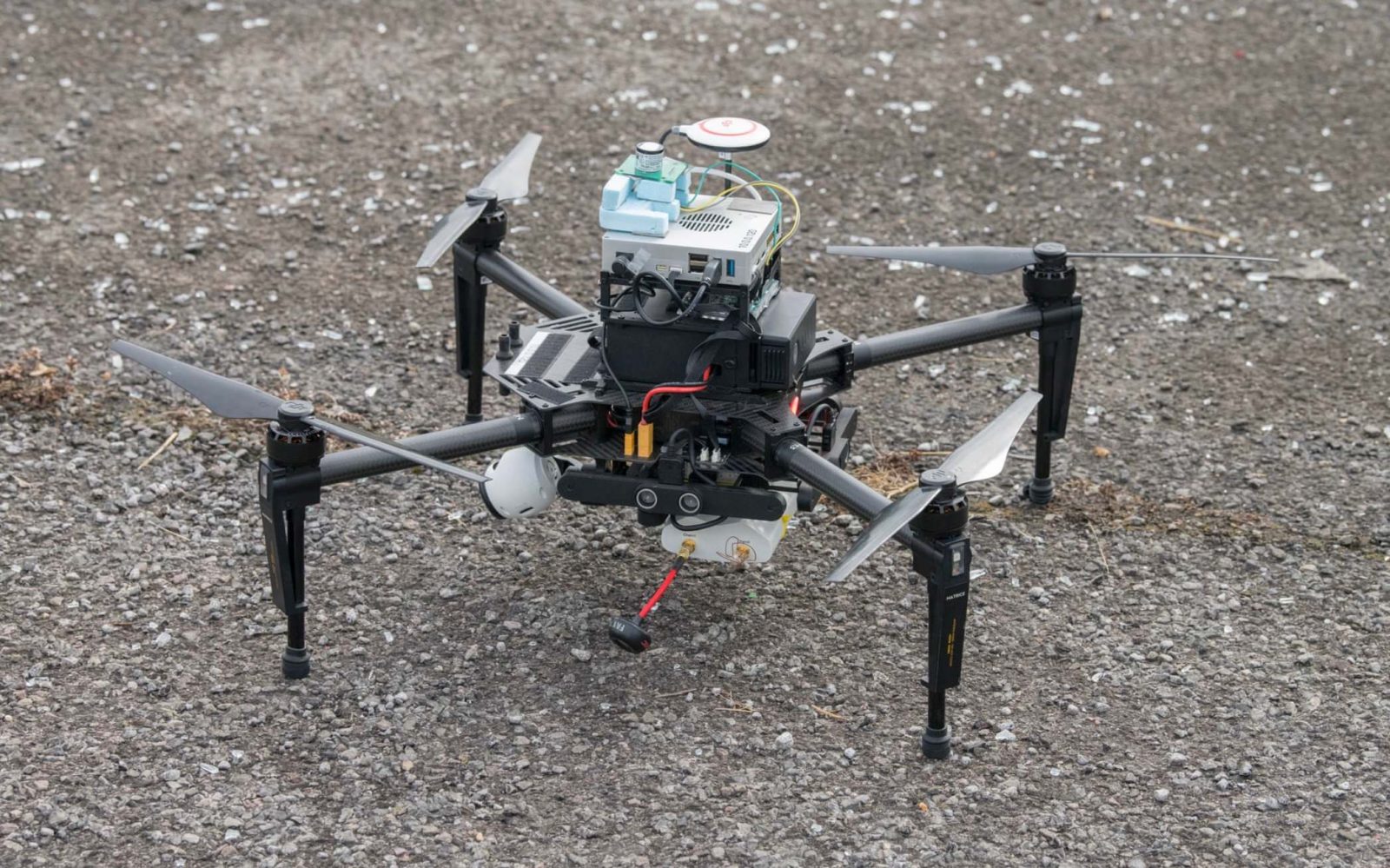 UK Ministry of Defense has announced that teams of officers in hazmat suits could be replaced by drones and robots to investigate crime scenes where chemicals were used, such as the novichok poisonings in Salisbury.

The Guardian reported that the UK Ministry of Defense is conducting trials with drones and robots to investigate crime scenes where chemicals might have been used. The measure follows the Salisbury novichok poisonings and aims to avoid exposing emergency services and personnel to risk.

One of the drones that are used by the Ministry of Defense is able to test for chemical agents, can provide 3D mapping and identify casualties.

Nick Bailey was one of the crime scene investigators who was affected by the chemical and later hospitalized after being exposed to the nerve agent. Nick had visited the location where Sergei Skripal and his daughter Yulia had been targeted with the chemical agent. Later on, Nick also visited the home of the Skripals where novichock had been smeared on the handle of the front door.

Drones to keep UK at the forefront

According to the MoD, trials with a drone had just taken place at the Fire Service College in Gloucestershire. The drone is able to relay 3D images of its surroundings and uses a laser system to detect chemical agents. The trials involved scientists from the military research unit Porton Down.

“Following the reckless nerve agent attack in Salisbury this year, we have seen the bravery and professionalism of our armed forces, emergency services and MoD scientists. They have worked tirelessly to investigate and clean up deadly contaminated areas. This project will ensure we stay at the forefront of dealing with such heinous attacks, whether on our streets or on foreign battlefields.”

Sergei Skripal, a former Russian agent, and his daughter Yulia both recovered from the chemical attack. However, the British woman Dawn Sturgess died three months later after unwittingly coming into contact with the chemical, that was stored in a discarded perfume bottle. Her partner Charlie Rowley ended up in a hospital.

Alexander Petrov and Ruslan Boshirov have since been charged by the British authorities with conspiracy to murder the Skripals and Bailey. Russia’s president, Vladimir Putin has denied that Petrov and Boshirov had worked for the Russian military intelligence, however the prosecuters have a different opinion. According to the Scotland Yard, their names are pseudonyms and that their real identities have been kept secret by the Russian Government.