U.S. Border Patrol flew more drone missions along America’s borders than ever before 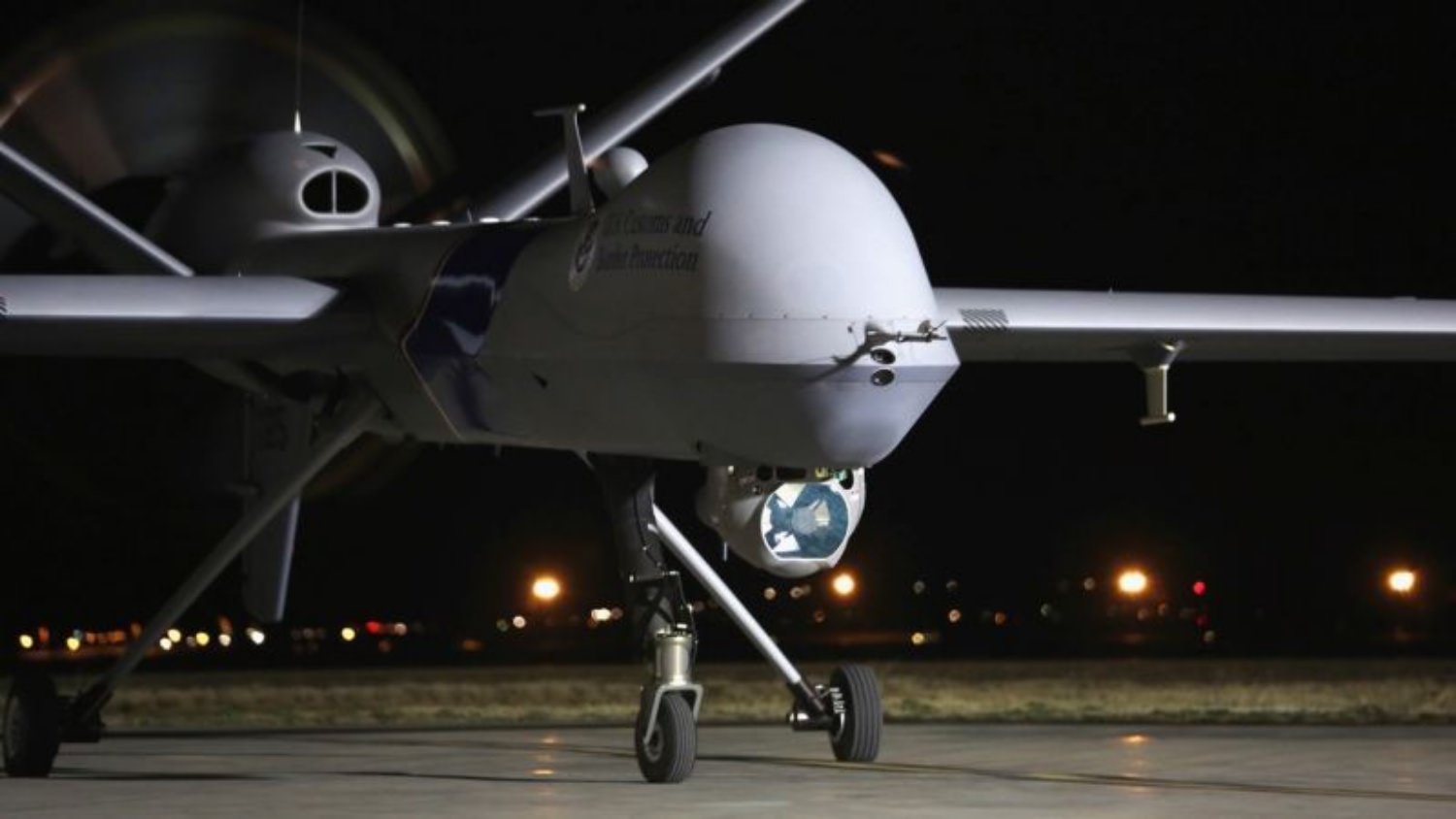 New numbers in a report from the Department of Homeland Security’s Inspector General, show that the U.S. Customs and Border Protection (CBP) flew more drone missions along the U.S. borders than ever before. CBP performed over 5,526 hours of flight in 635 drone flights in fiscal 2017.

Matt Novak from Gizmodo writes that:

“CBP completed 635 missions in the 2017 fiscal year, totaling over 5,625 hours of flight. The agency uses unarmed MQ-9 Predator B drones that are equipped with sophisticated cameras and sensors to monitor drug trafficking, border crossers, and anything else that’s happening within 100 miles of America’s borders.”

“According to current rules, border drones are required to fly above 19,000 feet, a provision that the government suggests will keep the drones from capturing images of faces on the ground, one of the many things considered “personally identifiable information.”

“The 1.8-gigapixel ARGUS-IS surveillance platform, developed by DARPA, can reportedly spot things as small as 6 inches wide from 17,500 feet.”