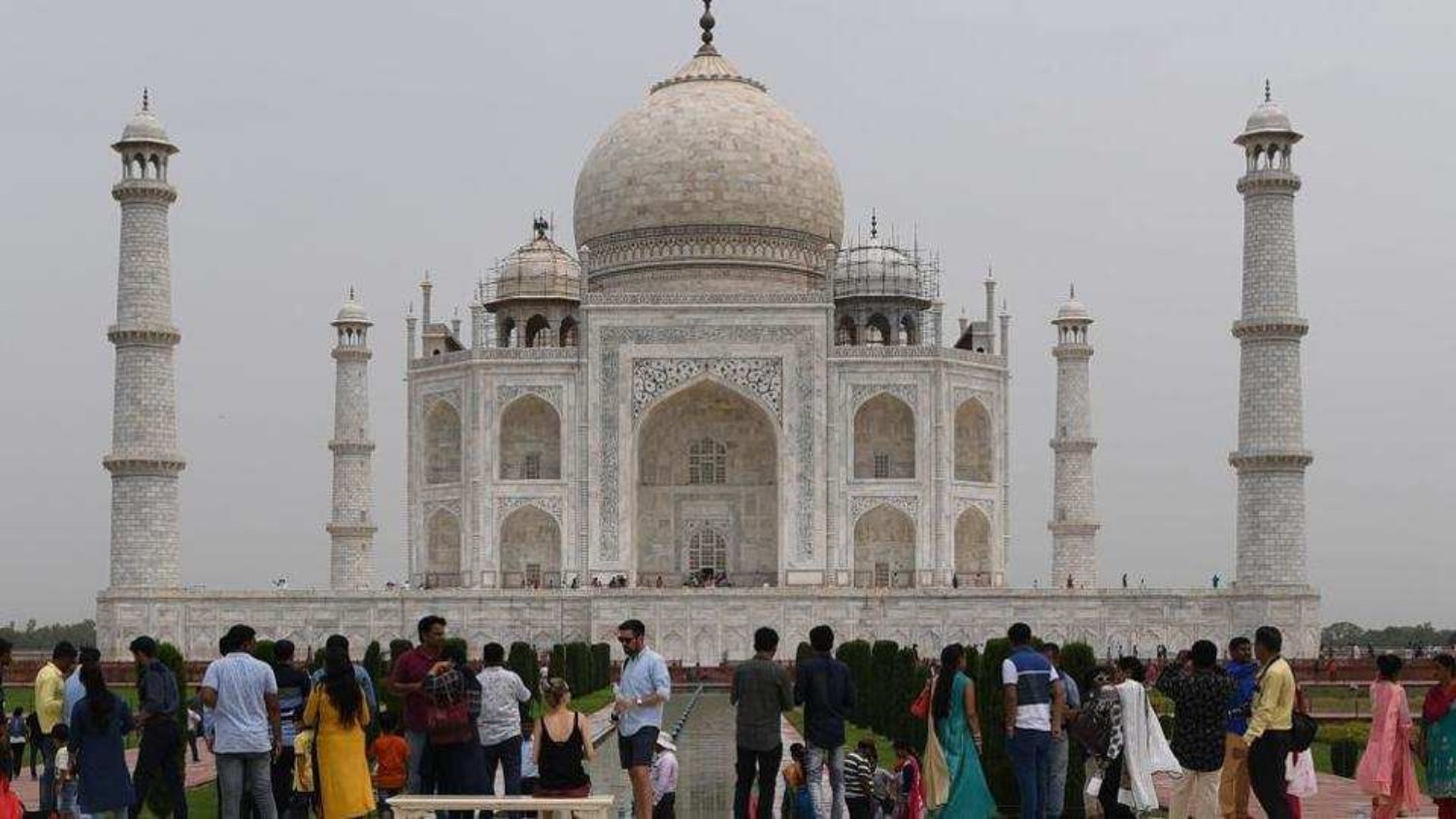 On Wednesday a Chinese tourist took a drone into a secure area at the Taj Mahal in India. He was stopped by Central Industrial Security Force (CISF) personnel manning the internal security of heritage monument before he had a chance to fly it. The 26-year-old Gui Guanxiong from Beijing pleaded innocence. he said he was not aware of any restrictions on flying drones near the Taj Mahal.

Don’t fly your drone near the Taj Mahal

“The tourist was from China and said that he was not able to read instructions written in Hindi and English. That was why he took a drone inside Taj Mahal. He was handed over to tourism police but was allowed to view the monument as there was nothing suspicious about him,” said Braj Bhushan, CISF commandant at Taj Mahal according to the Hindustan Times. “The lapse occurred because the packed drone looked like a camera and was missed. But the tourist was not allowed to fly it and was stopped once he took it out after reaching the Royal Gate.”

Gui Guanxiong was handed over to the Tourism Police who questioned him. The Chinese tourist claimed that he was ignorant about the restriction on flying drones near the Taj Mahal and that he doesn’t speak any English. After he provided a written apology the police let him go.

On February 22nd, 2017 a South Korean Professor, Chun Hong Chul, 50, was held for flying a drone over the Taj Mahal. He was released after cooperating with the police.