Drones are not allowed at the Albuquerque International Balloon Fiesta, except one DJI Matrice 600 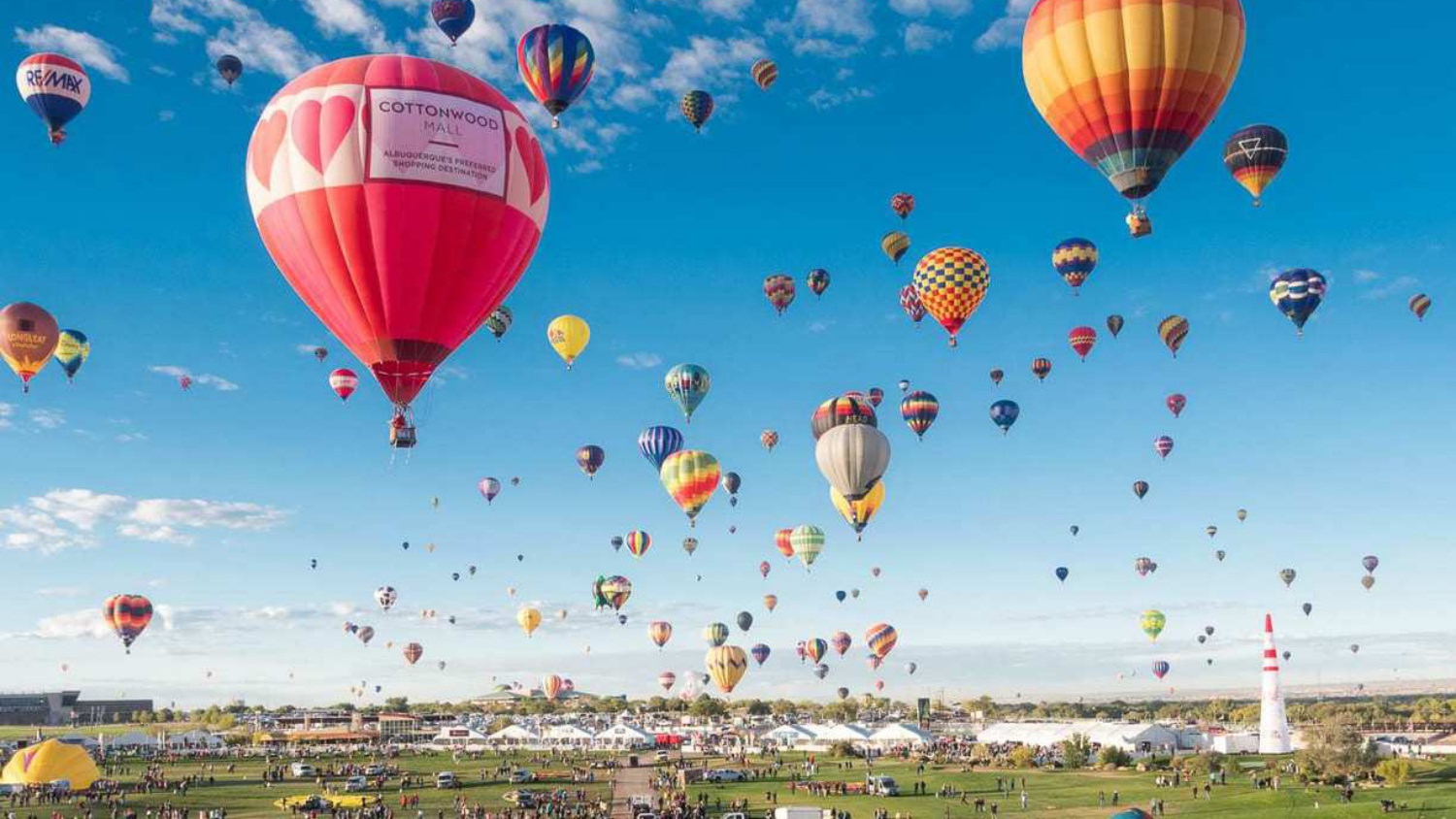 Reportedly, it is the most photographed event in the world, the Albuquerque International Balloon Fiesta. The festival stretches over nine days in New Mexico, from October 6th through the 14th. With over 500 balloons it is the largest hot air balloon event in the world. With all the colorful balloons and the thousands of people attending, the event naturally attracts many photographers, including aerial photographers. However, you are not allowed to fly your drone at the event location. Even in a four-mile radius around the event drones are not allowed, as a Temporary Flight Restriction (TFR) has been put into place. However, there’s one exception. Jesse Samson is allowed to fly his DJI Matrice 600 with a high-end Canon camera.

No drones allowed at Balloon Fiesta

In the video below from KOB4, they explain that drones are not allowed at or even near the world’s largest hot air balloon event. DJI’s Adam Lisberg was at the event and said this about the TFR that has been put in place:

“They are increasingly concerned, that someone who doesn’t have malicious intent – just wants to take a good picture – will lose control into a crowd of one hundred thousand people. Will lose control into a balloon while its propellers are spinning. That they intend to send FBI agents out and to prosecute people criminally, under federal law if necessary, for violating the sanctity of the temporary flight restrictions around here.”

According to news channel KOB4, the TFR remains in effect and “local law enforcement so far has tracked 68 rogue drones, 57 of those were in the flight restriction area, 4 on the field. This is illegal.” The video shows a quick screenshot of a drone alert and tracking system, that seems to be DJI’s Aeroscope to keep an eye out on the airspace.

Except one DJI Matrice 600

However, there was one exception. For the first time in Balloon Fiesta history, one drone will be allowed to fly around and capture a unique aerial perspective of the hot air balloon event. Jesse Sansom, owner of Colibri Media House is allowed to fly his DJI Matrice 600, outfitted with a high-end Canon camera at the Albuquerque International Balloon Fiesta. Canon is also the main sponsor of the event.

Jesse said:  “I feel like I have been practicing to do this for my whole life. I had a controller in my hand for 30 years. So the camera we’re carrying is one of Canon’s most advanced studio quality cameras. We’ll be capturing in 4K raw, which will allow us to really bring out the colors and beauty of Fiesta unlike ever before.”

The drone will not be flying over the crowd of near any of the balloons as safety is their main concern. Another one Sansom and Balloon Fiesta organizers are worried about, is that people who see the drone may think it is ok to fly theirs as well.

“It is actually illegal to fly your drone within four miles of the Fiesta. There’s a temporary flight restriction, called the TFR, in place and no other aircraft are allowed within it, ” said Sansom.