Teal launches their flagship drone the Teal One 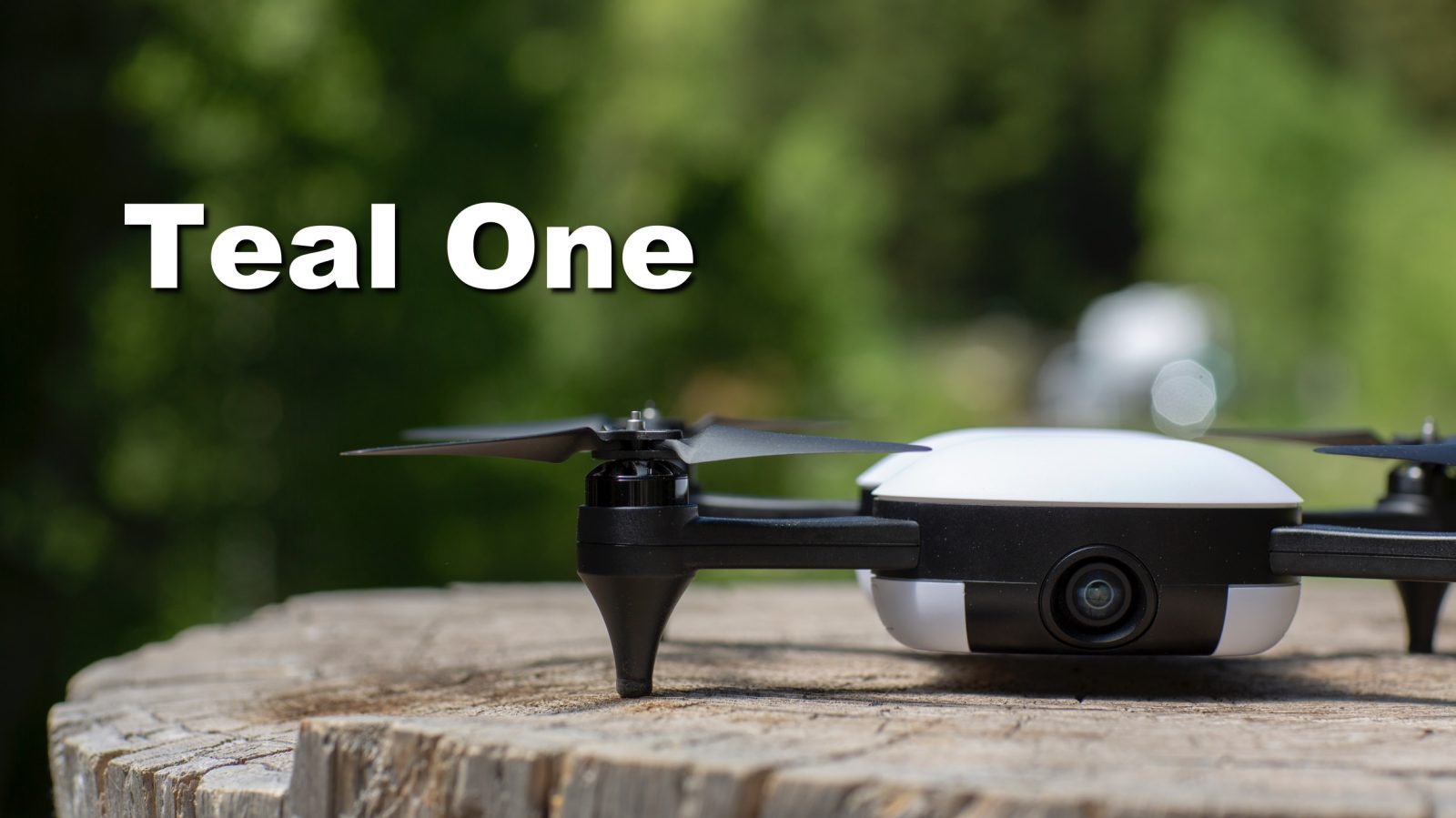 Today, Teal launches their flagship drone the Teal One. This ready-to-fly done has a top speed of 60mph and features a modular design, making it easy to replace parts if you happen to crash the drone. The done is controlled right from your smartphone with an app called Teal Flight, that also offers five different flight modes, including one-handed and voice control. The drone has been developed by 20-year-old Utah-based founder, George Matus. It is designed and built right here in the US.

The Teal One drone

The Teal One has a top speed of 60mph and can withstand wind speeds of up to 40mph. The drone features a 15 minute flight time, which is less than what most people are used to from their DJI drones, but for some that might be offset by its higher top speed and improved wind resistance.

You control the drone from your smartphone with the Teal Flight app. We haven’t had a chance to fly the Teal One ourselves but we know from experience that flying a drone from a smartphone can be tricky. To counter this the Teal One has a special safety feature that creates a 300 feet adjustable flight bubble, that provides a controlled flight area for practicing or trying new maneuvers. Communication with the drone uses WiFi 802.11b/g/n that offers a 600ft range with 200ms latency and a 720p live video stream.

Onboard of the Teal One we find an NVIDIA TX1 supercomputer, PX4 based flight controller and an Ambarella camera processor. The drone has the following sensors: GPS, 2x IMU, altimeter, magnetometer, rangefinder, current, voltage, RPM, temperature, and a camera. The camera is able to take 12MP HDR stills with its f/2.5 lens. It can shoot 4K @ 30fps portrait video and 2.5K @ 30fps digitally-stabilized landscape video. It does not feature a gimbal. If you were to crash the Teal One drone, certain parts can easily be swapped out such as the arms, battery top cover, propellers and the battery itself. 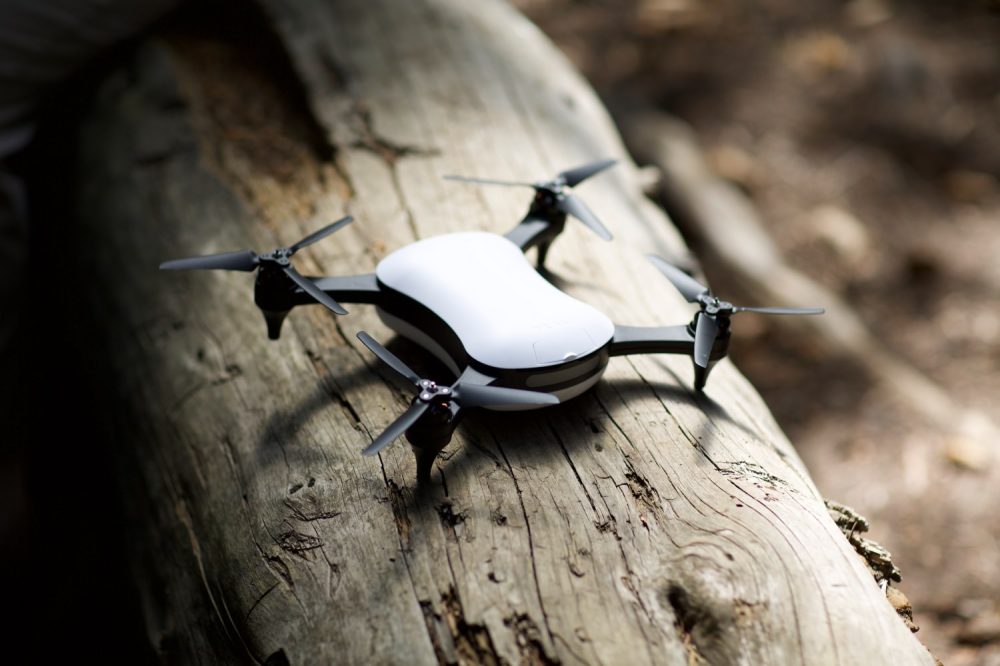 George said about the Teal One:

“Today, most drones are created for taking pictures or video, but they can be so much more. I started Teal because I wanted to create a drone that people would actually love to fly, regardless of skill level. Teal One is that drone and it’s made to be fun, whether you’re a first-time flyer or experienced pilot. It’s fast, durable and features new experiences in the form of apps that will push the boundaries of flight.”

He also emphasized that :

“The biggest differentiators for Teal One are: speed and agility; the app and future capabilities enabled by the on-board computer; durability and quick-fix capabilities due to the drone’s modularity, we want people flying and not waiting weeks for a new part; and the flight experience that anyone at any level can enjoy. We like to say Teal One is more than a flying camera and that has been a real guiding principle – this drone is designed to make flying more approachable and fun, and provide an experience people are really going to love.”

In the box you will find:

We have asked Teal to provide us with a review model so we can test this drone out ourselves. What do you think about the Teal One? Let us know in the comments below.