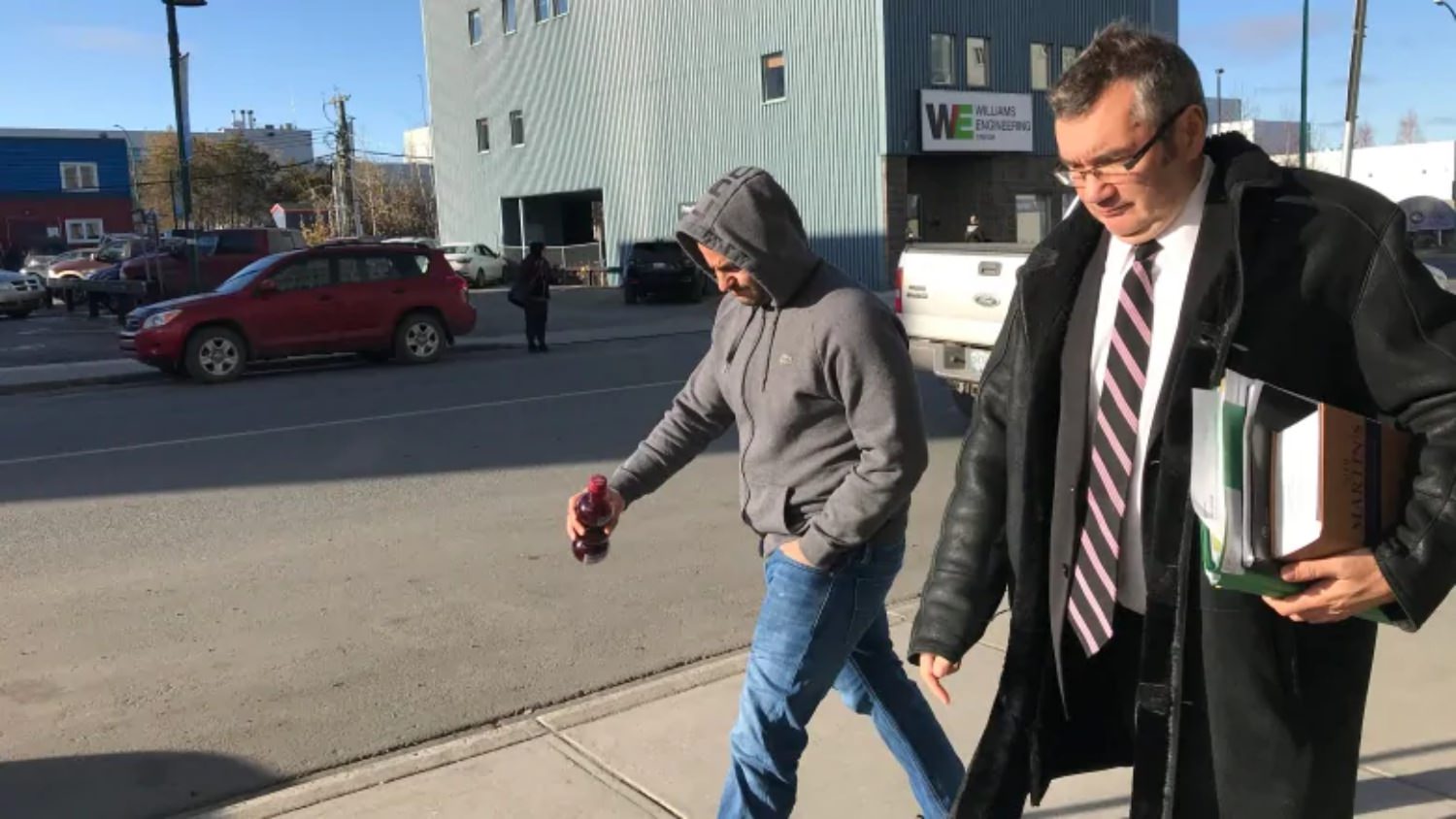 A man who flew his DJI Phantom 4 in restricted airspace close Yellowknife Airport, Canada, pleaded ignorance of drone rules for the fourth time. The judge reportedly had difficulty accepting the plea bargain that was proposed by both the prosecution and the defense.

The judge indicated that the agreed plea deal may have been too lenient for the man who flew his drone multiple times in downtown Yellowknife, including in airspace used by planes to land and take off from the Yellowknife airport, according to CBC.

“He’d been warned twice he couldn’t do this,” said Justice Bernadette Schmaltz on Friday. “Is there anything else I should be considering?”

The judge was speaking to the lawyers at the sentencing for Toufic Chames, 22, the drone pilot who faces a number of charges. The most serious one is flying his Phantom 4 in restricted airspace.

The plea deal that was recommended by the prosecution and defense, included a $3,000 fine for Chamas flying his drone in restricted airspace. The lawyers also suggested that he would be banned from flying a drone for three years.

The judge said she was having difficulty accepting the plea bargain, considering the potential for causing a major disaster. At the end of the hearing Chamas said to the judge:

“I didn’t know how serious or dangerous it was. It won’t happen again.”

Drone flying illegal in most of Yellowknife

However, this was the fourth time Chamas had pleaded ignorance of the rules that apply to flying drones. He admitted to this during the hearing.

Prosecutor Morgan Fane said: “It is illegal effectively anywhere within the built-up area of Yellowknife.”

The Yellowknife Royal Canadian Mounted Police had caught Chamas flying his drone from the balcony of his residence multiple times. At one time the officers went to his apartment and advised him of the rules that apply to flying drones. At one point they even left him a pamphlet that explained the regulations governing the use of drones.

One time the RCMP officers took the controller from Chamas and saw from the digital readout that the drone was 492 feet above the Prince of Wales Northern Heritage Centre, which puts the unmanned aircraft right in the airspace that is used for landings and takeoffs at the Yellowknife airport.

Prosecutor Fane admitted that: “Indeed, [the drone] was some 30 feet from the direct center of that approach.”

Even after one of the officers pointed to the pamphlet on the coffee table that the police has left him the previous day, Chamas said again that he was not aware of any restrictions on drone use.

Apart from illegal drone flying, Chamas apparently has had more run-ins with the police. He has pleaded guilty to driving while disqualified and dangerous driving in connection with being caught doing almost 100 mph in Fort Providence about a year ago. Chamas has also pleaded guilty to obstruction for giving an officer a false name. Chamas also breached bail conditions before.

The judge said that Chamas will be sentenced on October 25th.