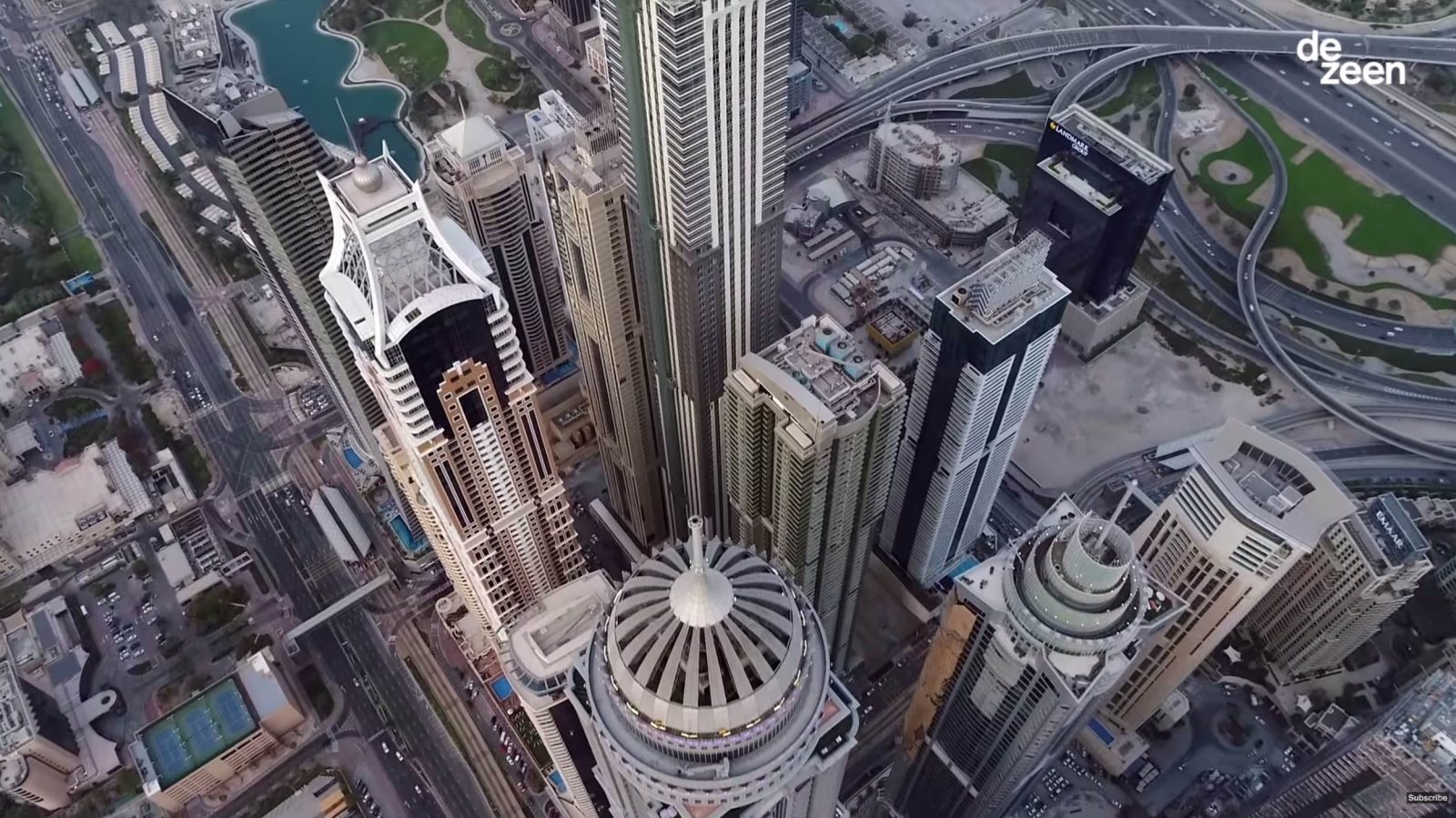 The short drone documentary ‘Elevation‘ from Dezeen about how drones may transform cities in the future has received two accolades at the Lovie Awards 2018. The Lovie Awards celebrate the best content on the internet. The 18-minute film shows the impact drones may have on cities, ranging from how people travel, how goods are delivered, and even how buildings may be designed,

The 18-minute drone documentary, ‘Elevation’ was honored with a bronze award in the Technology Video category by the Lovie Awards judges. It also received a People’s Lovie Award, which was decided by popular vote.

The Lovie Awards is a sister awards programme to the Webby Awards and celebrates the best online content produced by companies based in Europe. Other companies that were recognized this year include The Economist, BBC News, the Guardian, Vice UK, Channel 4 as well as tech companies such as Google UK, Spotify, and WeTransfer.

If you haven’t seen the short film or drone documentary yet, you can watch it below.