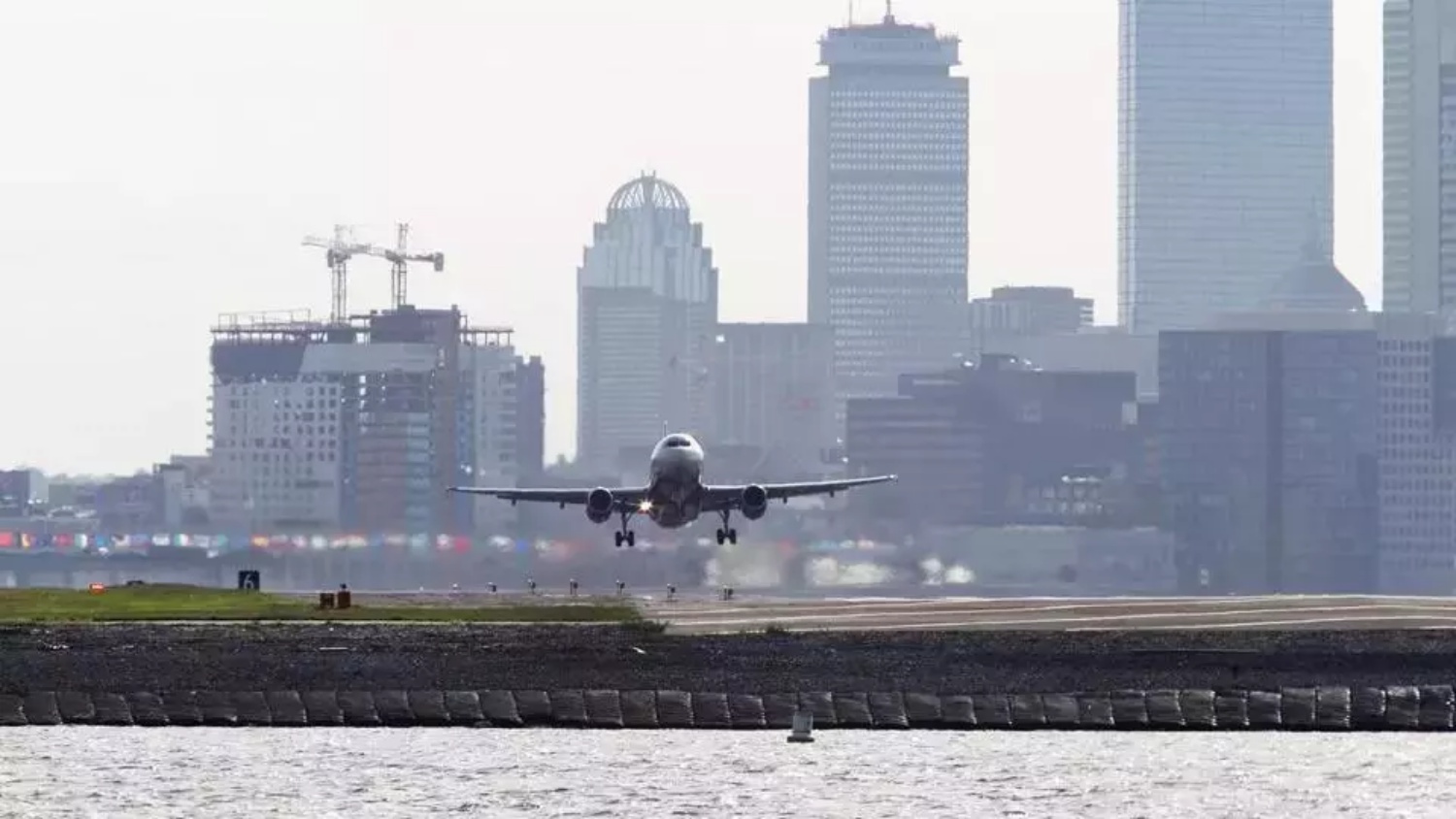 The crew from a Delta flight reported seeing a drone near Boston Logan International Airport. According to the Boston Globe, the crew spotted the drone about 15 miles northeast of the airport late Wednesday morning, according to the Federal Aviation Administration (FAA). The Delta flight was on its way from Philadelphia and proceeded to land safely at Logan Airport. Officials said that the crew did not have to take any “evasive action” because of the drone. The drone appeared to be flying much higher than the 400 feet altitude limitation set by the FAA.

Even though the drone was flying roughly 15 miles northeast of Boston Logan International Airport and the crew did not have to take any “evasive action”, the FAA is investigating the drone incident. The Massachusetts State Police have also been notified, according to an FAA statement.

The crew of the Delta flight reported that they were flying at about 3,000 feet and that the drone was about 300 feet lower in altitude, State Police said. At 2,700 feet the drone would be have been much higher than the 400 feet altitude limitation for drones as set by the FAA.

Please be sure to learn or refresh yourself when it comes to the rules that apply to drone flying. The FAA is a great place to start. Click here for more information.