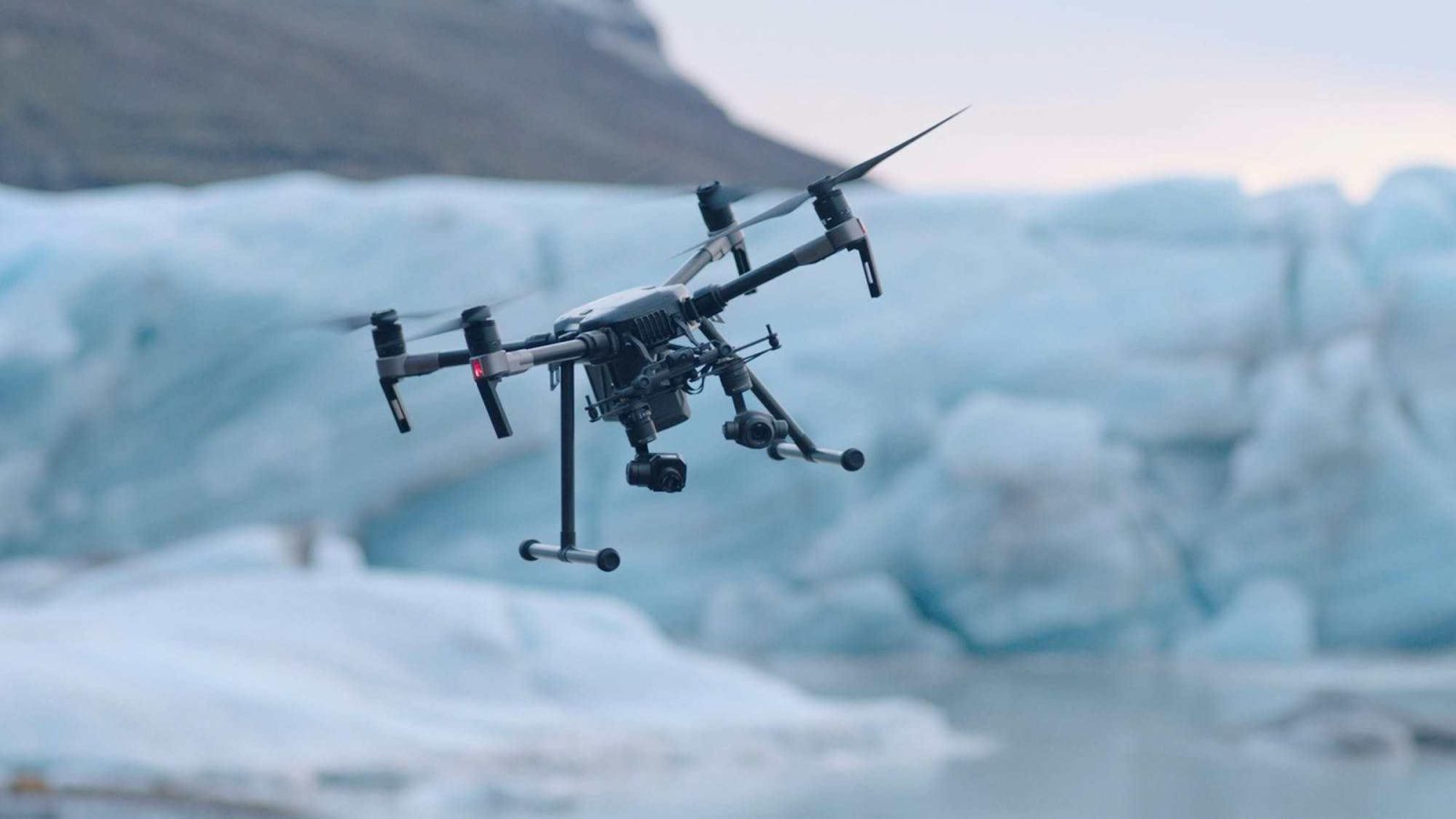 Earlier this week, official DJI retailer, Heliguy in partnership with DJI, organized the Emergency Services Roadshow. During this event in the UK, the Chinese drone maker provided an update to the battery problem that affects some of the DJI Matrice 200 and Inspire 2 drones. The batteries that are impacted are the TB50 and the TB55 series, as we reported before.

DJI’s update on the battery issue

On Tuesday during the roadshow, DJI said that it has been ‘working round the clock’ to find a solution to the recent battery issues with TB50 and TB55 batteries, according to Heliguy. DJI explained that the problem will be addressed in two stages:

As we reported earlier, certain police departments in the UK had reported having issues with some of their drones that had suffered a complete loss of power mid-flight. Obviously, this could lead to potentially dangerous situations and the matter was taken seriously by the departments involved as well as DJI. The issue was also reported to the UK’s Civil Aviation Authority (CAA).

“The battery team is working round the clock to find the solution as soon as possible, and we will do everything in our power to get these aircraft back in the air again. We know that the majority of UK emergency services which use these aircraft have grounded them as a result of what has happened. It is now confirmed that it is a software issue: the battery capacity calculation algorithm is sending wrong information to the aircraft.

The problem will be fixed in two stages. First, we will release a firmware update late next week making sure that drones can be flown safely again.

However, this firmware update is just a workaround, as it won’t fix the root of the problem. For this purpose, as we do not manufacture, neither this component nor its algorithm, we are working with our supplier to come up with a solution. As of today, there is not a timeline for this, but as soon as there are more details, everyone will know.

Additionally, we are working with the Civil Aviation Authority (CAA) and providing continuous updates about our research and development process.”

Tautvydas Juskauskas, DJI’s Public Business Development Manager for Europe, the Middle East and Africa said that DJI is available to meet with any emergency-service team that hs concerns about their drones.

He continued to say that: “We are preparing a detailed report for public-safety authorities, as well as a solution and how it has been fixed. This is a big challenge, but we are not shying away from it and we are working hard to fix it as soon as possible.”

For the time being, DJI has cautioned users of the Inspire 2 and Matrice 200 drones and provided special safety instructions to deal with the battery issue.