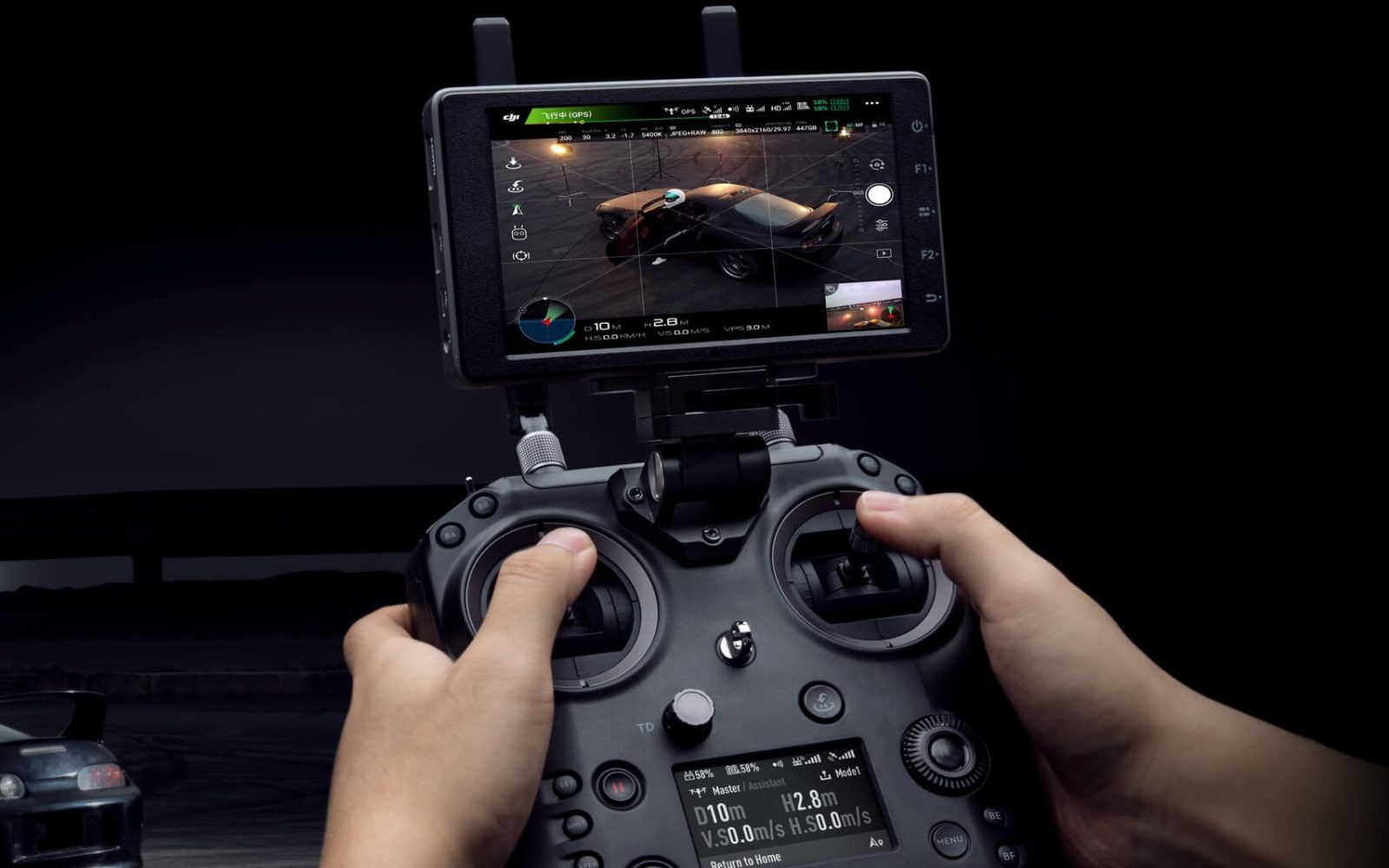 Right after we were notified by the FCC about the filing for the new DJI Matrice 200 V2, 210 V2 and 210 RTK V2, we received another one (FCC ID SS3-GL900A1811) for the DJI Cendence S Remote Controller. Again a long and short-term secrecy cycle is being applied to this filing so we don’t get to see any photos or specs yet.

The FCC released information on yet another DJI product, the DJI Cendence S Remote Controller. The fact that this filing happened at the same time as the filing for the DJI Matrice 200 V2, 210 V2 and 210 RTK V2 show in FCC filing indicates that we can expect a new version of the popular enterprise drone to be released soon. Think Q1 2019.

Since we get new versions of both the drone and the remote controller, it seems safe to assume that we will see improvements in connectivity and functionality.

On social media several people have expressed the hope that this new DJI Cendence S would resolve the issues people have had with the first generation of the Cendence. 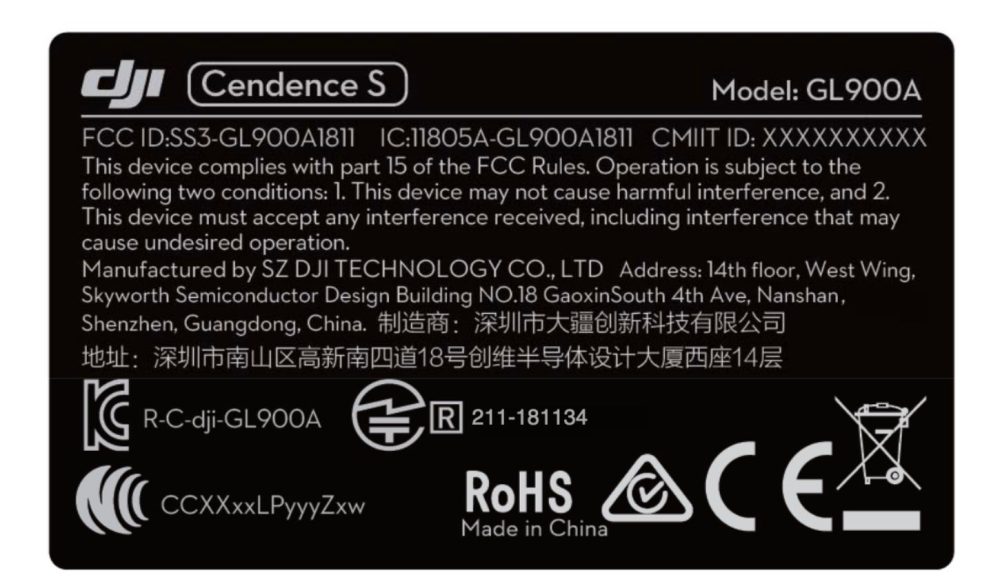 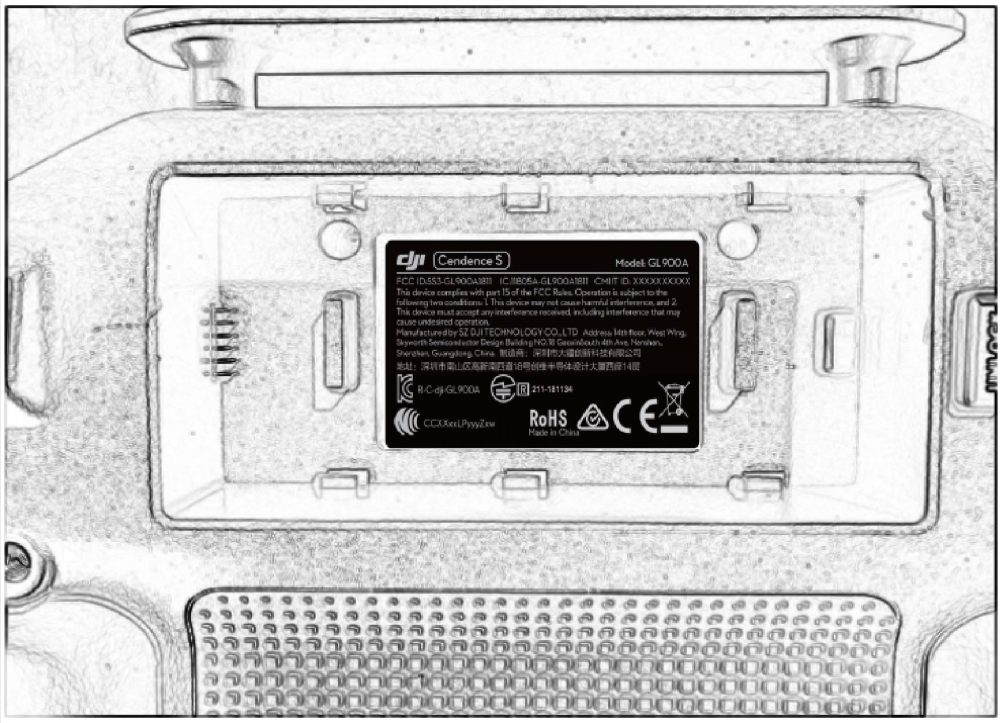 Are you excited to see new versions of the DJI Matrice 200 V2, 210 V2, and 210 RTK V2 as well as a new DJI Cendence S Remote Controller? Let us know in the comments below.