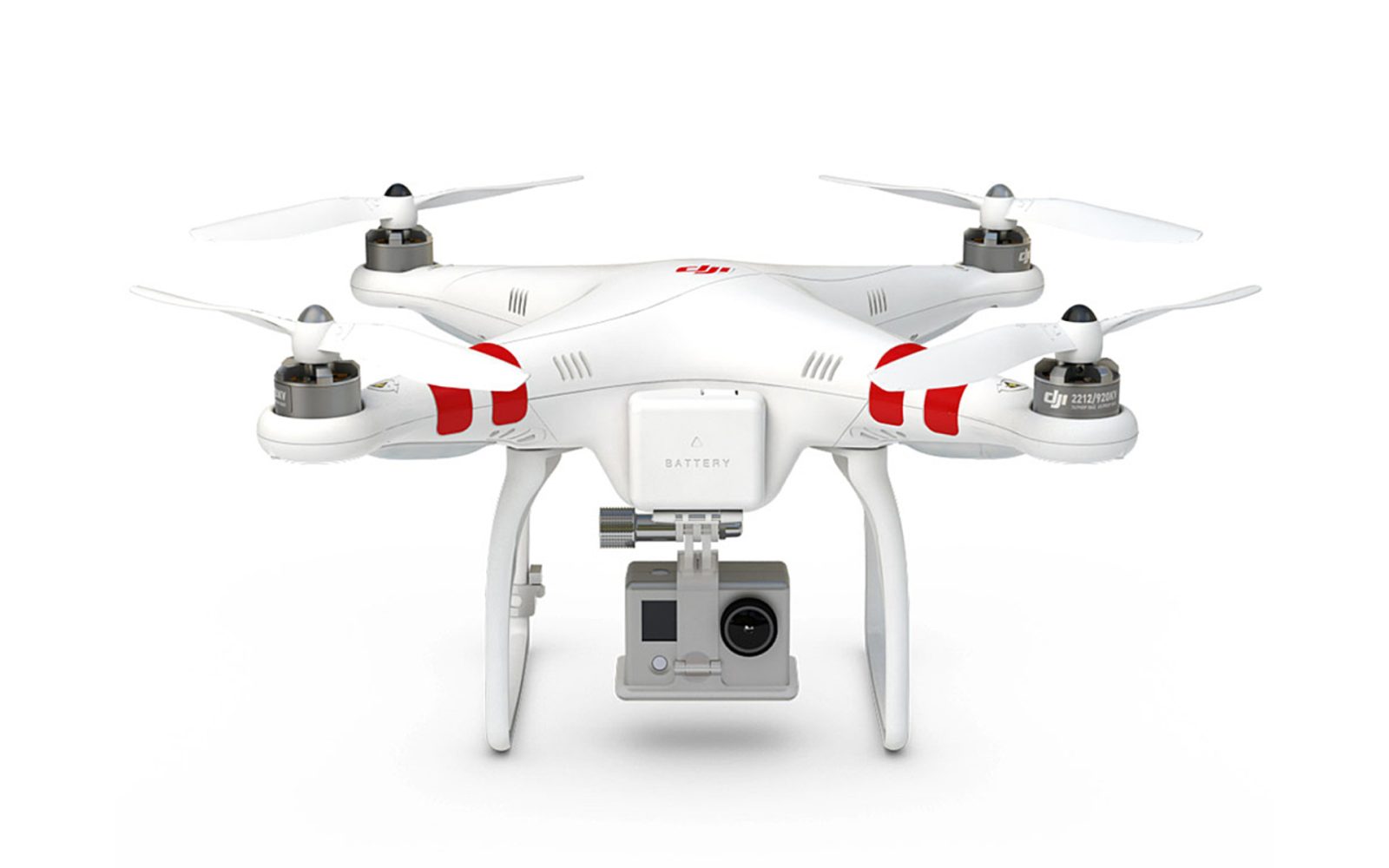 The DJI Phantom drone is the unmanned aircraft that catapulted DJI to become the dominant drone manufacturer. Frank Wang who was still a student at the Hong Kong University of Science and Technology when he co-founded DJI in 2006. Even now when we are in the later stages of the Phantom 4 lifecycle, the Phantom is still the drone that does it all for a very reasonable price.

“Dozens of companies vied to build the first commercially successful recreational drone; the competition was won by a Chinese engineer barely out of adolescence.

DJI’s original Phantom drone was a remarkable piece of engineering, but if the little flier’s engineering and marketing hadn’t reinforced each other, DJI never would have soared to the top of the commercial drone market.

The company needed to identify markets, and in doing so it took a brilliant tack: It began to catalog the uses not for drones but for flight in general. The list included cinematography, agriculture, energy-sector inspection, infrastructure and construction, and emergency response. Then DJI developed a marketing plan for each of those applications.

GPS would enable the drone to remain stationary when aloft, and GPS was also the basis for a feature that would let the drone return to its original launch site should it lose a signal from the remote control. More than a few drones were lost that way before DJI made the use of GPS standard on hobbyist drones.

Priced at $629, the Phantom was DJI’s first fully assembled model and among the first drones designed explicitly for consumers.”