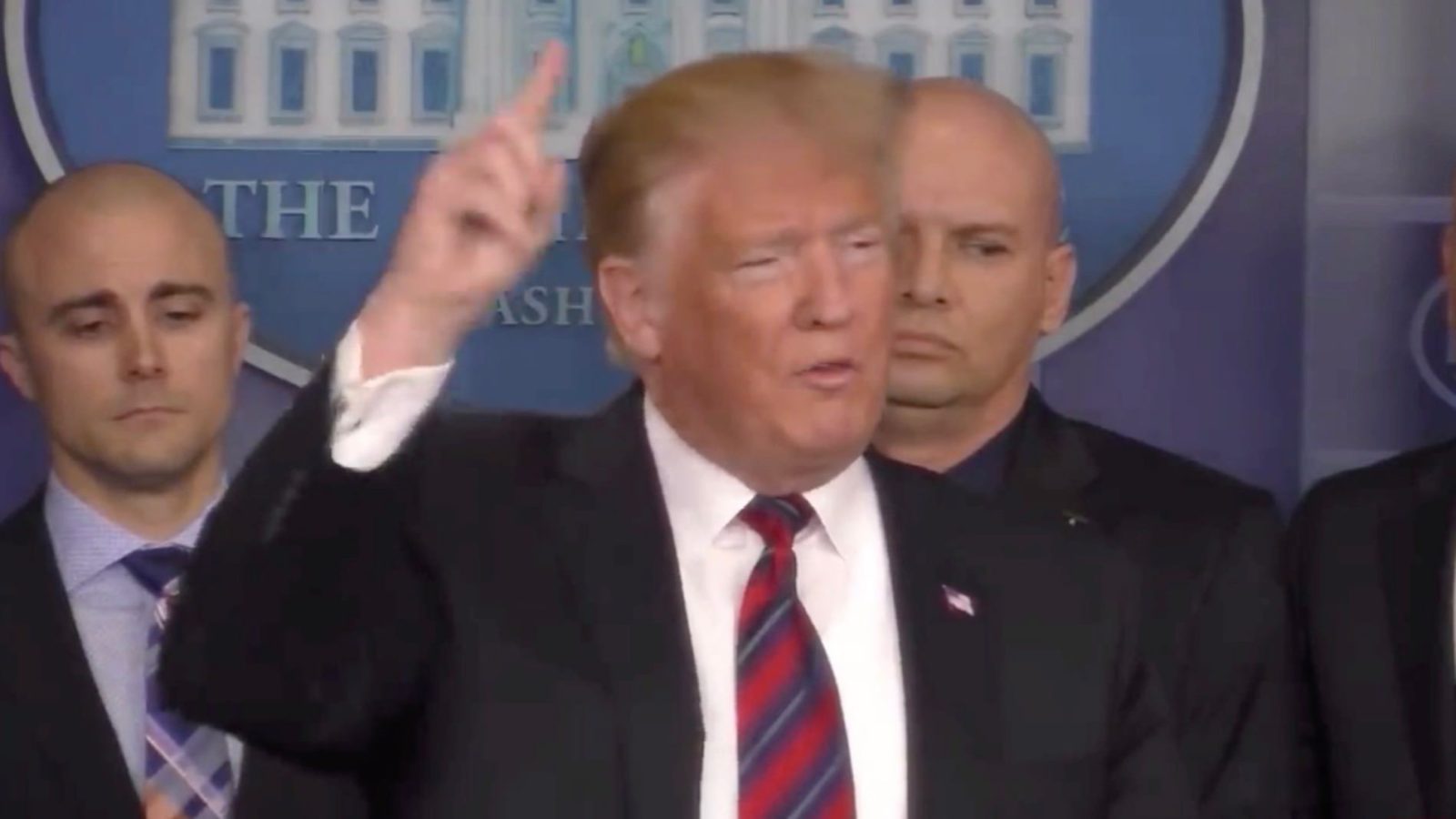 In a White House press briefing on Monday, President Trump claimed that he knows “more about drones than anybody.” The self-proclaimed drone expert stressed that the country needs a physical barrier and that “everything else is bells and whistles.”

In a White House press briefing on Monday, President Trump stated that we need a physical barrier and he knows “more about drones than anybody.”

With a physical barrier, of course, Trump referred to the wall he wants to build along the U.S. – Mexico border. Many experts doubt the effectiveness of such a wall, but Trump is very determined that only a wall will suffice. Everything else is “just very minor compared to the power of a wall,” according to the self-proclaimed drone expert.

Of course, with drones, he doesn’t mean the consumer type drones we know and fly ourselves. Trump is referring to the military drones used for surveillance missions, such as the Predators and Reapers.

President Trump knows more about drones than anybody! pic.twitter.com/Be7a1h6amK

Drones are fine but…

Trump reinforced his drone expertise again in a surprise White House press briefing later in the week where he said:

“Having a drone fly overhead… and I think nobody knows much more about technology, this type of technology, certainly, than I do. Having drones and various other forms of sensors, they’re all fine, but they’re not gonna stop the problems that this country has,” Trump claimed. He added that: “without a wall, you cannot have border security.”

President Trump, self-proclaimed drone expert: "Having a drone fly overhead… and I think nobody knows much more about technology, this type of technology, certainly, than I do.” pic.twitter.com/sYs2Kzkq49

Drones are wonderful and lots of fun

President Trump did not provide any details as to how he suddenly became the drone expert. However, it is not the first time, Trump mentioned drones. Right before the holidays, he said that: “drones and all of the rest are wonderful and lots of fun, but it is only a good old fashioned Wall that works!”

Trumps plan to build the wall on the U.S. – Mexico border is a hotly debated topic right now and one of the main reasons the government is currently shut down.

What do you think about President Trump’s claim to be a drone expert? Let us know in the comments below.