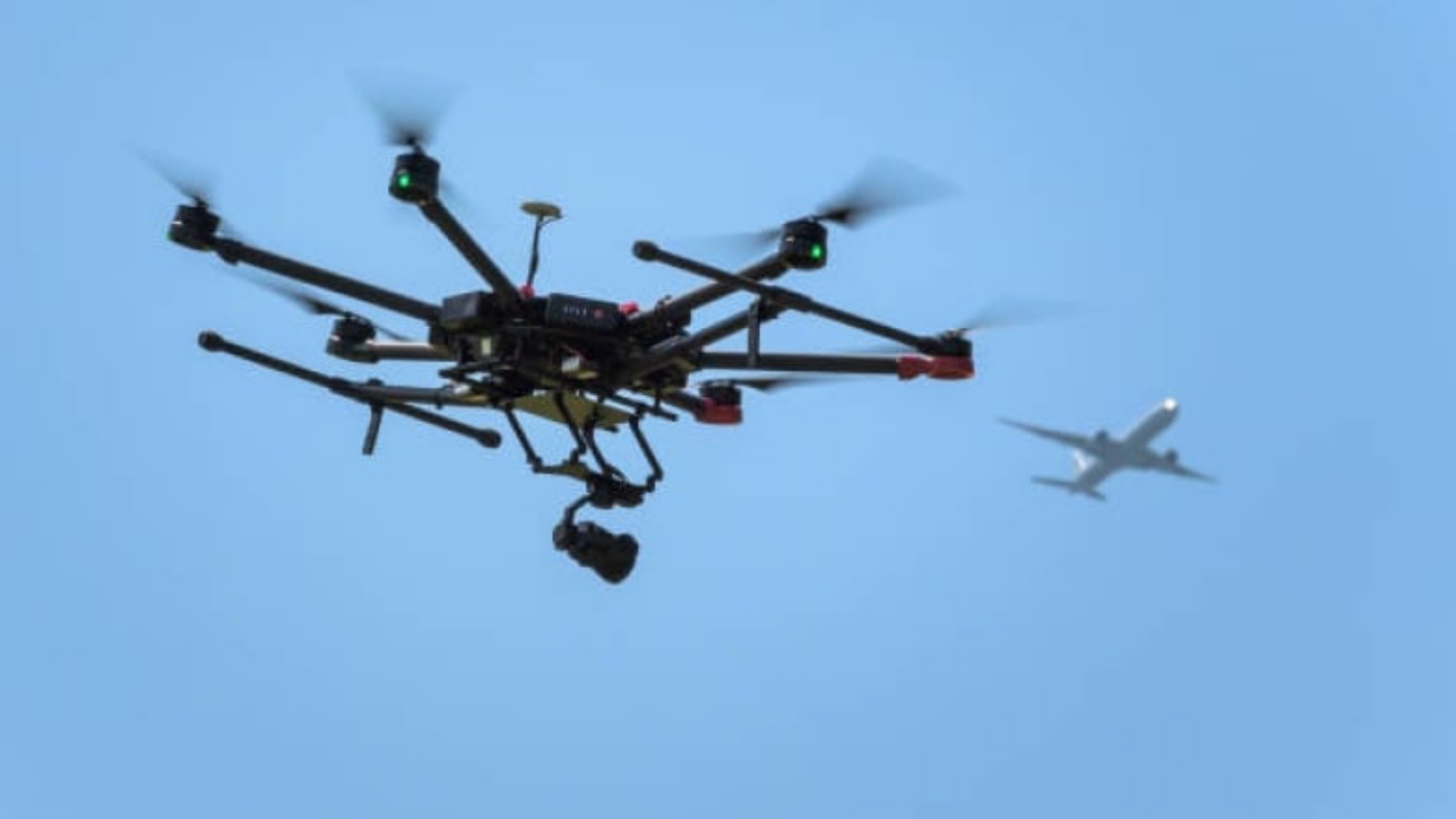 DJI, the world’s leader in civilian drones and aerial imaging technology, welcomes today’s publication of modernized Canadian drone regulations as a measured approach ensuring that Canada remains open to safe and responsible use of drones.

“The regulatory framework published strikes a sensible balance between protecting public safety and bringing the benefits of drone technology to Canadian businesses and the public at large,” said Brendan Schulman, Vice President of Policy & Legal Affairs at DJI. “The vast majority of drone pilots fly safely and responsibly, and governments, aviation authorities and drone manufacturers agree we need to work together to ensure that all drone pilots know basic safety rules.”

DJI is pleased that thousands of people submitted comments to Transport Canada to help them understand how drones are being used safely and productively already, and how to integrate them safely into the airspace without unduly burdening their ability to fly. These comments were clearly heard, as the final regulations are much improved from the draft rules.

“Several aspects of Canada’s new regulations are particularly innovative,” added Schulman, “including an easily accessible online test, rules that will allow for night operations, and a framework that will keep drones away from major airports while not simply outlawing operations anywhere near populated areas.”

A key component of these new rules is the Safety Assured Flight Envelope system, through which manufacturers will declare that their drones are suitable for use in advanced operations, such as over people or in controlled airspace. DJI will be examining the details of the SAFE system with the goal of participating in it, to continue to provide leading products for our commercial and enterprise customers in Canada.

DJI supports rules that make it easy for pilots to register with the authorities, as well as educational initiatives to ensure pilots understand how to fly drones safely. DJI strongly condemns unsafe and illegal drone operations, and believes registration schemes, online knowledge tests to educate drone pilots, and reasonable restrictions on where drones can fly are the best tools to ensure drones maintain their admirable safety record.

DJI has led the industry in developing technology to help enhance the safety of drone operations:

DJI has helped support scientific research into the risk posed by drones, such as this study, to ensure regulations are based on the best available evidence to achieve their safety goals. DJI will continue to provide materials to governments and aviation authorities for testing, technical expertise or other necessary assistance