Was there really a drone at Newark Airport? 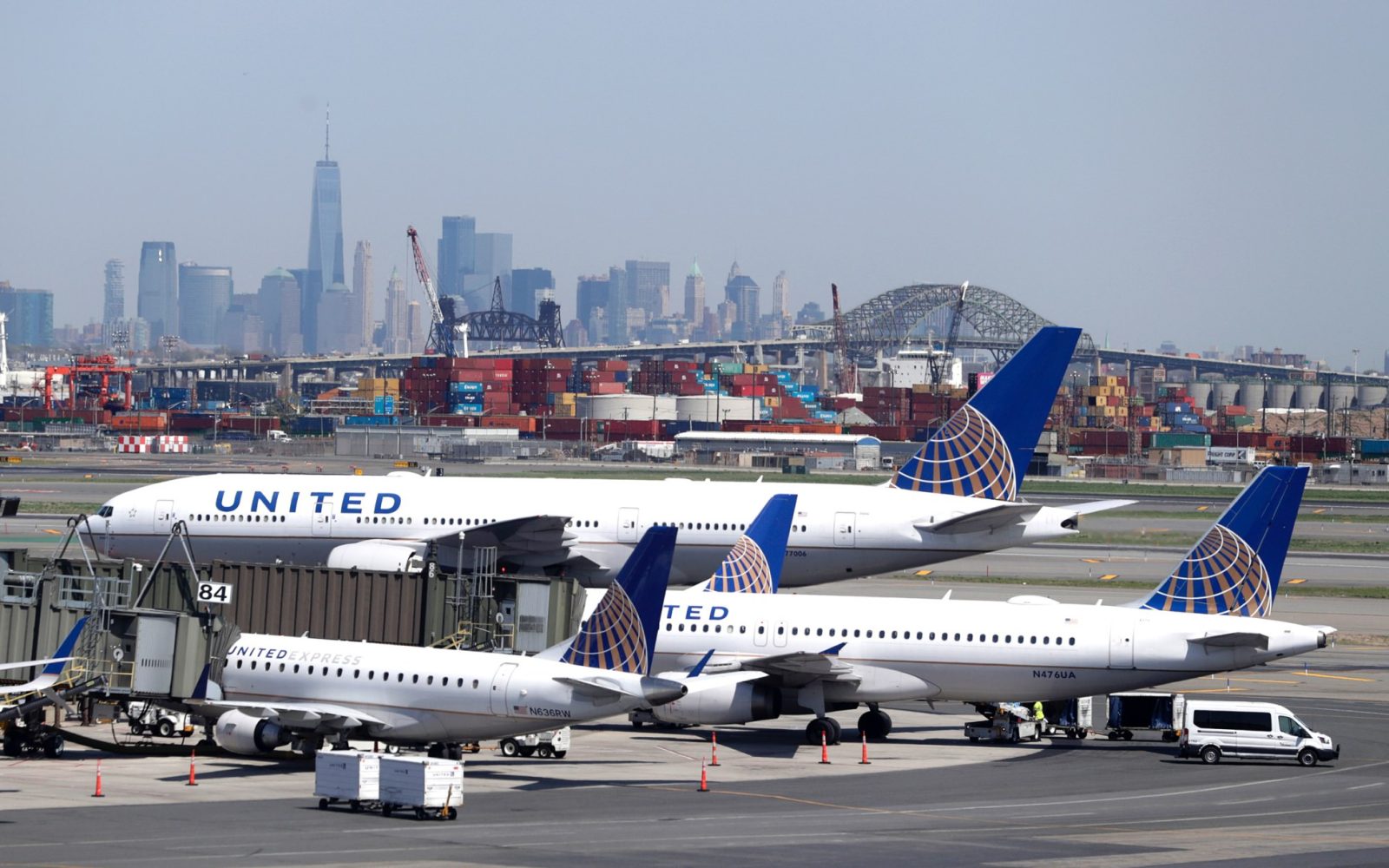 Was there really a drone at Newark Liberty International Airport? As of yet no hard evidence has been provided to support the sightings of two drones. The Federal Aviation Administration (FAA) is working with local law enforcement but they haven’t been able to confirm the drone sightings independently. Meanwhile, drone enthusiasts and industry insiders have been pushing back and say that the pilots might have seen something else instead.

Still no proof of a drone at Newark Airport

FAA officials, reportedly, received two reports of possible drone sightings in the vicinity of Newark Liberty International Airport at 4:44 pm on Tuesday. The first report came from a Southwest pilot and the second one from a pilot flying for United. Both pilots reported seeing the drone as they were approaching Newark.

Initial reports from the FAA indicated that the drones had been spotted near Teterboro Airport, which is about 17 miles to the North of Newark. However, later in the week, this was changed. Instead, the location where the drones were spotted was nine miles from Newark in airspace used by incoming flights.

Until now the FAA has not been able to confirm the drone sightings at Newark Airport independently. A spokesperson for the agency said:

“We continue to work with local law enforcement to find additional evidence.”

Meanwhile, many drone enthusiasts and industry insiders have argued that there is a very good chance no drones were ever involved. The objects there were spotted might have been balloons, plastic bags or something else.

Adam Lisberg, the spokesperson for DJI, said that it was likely that the pilots had seen something in the air, but that is was unlikely to have been a drone. According to an article in the Chicago Tribune, Lisberg continued to say that the drones were reportedly flying at 3,500 feet. Much higher than is allowed under the FAA rules. While it is possible to fly drones over 400 feet elevation with permission from the FAA, it is highly unlikely.

More reason to be skeptical of the Newark drone sightings: @flightradar24 shows both planes going ~250 mph when they supposedly spotted something the size of a dinner plate at 3,500 feet. Whatever they saw, it probably wasn’t a drone. pic.twitter.com/EKrDOraLDr

As we have seen with the drones sightings at Gatwick and Heathrow Airport, people are quick to point to the unmanned aircraft as the likely culprits. However, in neither of these situations has any hard evidence shown that drones were indeed involved. The same seems to be true in the case of the drone sightings at Newark Airport.

Lisberg said that the Gatwick and Heathrow drone situations have made people more predisposed to assume that when they see something in the air, it is a drone.

“There’s certainly cases of knuckleheads flying drones where they shouldn’t be, but we have strong reservations on (the Newark) report,” he said. “There has been case after case after case of someone who saw a drone in the air that turned out to be a bat or a balloon or a plastic bag.”

DJI released a statement in the wake of the drone incidents at the UK airports, urging people to use caution in evaluating reports of drone incidents. The Chinese drone maker said that:

“DJI urges caution in evaluating initial reports of drone incidents, because many of them turn out to be wrong. The true culprits have included a plastic bag (UK, 2016), structural failure (Mozambique, 2017), a bat (Australia, 2017) and a balloon (New Zealand, 2018). While there have been isolated cases of drones being flown improperly, drones have amassed an admirable safety record around the world, and the overwhelming majority of drone pilots want to fly safely and responsibly.”

As drones have become increasingly popular during recent years, governments have struggled to keep. Earlier this year both Canada and the UK have introduced new drone rules to prevent dangerous situations involving unmanned aircraft and specifically drone incidents around airports from happening. We will follow this story closely and keep you up to date.

Plenty of drone sightings turn out to be something else – a bat, a balloon, even a plastic bag. Read why here why DJI urges you to be skeptical of early reports about drone sightings: https://t.co/i5stZwlap4

Correction: a previous version of this article stated that Brendan Schulman, DJI’s Vice President of Policy and Legal Affairs made the comments. They were, in fact, Adam Lisberg’s