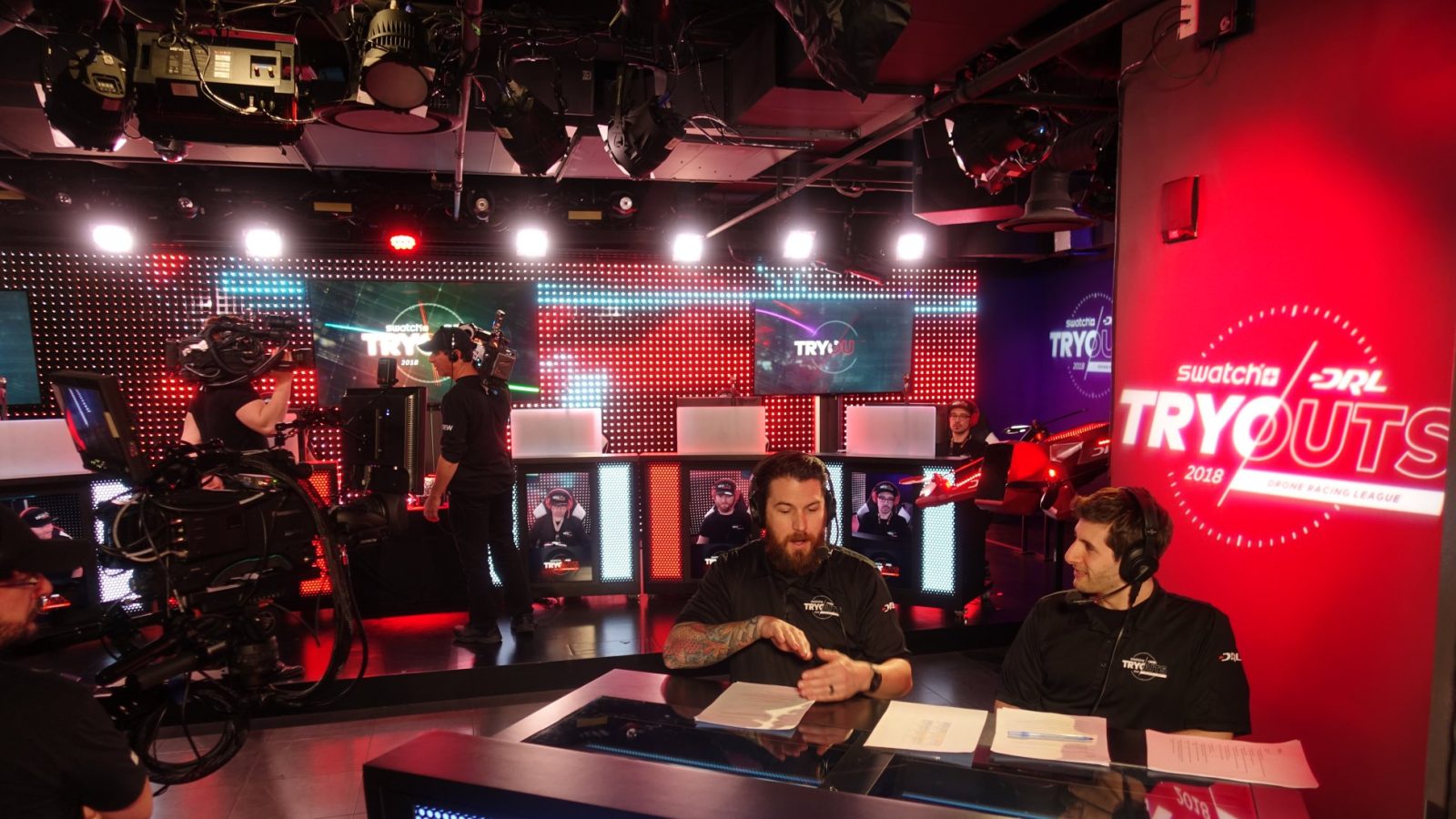 Drone Racing League and Swatch host the biggest drone racing party of all time. Getting selected to be a pilot on the Drone Racing League’s (DRL) professional racing circuit is no easy task. Pilots are usually scouted based on a number of accomplishments in major races. Even if you don’t travel to big international races, you still have a chance to make it on the show! Pilots worldwide are invited to prove their skill right from their living room, through the DRL Simulator, a drone racing simulator available on Steam.

The biggest drone racing party of all time

Since October, hopeful pilots from around the world have been battling it out for a chance to compete in this year’s Tryouts. Hundreds will go head-to-head in the live-streamed esports showdown, racing virtual maps of DRL tracks. The winner will receive a professional drone racing contract for $75,000 and fly as the official Swatch pilot in the 2019 Allianz World Championship season.

To participate in the Tryouts, pilots must first qualify on the simulator before Feb. 1st at 5 pm ET. The event itself will then take place on Saturday, February 9, 2019, at the HyperX Esports Arena Las Vegas at the Luxor Hotel.

Taking place the same weekend in the same city as the Multigp championship, the Tryouts is open to the public and will bring on the FPV party with:

Fans, who are unable to attend the esports tournament in Las Vegas, will be able to stream it live on DRL’s social channels (see below) and follow the party on #SwatchxDRL