Growing appetite for armed drones in the Middle East 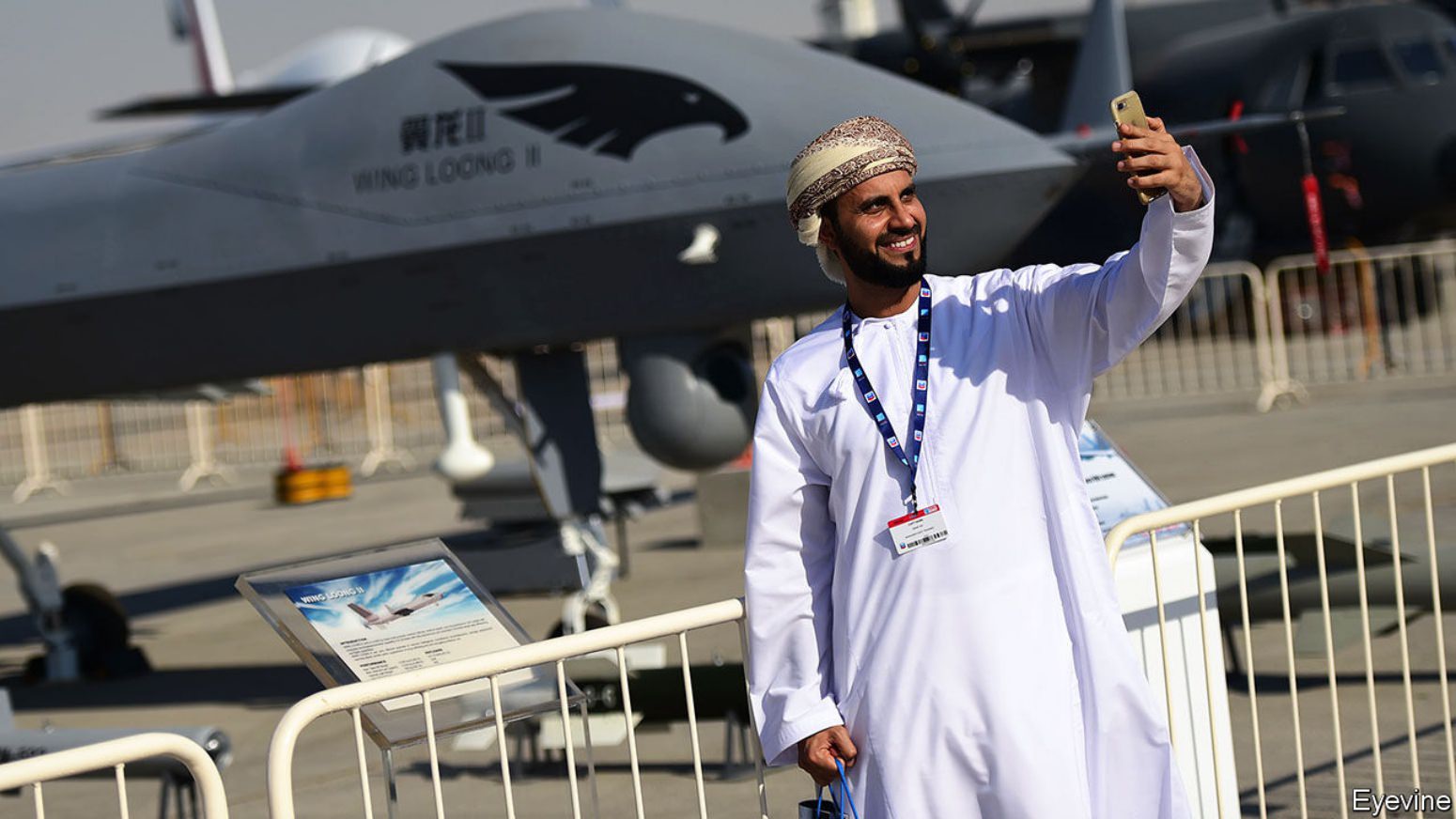 Drone technology advances rapidly and so does the industry for unmanned aircraft. Around the world, people are finding new purposes for this emerging technology and new manufacturers are entering the market. However, in this case, we’re not talking about consumer or commercial drones, such as a Phantom or Matrice. No, we’re talking about armed drones for which the Middle East has a growing appetite and that Chinese drone manufacturers seem eager to fulfill.

The Middle East has a growing appetite for armed drones

Today, in the Economist an article was published that says:

As America holds back, China is cornering the market.

Armed drones have become ubiquitous in the Middle East… America has jealously guarded the export of such aircraft for fear that they might fall out of government hands… America has also been constrained by the Missile Technology Control Regime, an arms-control agreement signed by 35 countries, including Russia, that restricts the transfer of particularly capable missiles and drones.

China, which is not a signatory, has stepped in. It has few hang-ups about human rights and no pesky Congress to block deals. It has sold missile-toting drones to Egypt, Jordan, Iraq, Saudi Arabia and the United Arab Emirates (UAE).

America wants to muscle its way back into the market. In April 2018 the Trump administration began loosening export rules to let countries buy armed drones directly from defence companies rather than through official channels. Drones with “strike-enabling technology”, such as lasers to guide bombs to their targets, were reclassified as unarmed.

American drones are costlier and require more paperwork than Chinese models, but are more capable. On average, Chinese drones cannot fly as high or carry as much. Nor can they plug into American or European communication systems.

In April 2018 the UAE sent a Chinese drone to assassinate a Houthi leader in Yemen. Manned warplanes might have been used for any of these missions, of course. But drones are cheaper to fly, attract less attention and can loiter above targets for longer. Their use is bound to grow.