South Africa looking at drones to secure the border 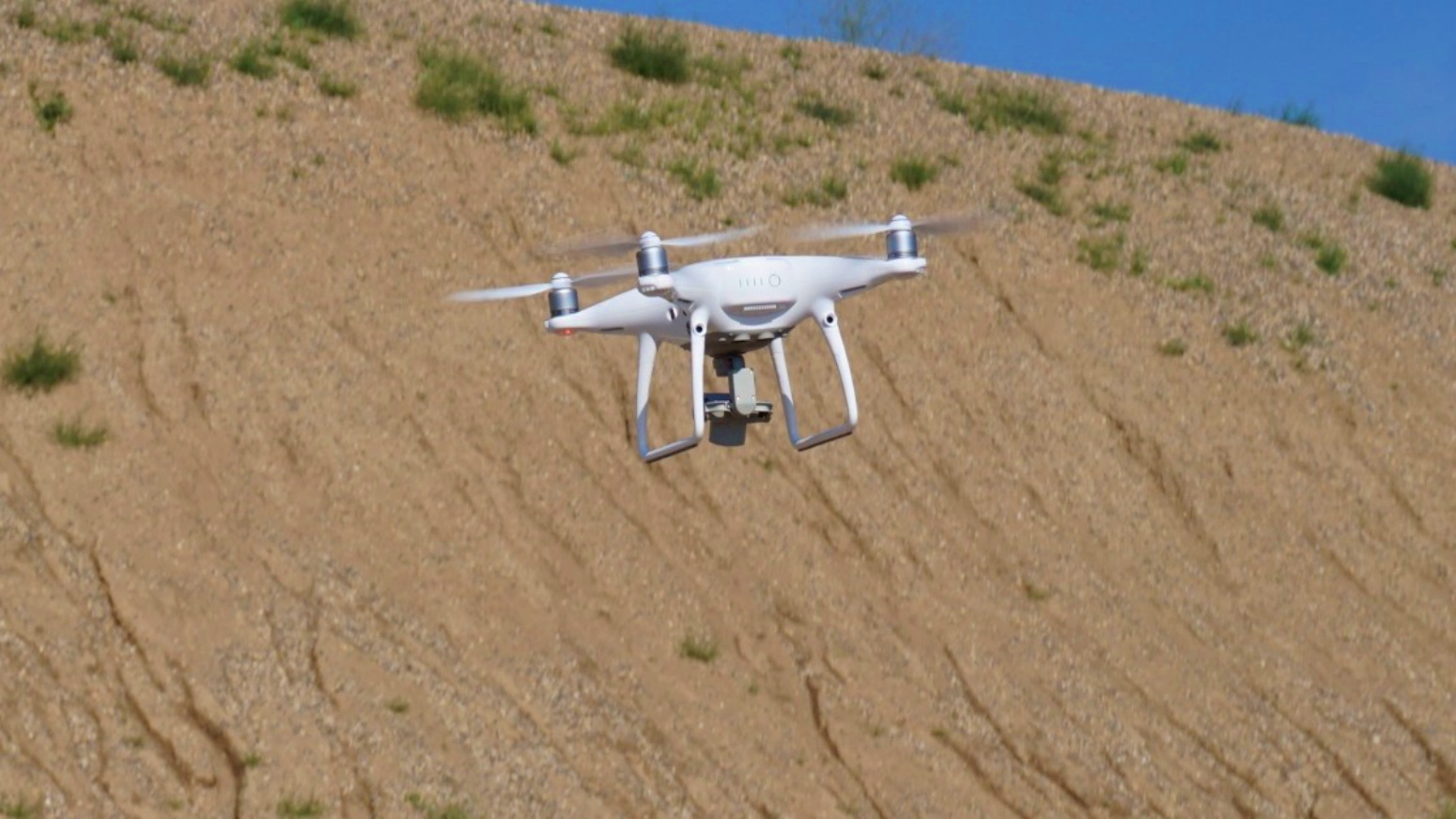 Government officials in South Africa are seriously looking to use drones to secure the border with neighboring countries such as Botswana, Mozambique, and others. The South African defense minister stressed the use of drones to ”win the war against porous borders’ and to improve national security and prevent non-citizens from entering illegally.

South Africa is considering drones to protect the border

“We have a border with no fence that anyone can just walk across. An unknown number of mostly unskilled and undocumented immigrants are entering the country and are employed in labor-intensive industries across the country,” Haniff Hoosen, the shadow home affairs minister from the opposition Democratic Alliance party, said last year.

In the same article Giaritelli says that the government in South Africa has not released any additional information on the drone strategy. Questions such as how the government would use the drone technology to identify people trying to cross the border or how it is planning to respond to incidents remain unanswered for now.

Botswana, Lesotho, Mozambique, Namibia, Swaziland, and Zimbabwe border South Africa. There is no wall or other barrier of any kind that prevents people from crossing anywhere along these 3,000 miles of borders.