DJI drones will not be affected by GPS 2019 Week Rollover 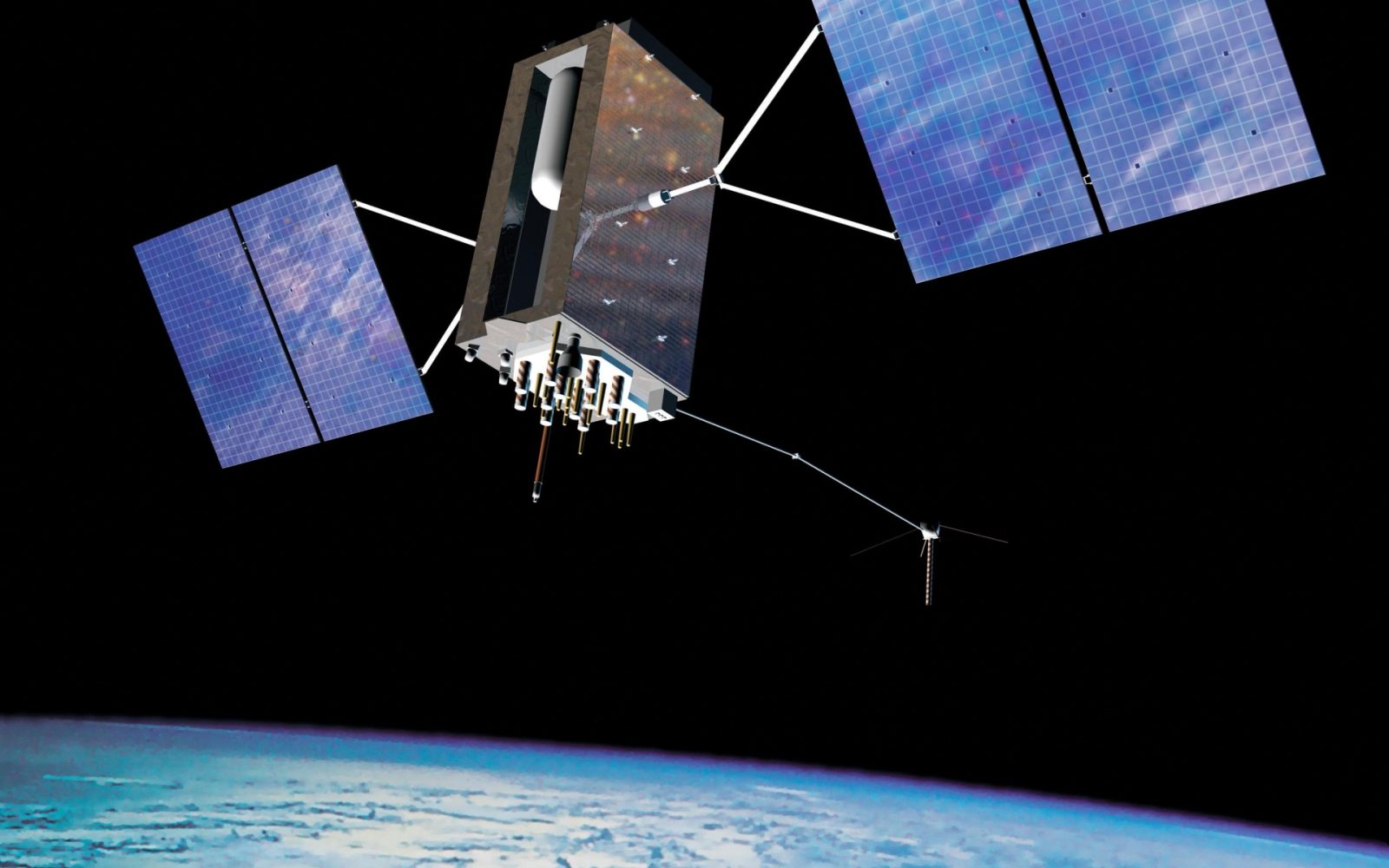 What is the GPS 2019 Week Rollover event? Glad you asked. I’ll be honest, I had no idea either.

Apparently, the Global Positioning System (GPS) uses a 10-bit binary system that will reach its limit of 1,024 weeks and will need to be reset to 0 on April 6th, 2019. The very first week started on January 6, 1980, and the first Week Rollover occurred on August 21, 1999, according to Energy.gov.

On the official website of the United States Marine Corps it is explained as follows:

“GPS receivers obtain time from the GPS constellation using a 10-bit week number which counts weeks from zero to 1023 and then returns to zero rather than incrementing to 1024. This may cause some receivers to report a date 1024 weeks (19.6 years) in the past when the week number is zero. This means that on 6 April 2019, some GPS receivers may report the date as 22 August 1999. In order to mitigate this issue, GPS manufacturers provide software updates to ensure the zero week is correctly interpreted.”

DJI is aware of the GPS 2019 Week Rollover that will occur on 6 April 2019. All DJI platforms have been thoroughly tested and we can confirm that they will not be affected by the rollover.

Customers do not need to take any action and can continue using their DJI drones without disruption.

So, now you know too. And, according to DJI, we should all be able to keep flying our DJI drones on and after April 6th.