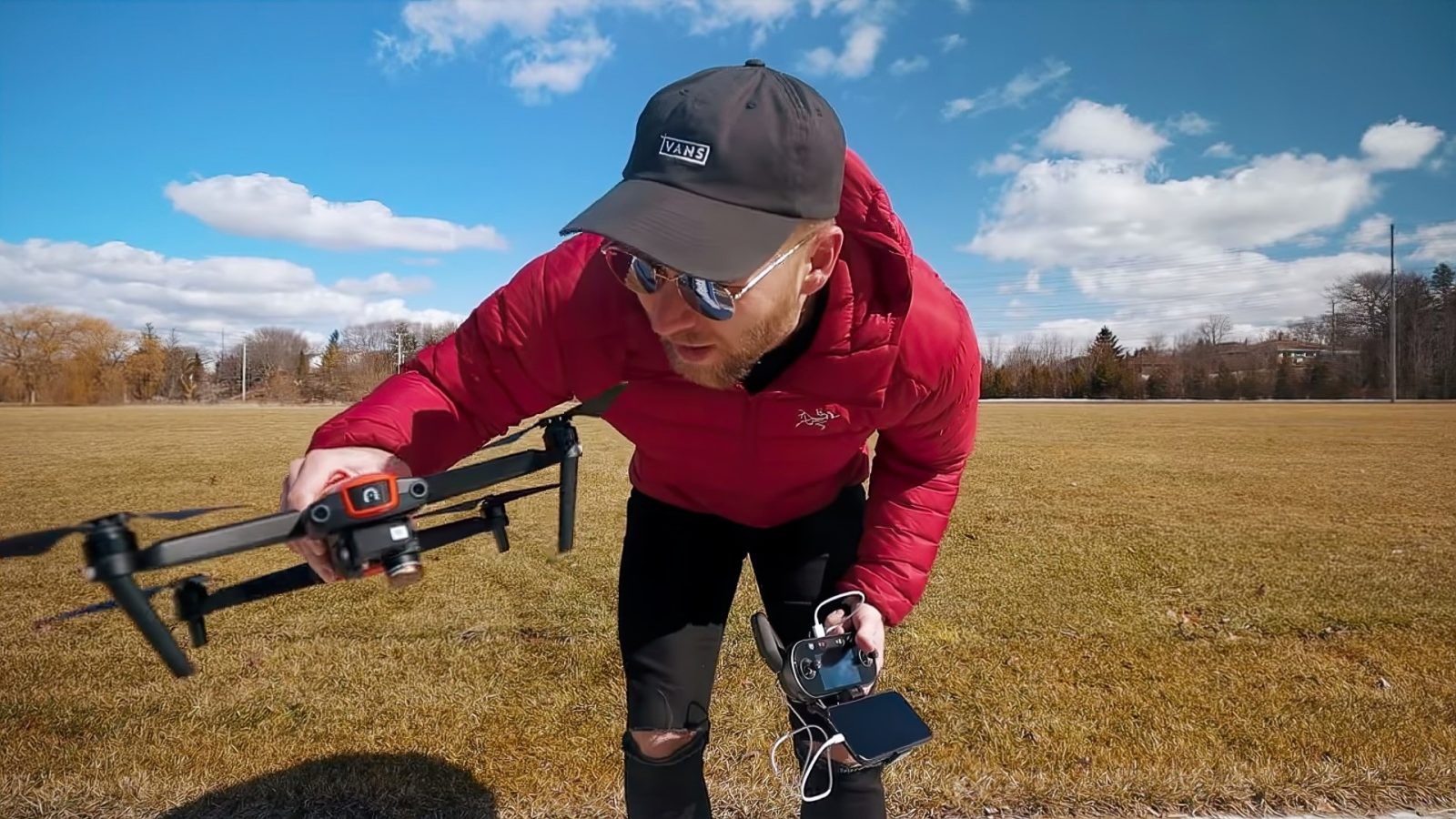 Here’s a video review of the Autel Evo drone from Matti Haapoja. As he wonders if DJI is still the king of drones, Matti takes the Autel Evo to a field in Canada for a first test flight. Matti notices the following about this drone and compares it with DJI’s Mavic 2 Pro. See below for more.

The Autel Evo doesn’t have geo-fencing, feels somewhat cheaper built than the DJI Mavic 2 series. The control sticks are almost too responsive (although you might be able to finetune that it the software. Not sure). The drone shoots 4K video at 60fps, whereas the DJI Mavic 2 Pro is limited at 4K at 30fps. Overall Matti states that the Mavic 2 Pro offers better image quality and that DJI in general designs better-looking drones with better software and no issues flying them. The Autel Evo, however, has a great user interface and is less expensive than the DJI Mavic 2 Pro. Matti also adds that he doesn’t like to fly drones in Canada, because of the rules and regulations (and the cold). If you have a few minutes, grab a coffee and watch the video review below.

What do you think about the Autel Evo? Let us know in the comments below.