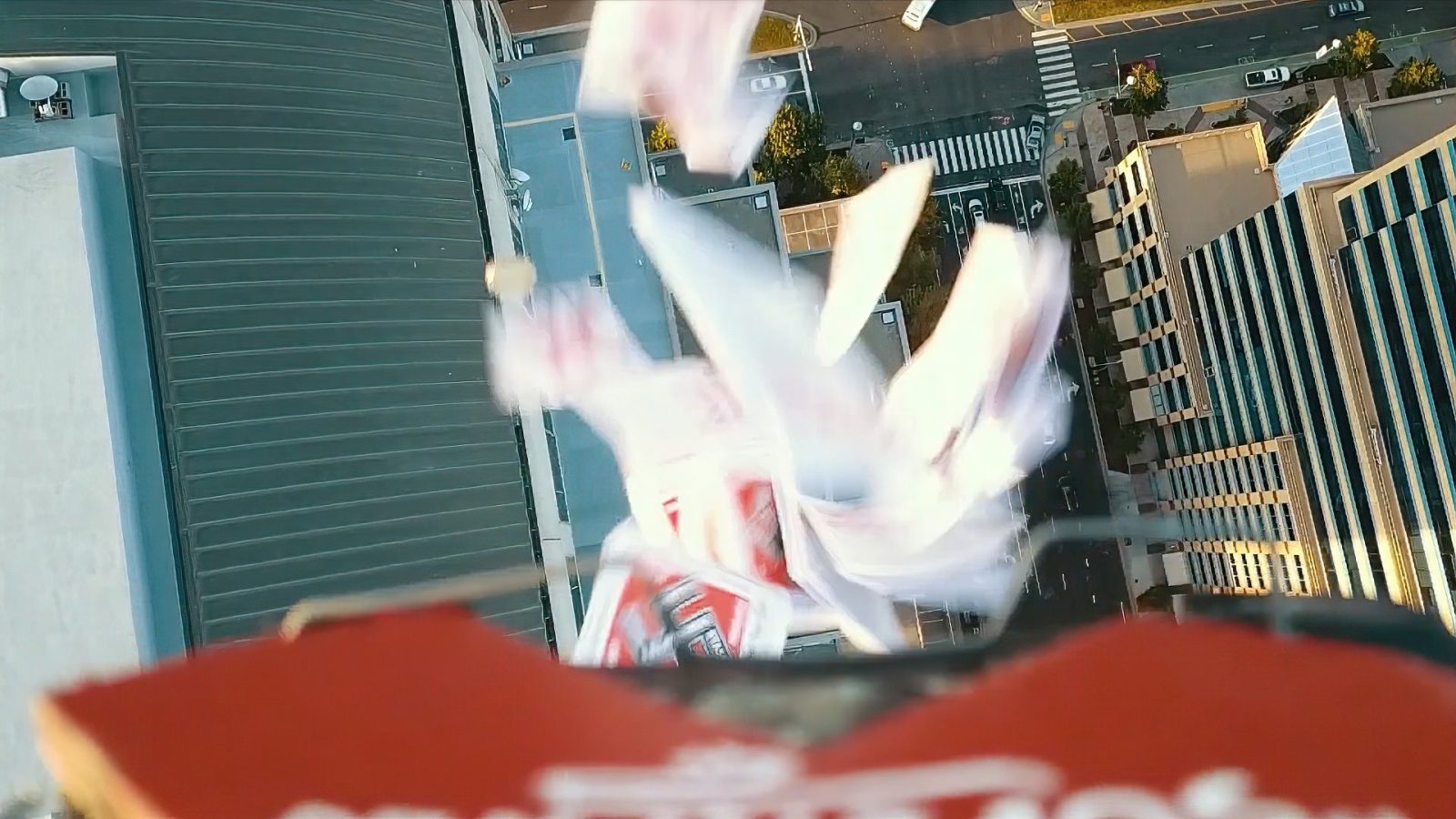 Last Friday a drone dropped flyers with swastikas and others that said: “the press is the enemy” outside an Ariana Grande concert. The flyers were also dropped over Sacramento State’s annual ‘Bites on the Bridge’ dinner on the Guy West Bridge. The leaflets had different designs. One said, “the press is the enemy”. Another one stated “stop the TV whore takeover” and there were some that featured a swastika. The flyers were dropped from a drone on both sides of the Guy West Bridge around 6:30 PM Friday night and outside the Ariana Grande concert. A video was posted on YouTube that shows the flyers being dropped.

Sacramento State President Robert Nelsen was present at the event when the flyers were dropped. According to the State Hornet, he said he was apalled by the messages and that to university hopes to “stop whoever did this.“

Nelsen said in a statement later that night:

“Sacramento State condemns in the strongest terms the dissemination of hate speech and propaganda Friday evening at our annual fundraising dinner on the Guy West Bridge. The anonymous act of spreading such vile material is offensive and runs counter to the principles of inclusion and diversity practiced at Sac State. It did not stop the event, nor will it slow our march toward greater understanding and commitment to the rights and safety of our campus community.”

The anti-media flyers did not interrupt the sold-out dinner. Guests continued to eat on the Guy West Bridge more than an hour after the flyers were dropped by the drone.

University spokesman Brian Blomster said that the Sacramento State Police Department has been notified about the incident and that it will handle the subsequent investigation. The police department did not immediately respond to a request for comment by the school newspaper.

The flyers also included a web address to ‘The Red X Society’, where the below video was posted. About two weeks ago, similar flyers were dropped over the California State Capitol another video shows.

This is not the first time a drone was used to drop flyers. In 2017 flyers were released from a drone over two NFL games.