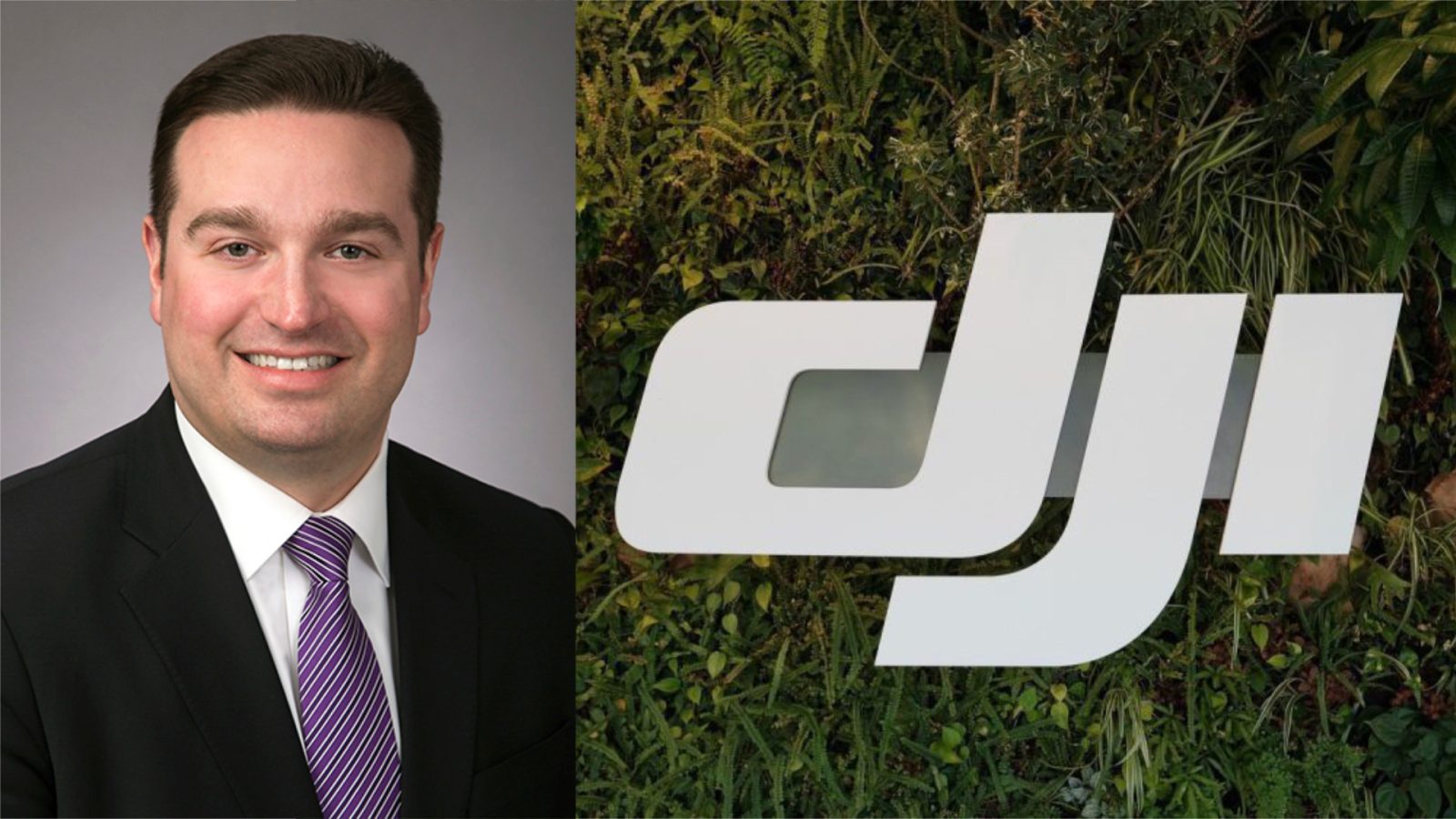 “I am very excited to join the DJI team to help lead its federal legislative advocacy,” Mark said. “DJI sets the standard for developing thoughtful and responsible approaches to integrating drones into the airspace, so all drone users can do amazing things with drones while keeping safety as their highest priority. I look forward to building on that legacy and enhancing the use of DJI’s technology as drone laws and regulations evolve.”

Mark joins DJI as the federal government addresses many legal and regulatory factors affecting how and where drones can be flown for personal and professional use. The U.S. Federal Aviation Administration must implement dozens of drone-related provisions included in its 2018 Reauthorization Act, which will have a profound impact on how individuals, businesses, government agencies, nonprofits, media and academics can use drones to do their work better, safer, more efficiently and more effectively. At the same time, Congress can be expected to address emerging issues such as ensuring a responsible framework for the use of counter-drone technologies when and where needed. As the largest manufacturer of personal and professional drones, DJI understands the overwhelming majority of drone pilots want to fly safely and responsibly, and advocates for government policies that support their ability to do so.

“Mark is widely known and respected in the industry as a passionate and effective advocate for drone stakeholders,” said Brendan Schulman, DJI Vice President of Policy & Legal Affairs. “He has outstanding knowledge of drone legislative issues and will be a strong collaborator with lawmakers on proactive policy solutions that enable and protect the innovative drone uses of today and tomorrow. We are delighted to expand our public policy team in the United States by having Mark join us.”

Prior to joining the DJI team, Mark was Senior Policy Advisor at Akin Gump Strauss Hauer & Feld, where he served on NASA’s Urban Air Mobility Strategic Advisory Group and the U.S. Department of Homeland Security Critical Infrastructure Partnership Advisory Council’s UAS Security Working Group. Mark was previously Director of Government Relations at the Association for Unmanned Vehicle Systems International (AUVSI), where he led federal advocacy on drone issues at the White House, Federal Aviation Administration and Congress. Mark began his career as a Congressional staffer on Capitol Hill and has also worked for the Washington offices of international firms. He earned a Bachelor of Arts in Government and Public Policy from the University of Baltimore.